How environment friendly is a vegan diet? 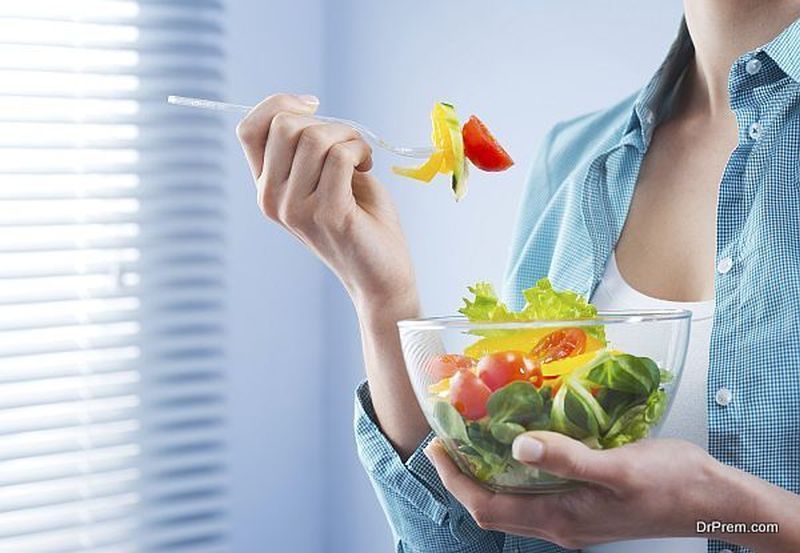 People all over the world have changed their dietary habits to a certain extent, eating a little bit more differently than their ancestors did, due to the availability of a huge variety of fruits and vegetables from all around the world. Take a walk around your local grocery store and you can see many exotic foods – this has allowed people to choose new diets, as well as improved their consciousness about foods which are harmful for the environment. A vegan diet is considered to be more eco friendly than other diets. But is it really so? On the surface, it seems plausible that reducing or eliminating meat from diet reduces the carbon footprint of the food we eat, but there are other considerations too. Let us see whether a vegan diet is truly environment friendly.

The international flavour of food 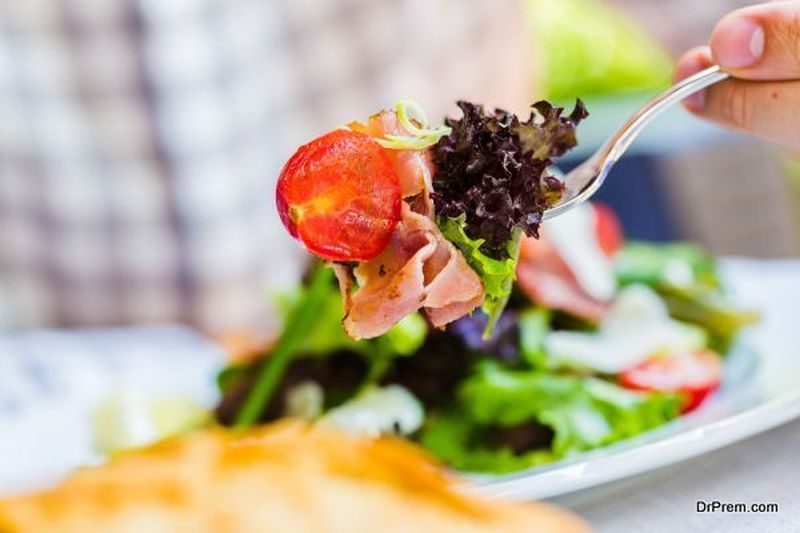 Mexican avocados. New Zealand lamb, South African wines, Kenyan green beans – this could easily the shopping list of anyone in any part of the world. This international flavour of food is now almost common, especially in cities. All the choice of food has enabled people to become vegans, as their food can be supplemented by different kinds of nutritious food, when they give up eating meat and dairy.

Global food trade has expanded and has been able to deliver produce to billions of people who live in towns and cities. Now, the whole world’s food is available at our doorstep. 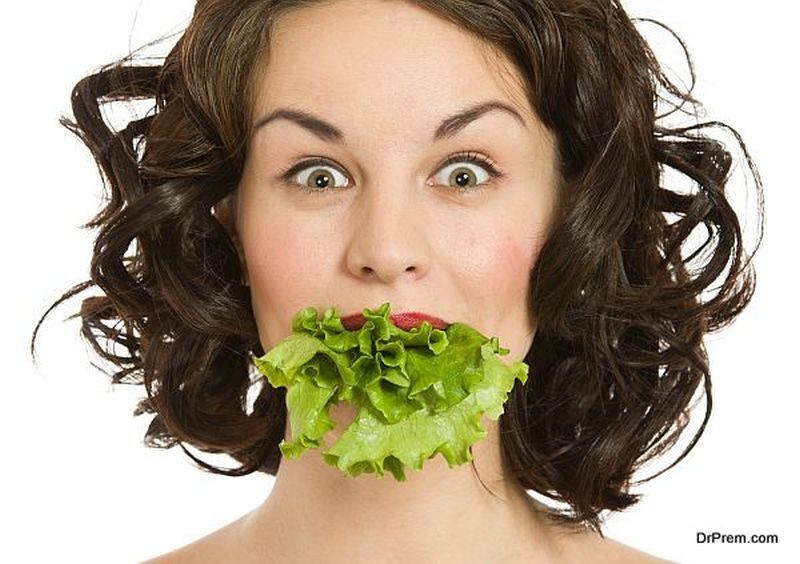 Most people are conscious of their diet due to the environmental and health perspective. We are being told that being vegan is the best choice for the planet, and might even have a positive effect on global warming. In theory, if the number of vegans is more in the world, there would be less demand for dairy and meat products, which would lead to fewer numbers of farm animals.

How is food sustainability measured 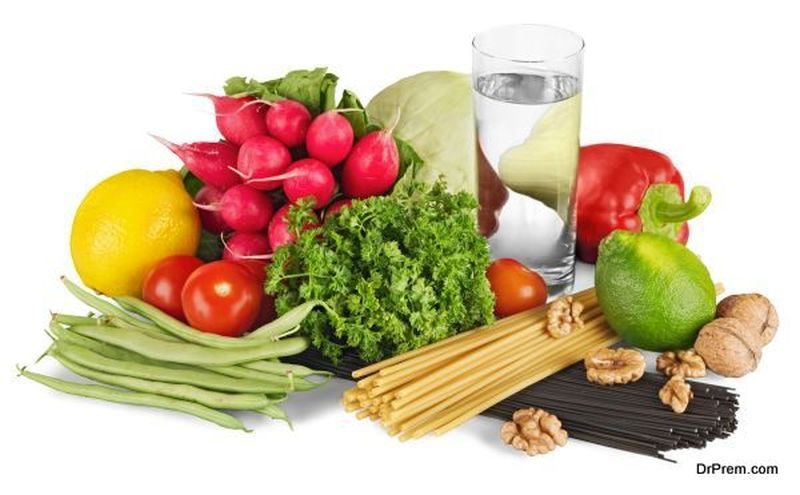 To know whether a diet is sustainable or not, its environmental impact must be measured. This can be done by carbon foot-printing technique for different food chains. According to experts, the difficulty in doing this is that people change what they eat according to their likes and dislikes. 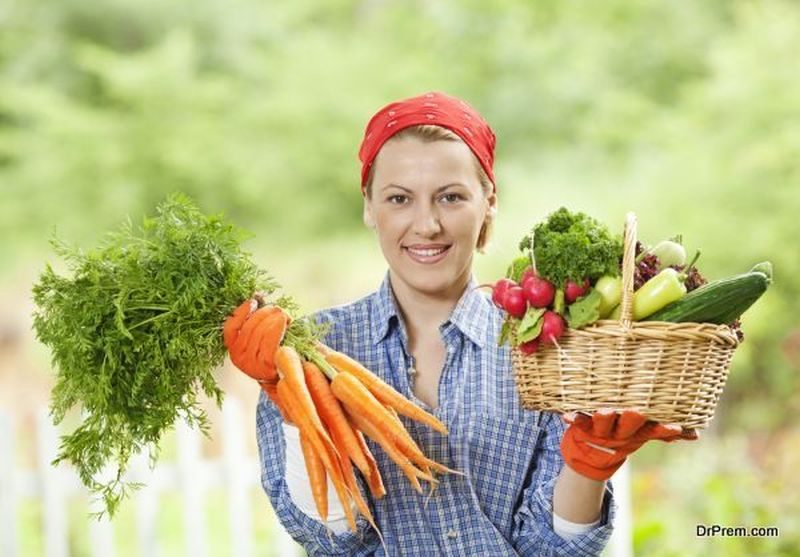 If vegans were gathering food from the wild, or growing it, you could probably say that it was the most eco friendly diet. But since, they too are a part of the food production and food chain, we cannot really say that veganism is as environment friendly as it is claimed to be.

According to a study, veganism fares better only in comparison to omnivores or 100% meat eating people. Diets which are 20% or 40% omnivorous require lesser land than vegans. Thus, from the point of view of land use, veganism is not better than diets which prescribe less animal protein.

Another argument that goes against vegans, is that the food they eat (rice, vitamin b12, etc) taxes the land and causes more emission. Also, they have to manage their nutritional needs by eating food like avocado etc. In Mexico, rainforests have been destroyed to clear land for avocado production, to meet the demand for avocados globally. Thus, veganism may actually harm the environment by deforestation.

The importance of all life 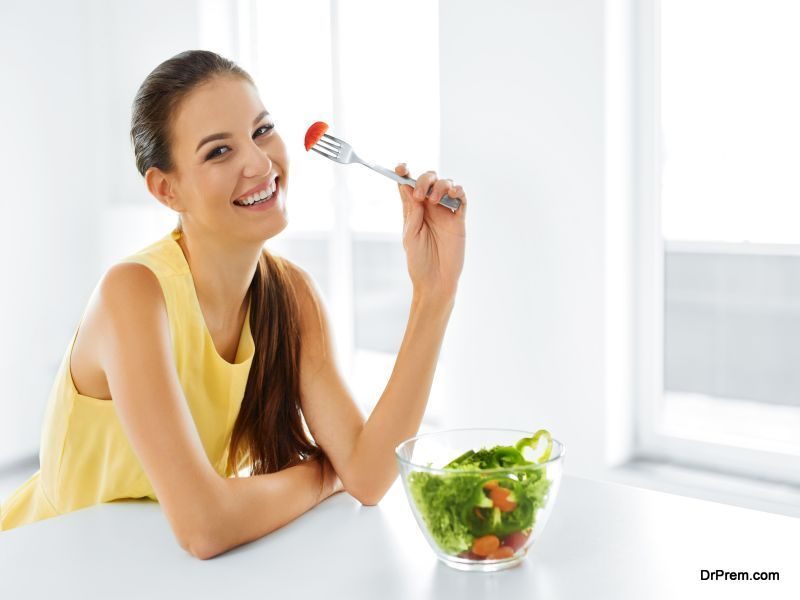 Vegans only look at the lives of the bigger animals but their diet can actually be harmful or dangerous for insects and small animals. Grazing animals do not alter the land much, but in order to produce plant protein of the same amount, 55 animals are killed. This is because mice, snakes, insects are killed while clearing land for crops. Fumigation within granaries can kill a lot of animals too.

The argument of vegans, that they are saving the lives of animals by being vegan, does not have any merit. All food should be produced in sustainable ways, so that everyone’s diet can be eco friendly, whether it is vegan or not.