The odds are stacked against us. If we do not choose to make changes in our everyday lives; our chances of living in a clean, green planet will eventually slip away. There are signs of hope; however, not all is lost just yet. Individuals can help the cause and try AGL for solar power, recycle more, turn the lights off when they are not in use, or even start composting. Every small change helps while fighting back against air pollution.

Countries are making decisions on behalf of their citizens to try to control the spread of pollution with new laws put into place. Renewable energy technology continues to drop in price, becoming more available to replace fossil fuel energy.  Let’s take a look at what is being done to combat the problem of air pollution around the world.

Air Pollution is a Health Risk 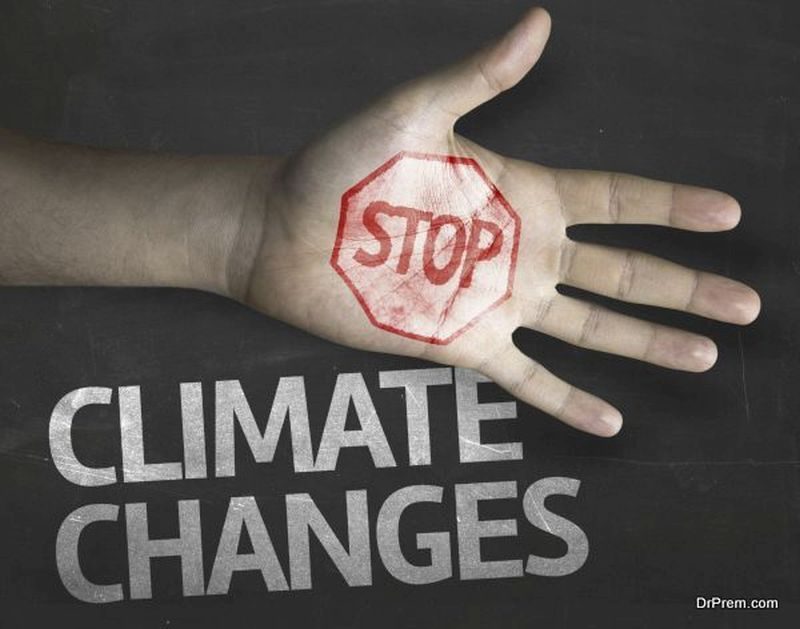 Millions die from pollution-related illnesses each year, most in countries like India and China, where there are dense populations, large-scale factories, and serious pollution problems. Increased awareness and working towards lowering emissions is important worldwide.

Third-world countries need assistance in developing renewable energy options as opposed to the easier, cheaper reliance on fossil fuels. Richer countries who use more resources also must reduce their consumption as every country plays its part in the global warming effect.

Fighting for the Cause in Europe

The European Union, in particular, has said it will start to clamp down on offending countries within its jurisdiction. 22 out of the 28 member states are in breach of the limits for nitrogen dioxide. The European Commission has given warnings to several countries and can ultimately issue fines and sanctions to those countries who fail to comply with better air quality standards.

The introduction of the sticker system for vehicles in France 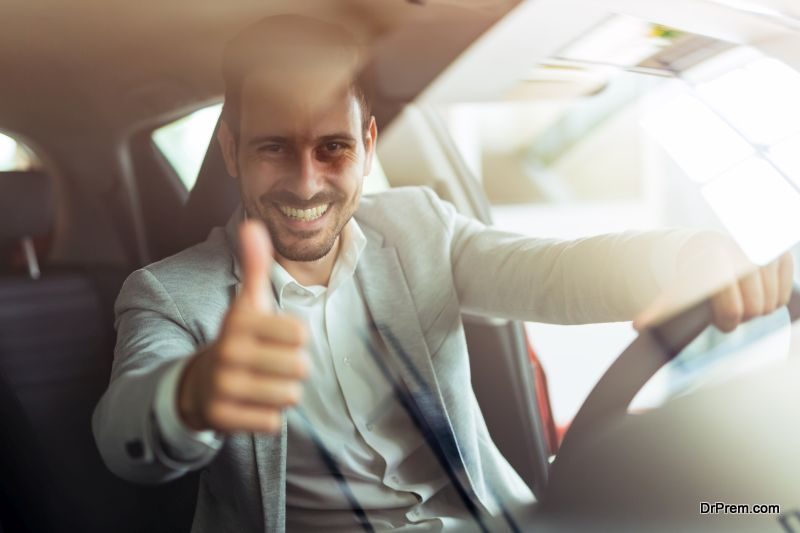 In France, vehicles travelling into certain large cities must have a Crit’Air sticker, an indicator of the type of emissions ranging from 1 (the most green vehicle) to 6 (a very old diesel vehicle). This new regulation requirement is expanding from Paris, Grenoble, Lyon, Lille, Strasbourg, and Toulouse to more cities by the end of 2018.

The idea is to limit too much traffic into cities, depending on the vehicle’s rating. In Paris, certain vehicles are not allowed within the city weekdays from 8am-8pm. Usually, it is older model cars that are not allowed a sticker as their emissions are too high.

China has had a long-time pollution problem. Factories have been built without regard to the pollutants that go into the air. Huge economic growth has come at a cost for the city-dwellers of China. Finally, the Chinese government and its people are making progress on improving the air quality. China is investing in renewable energy perhaps more than is widely publicized. Citizens are now encouraged to give up coal stoves and furnaces. Some factories are shut during the months of November and December when the cold weather can exacerbate the pollution problem.

The Impact of the Paris Agreement 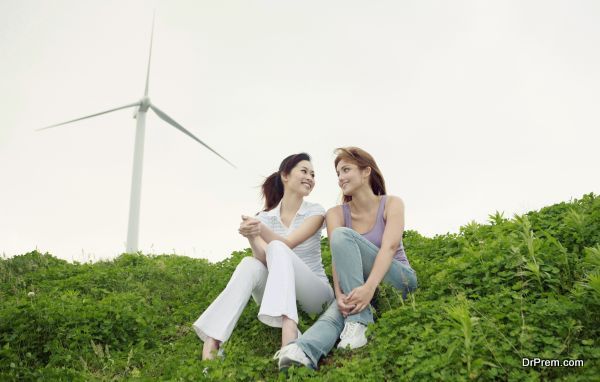 The recent Paris Agreement, signed in 2016 by 196 countries is an important step to controlling air pollution and working on renewable energy sources. This is a major improvement from previous summits, but it relies on each country to do its part.

Previous attempts had requirements for every country to follow. This new agreement understands that there are so many differences between countries, and the requirement is for each country to lower their emissions. Each country can decide on the way in which to reach this goal.

Fighting Back Against Air Pollution

Awareness and advocacy for a greener planet are the way forward. Every little bit counts; from citizens choosing to recycle and bike to work to installing rooftop solar panels, growing vegetables, or cutting down on electricity use.

Western countries especially need to consider the role they play in global warming and continue fighting against air pollution.