Green Roofs, the name only suggests its nature. They are roofs very different from traditional roofs and are beneficial not only for the dweller but for the environment on the whole. In past years, there has been quite an upsurge in pollution, and a time had come when the planet earth was declared to be on the verge of extinction. The reason behind was an increase in the pollution and other elements that are too dangerous for nature and for the inhabitants on planet earth. Humans have become selfish and reckless but in recent years humans have understood the fact that if they will save the environment, then only environment will save us. Owing to this understanding and awareness, humans have started to choose all green ways so that every individual can contribute to save the environment by bringing down the carbon footprint. 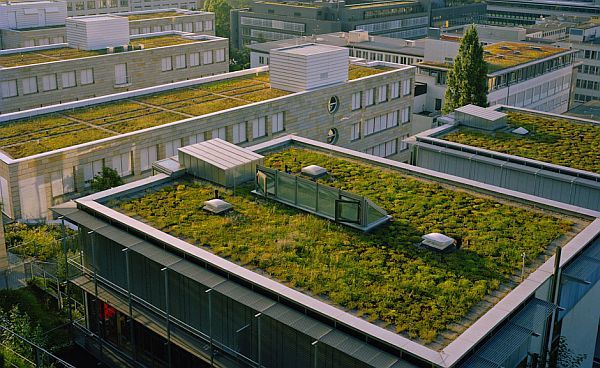 One such green way that people are turning to are the green roofs, which help bring down carbon footprint substantially. It is a wonderful thing that covers a building like a green blanket and keeps the structure cool in summers and warm in winters. Although green roof is not a brand new concept, as in Scandinavia and Iceland, green roofs have been there for some centuries. Today, some nations like Canada have made green roofs a mandatory thing, while in Chicago the government even provides financial assistance so that more and more people install green roofs in their properties. These roofs bring down the electricity costs, and they serve as a good habitat for cattle, birds, and insects.

Green roofs are changing the trend of traditional architecture. With the help of the state-of-the-art technology and their imagination, the architectures keep coming up with new designs and modifications in green roofs. Initially the architects designed green roofs that were not accessible for the dwellers, but now there are certain green roof designs that are so human friendly, and the dwellers use them as roof top gardens. Buildings with green roof also get a permission to be built on the central green spaces. 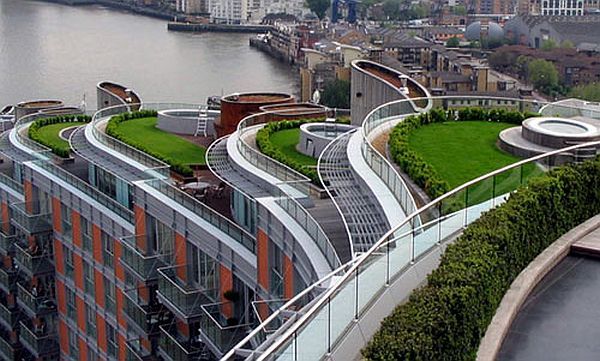 The architects are doing a great job to design green roofs loaded with so many benefits. The traditional roofs do not help bring down the electricity costs, and the consumption of energy, on the other hand the green roofs are adept at reducing carbon footprint. Many architects have won prestigious green awards until now to come up with something so beneficial.

Green Roofs are very important from the environment’s point of view and an individual point of view as well. This is why today many countries are taking steps to make the green roofs mandatory.