The good, the bad and the ugly: Wireless electric vehicle charging

Since electric cars are fueled by electricity, they need to get regular charging to be used. Now more development has been done in this field and electric cars can be charged via wireless charging method. The technique of wireless charging seems easy and convenient. There are two pads built for wireless charging of a car, one on the ground and the other fitted in the bottom of the car. Once the car is parked above the pad built on the ground, power is transferred to the car through electromagnetic induction. Though, like every invention and innovation, wireless electric vehicle charging too has its upsides and downsides. Let’s have a peek at them here. 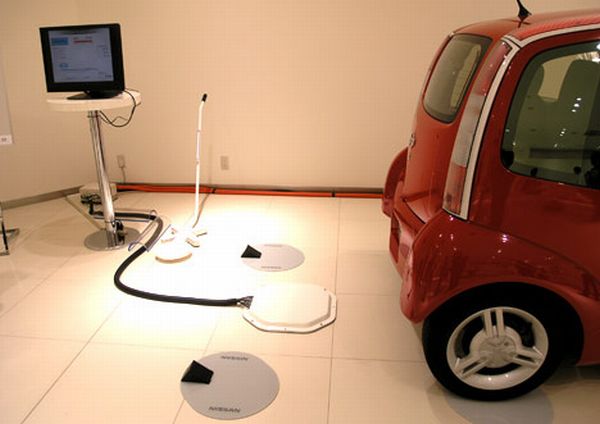 One of the greatest benefits that wireless charging provides to electric vehicle owners is saving precious time. You do not have to waste time in waiting all the while your electric car is refueled with power. Whether you use this technology in your own garage or in some charging station, you can simply park the car and carry on with your work.

You also do not have to park your vehicle at any particular spot or in a particular way or angle. Wireless charging is quite tolerant of misalignment of vehicles. Also, through this technique power can be transferred across a good distance. Hence, you need not park the car just above the pad built on the floor.

Moreover, wireless charging also eliminates the need of bulky cables. Hence, you are saved from the trouble of unpacking, plugging in and re-packing them.

Instead of parking up the car for a time period to charge it, wouldn’t it be better if you could charge your electric vehicle while being on the road, driving to your destination? The Korean Advanced Institute of Science and Technology in South Korea has developed a technology that allows an electric car to get charged through the charging pad or device installed under the road. Volvo too has come up with a similar technique that uses charging plates placed beneath the roads to charge electric vehicles on the move. 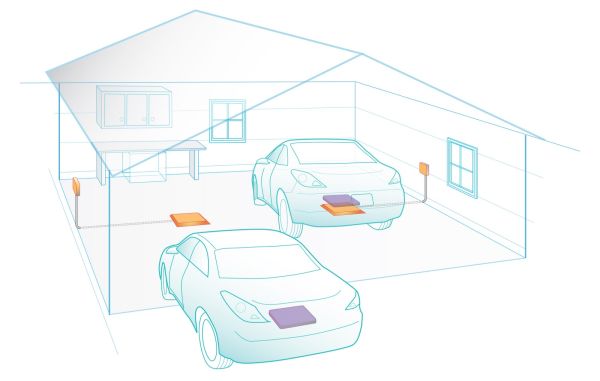 The process used in wireless charging of electric car leads to a good deal of energy wastage. Since there is a distance or gap between the two pads or coils that receive and transfer power through electromagnetic induction, lot of energy is lost in between this transfer. This causes wireless charging to be more time consuming and less efficient along with bringing in the trouble of increased resistive heating.

In the current scenario, the availability of less or no charging stations in different areas makes wireless charging of electric vehicles a good but not highly utilizable idea.

New technologies have involved advanced measures that have already worked quite a bit to resolve the problems of energy wastage and slow charging. The new innovations in the field of wireless electric vehicle charging make it possible to charge the cars in almost the same time that electric cars take to be charged through wired means. Also, more compact charging methods assure less wastage of energy while transferring or receiving power. 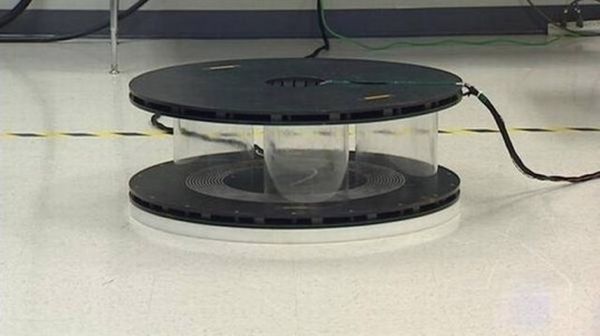 Wireless charging taking over wired charging is still a vision of the future and will take sufficient amount of time to materialize. Apart from that, people are finding charging stations costly enough. So road chargers, that are truly expensive, is a far off story for now.

The true challenge of wireless charging, however, is the distance factor. There are limitations in all the probable technologies (that are in use or are to be launched in the near future) as to the range of the charging stations. The maximum distance the car can be parked away from the charging station is very less and only a few centimeters.

A new life to Renault 4