Time has come for people to start recognizing the importance of non fossil fuel modes of transportation. We have to think beyond vested corporate interests and start adapting alternative ways of eco-friendly traveling. We will now look at some of the futuristic green transportation options which if brought into mainstream will reduce our dependency on fossil fuel and will be environment friendly. 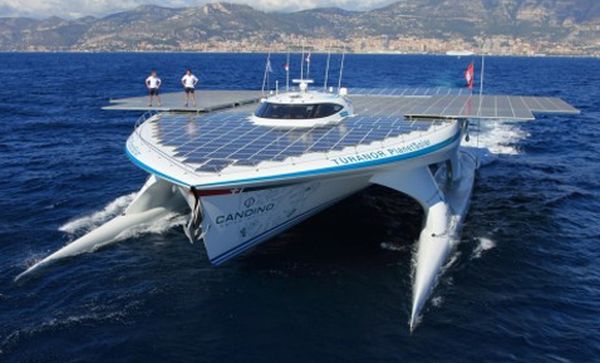 Turanor or Sun’s power has been launched in Germany and is the solar boat made out of carbon, is very light weight and makes use of electric motorization. Most notably, it took just fourteen months to make this unique boat. For maximizing energy density as well as power, the solar boat uses six blocks of lithium ion batteries. The solar panels are spread in an area of 5,380 square feet on the boat. 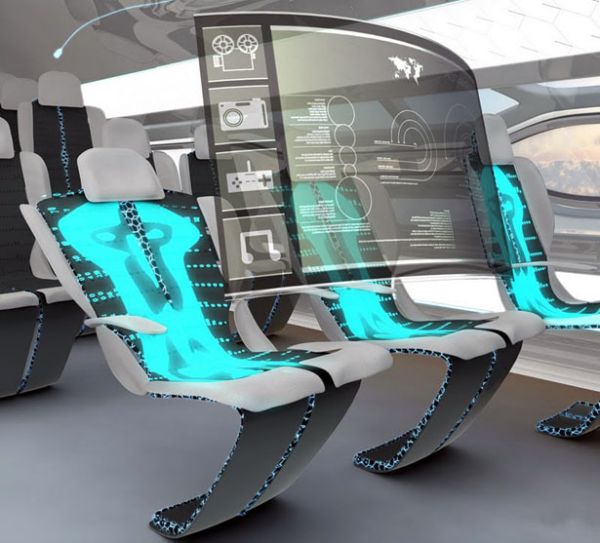 This plane is being developed by Airbus, which will have transparent cabin walls and is expected to be fully ready by 2050. Many of the appliances on board the plane will be powered by body heat of passengers. New power generation technology is being used which will lower fuel consumption as well as emissions. The cabins are made from plant fibers, which are completely recyclable and can be made as per any custom shape. As part of energy harvesting, the seats of the airbus will harness the body energy of passenger and combine with sources, such as solar panels, to provide energy for gadgets and appliances in the cabin. 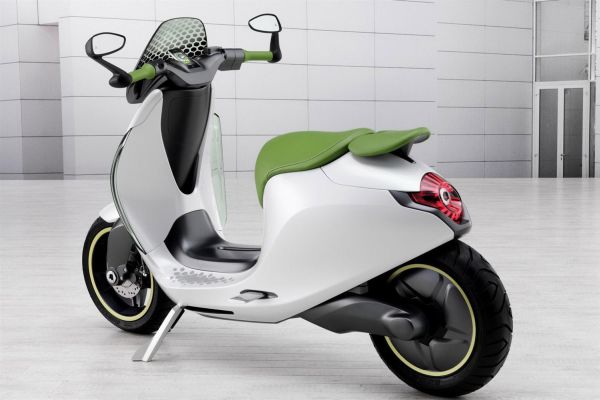 For urban city lifestyle, it is the perfect vehicle. Created by BMW, the e-scooter, named Motorrad, runs on electricity. The e-scooter can travel for about seventy miles with single charge and two people can sit on it. It is also good for highway driving with its all-electric drive. 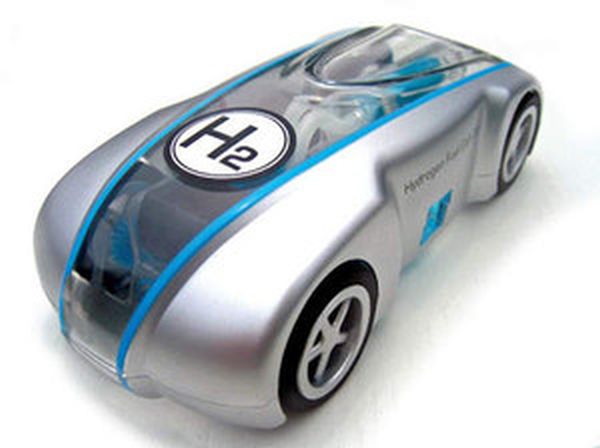 Launched by one Japanese company known as Genepax, this water-powered vehicle can work on any type of water, whether it is tap water or lake water. The car uses energy generator that is able to spilt water molecules into oxygen and hydrogen and the car runs on hydrogen. This is called the water fuel cell and uses membrane electrode assembly for splitting oxygen and hydrogen with the help of chemical reactions. 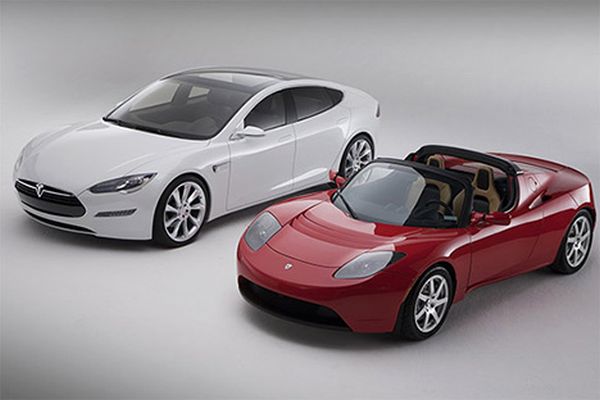 This is another electric car, which becomes more efficient after the first drive. Designed and manufactured by Tesla Motor Company, which specializes in creation of electric cars, the car can be charged from electricity from any grid, be it a grid using renewable energy only.

New technologies are allowing us to look into options that can replace conventional fossil fuel driven transportation. These vehicles are eco friendly, as they use solar, electrical and other types of energy sources.