The blooming advanced technology is looking forward for a renewable source of energy and biofuel is one of the leading choices. Biofuel is considered as one amazing renewable source of energy produced from living organisms, mainly plants or plant derived materials. The huge amount of biomass is converted via three conversion methods- thermal, chemical and biochemical processes, which leads to the production of biofuel. Bioethanol, biodiesel are some examples of biofuels. To overcome the petrol and diesel crisis, biofuel has been introduced as a source of energy to drive vehicles. But that’s not it as now many military vehicles are using the biofuels as the source of energy. Let’s find out which are the biofuels powered military vehicles. 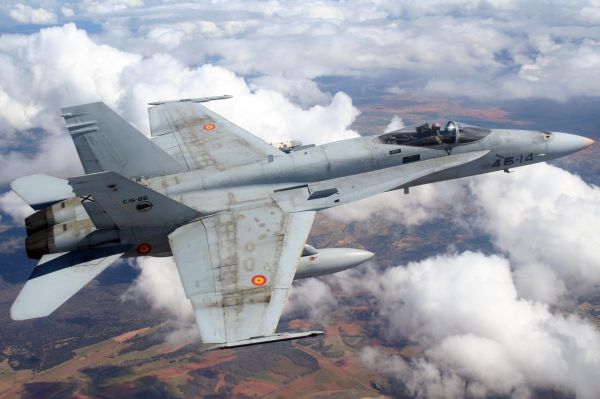 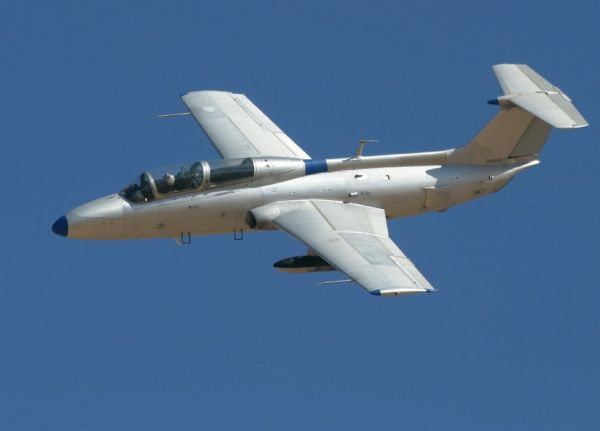 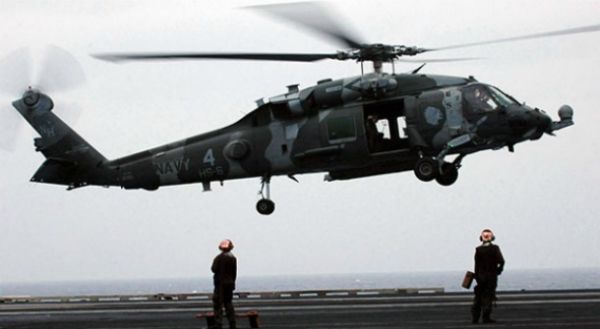 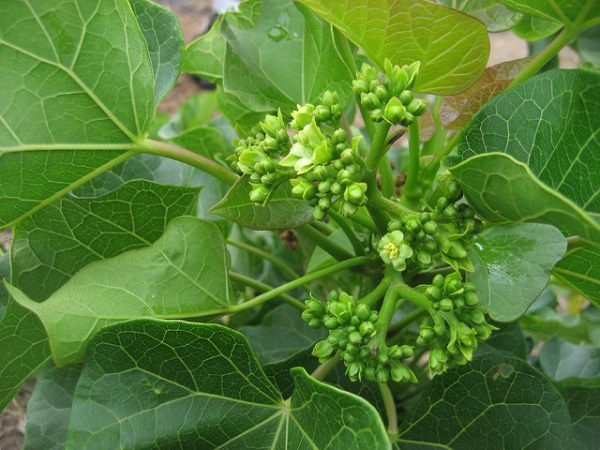 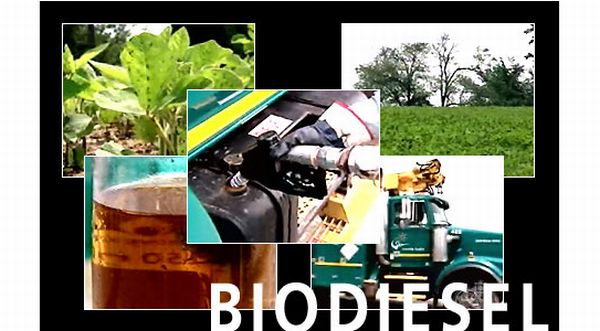