Electric Vehicles: The Modern and Effective way to Save Environment

The raise in number of electric vehicles in United States have sent waves all across the country on how people are going to move towards power vehicles. The Electric Vehicles consume power taken from the battery and run without any use of non-renewable resources such as Oil, gas or diesel. 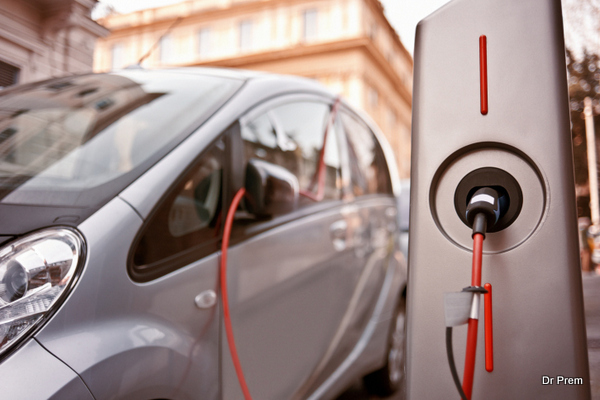 With over a billion spent on buying oil from various oil-rich countries, it’s the Economy of the United States that is being affected, thanks to the high use of oil in modern luxury cars. The oil resources are going to be replenished soon, if it will be used at this rate world over. Electric vehicles are not only alternatives but promise a greener Future.

The Impact of Electric Vehicles on Environment

The electric vehicles run on electricity taken from battery. The vehicles ensure that there is no residue in combustion which further helps clean the environment. In California, people who have been using vehicles which are environmentally friendly, have planted a solar panel at their house. This also ensures that they have been using renewable resources and solar energy that is better for sustaining our present environment. They are charging batteries of the electric vehicles by the solar energy or wind energy thereby also helping save the electricity consumption of the state.

In United States, there are chunk of people who have been using Electric Vehicles and are better equipped with the alternative sources of energy. Also, there are many who are using resources which will soon finish. It is solely the government which helps citizens take up energy saving alternatives at cost effective price but also manage to make it largely available to the growing population. With so many citizens of United States opting for greener option like electric vehicles and hybrid cars to save the environment, it is benefiting the country greatly.

With Electric vehicles the rate of consumption of non-renewable resources have decreased. Thanks to the “selection effect”, which notices the source of energy used for Electric Vehicles. Since the renewable energy sources are being used, it is helping the environment as a whole. Since the dependent on oil or gas, which are not only expensive but will be replenished sooner or later has reduced with Electric Vehicles, it will be a boom to the vehicular infrastructure which is already looking for options for renewable energy sources.

These vehicles will help United States stay independent of the oil taken from foreign lands (already selling at high prices world over) and save the funds that can be further invested for environmental needs. The manufacture of electric vehicles including electric bike, buses and cars have seen a rise since the demand has increased. There has been a considerable employment generation in the industry with substantial research and development which is under process.

What Needs to Be Done?

Now, that Electric Vehicles are taken easily by the crowd to show that they are supporting the Environment, it is the Government and the manufacturers that are now looked for vehicles that are better equipped. The affordability still needs to be managed but since the odds are high for the EVs, those who are coming up and using must be encouraged. The demand and supply ratio will soon make it cheap for others and ultimately saving the environment for tomorrow.

Electric Vehicle may not be the cheapest alternative to save environment but it’s the best way to ensure that we no longer use the non-renewable sources which are leading to exhaustion thanks to the world-wide exploitation of the natural reserves.