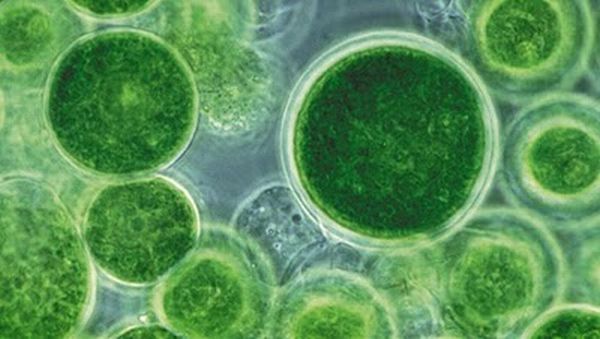 The united states have always been a pioneer when it comes to exploring newer fronts in science and technology. The government and especially the Department of Energy has never spared any expense whenever it gets the whiff that a new and upcoming project shall cause the advancement of mankind. This has been achieved yet again by the Argonne National laboratory, which is a government funded national science laboratory. It has utilized a protein present in the membrane of a particularly primordial microorganism that inhabits the desert flats of California and Nevada. 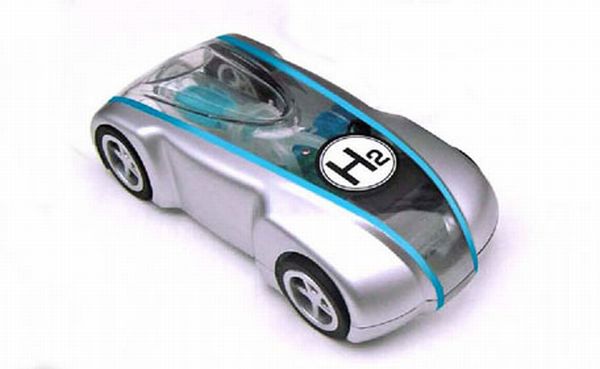 The team that has been working in this project was headed by Elena Rozkhova. What they did was to combine the protein they found on the microorganism called bacteriorhodopsin with a special kind of semi conducting device called titanium dioxide and exposed the combination to light. This combination of processes started a reaction, which was accelerated by the presence of the protein, to create hydrogen fuel. The burning of hydrogen to create energy is an electrochemical reaction that takes place in an internal combustion engine. This new method is revolutionary when compared to the present methods for creating hydrogen fuel.

The Honda-Fujishima effect has been long known to the scientists since it was recognised in the 70s. This effect uses the photosensitivity of titanium dioxide in creating hydrogen fuel. However, the light that has to be used in this case has to have its wavelength in the ultraviolet spectrum. This is what made this process unfeasible because the cost needed to produce hydrogen by splitting water molecules using titanium dioxide in the form of an electrode exceeded the money saved or recovered in using hydrogen fuel instead of fossil fuels. Apart from this any other process that is used in creating hydrogen fuel has been declared as commercially unviable.

Scientists have however not stopped tinkering with hydrogen fuel, trying various other compounds by which to improve the performance of the titanium dioxide diodes, and recently at the government laboratory, Elena and her colleagues have combined the titanium dioxide electrodes with the protein harvested from the microorganisms. By this new development, the electrodes can produce fission in water molecules when exposed to electromagnetic waves belonging to the visible spectrum. This has brought down costs drastically because visible spectrum electromagnetic waves are easier to produce that ultraviolet light thereby making the reaction a lot more efficient than before.

As hydrogen, in nature, does not occur in appreciable quantities, it has to be manufactured to be used as fuel. The photochemical reaction involving titanium dioxide is preferred as the other processes of electrolysis and that of extracting hydrogen from steam is environmentally unfriendly. The first uses electricity which has to be produced by fossil fuels or by greener means which would make it extremely time consuming as well as expensive as these means are not very well advanced as well. The second produces carbon dioxide and carbon monoxide both of which are extremely potent greenhouse gases.

The bacteriorhodopsin that is harvested from the organisms is this special kind of proteins known as “proton pumps”. What these proton pumps do is actually carry protons from the internal body of the organism to the external surface of the animal. In the laboratory, these protons combine with free electrons present in the matrix of the titanium dioxide electrode to form hydrogen molecules. The free electrons within the matrix of the electrodes are provided by nano-scale particles of platinum. The ingenuity of the scientists is the recognition of these organisms as, these proteins on their own cannot produce hydrogen but when supplemented with the electrodes, hydrogen is produced more efficiently.

Electric Vehicles: The Modern and Effective way to Save Environment