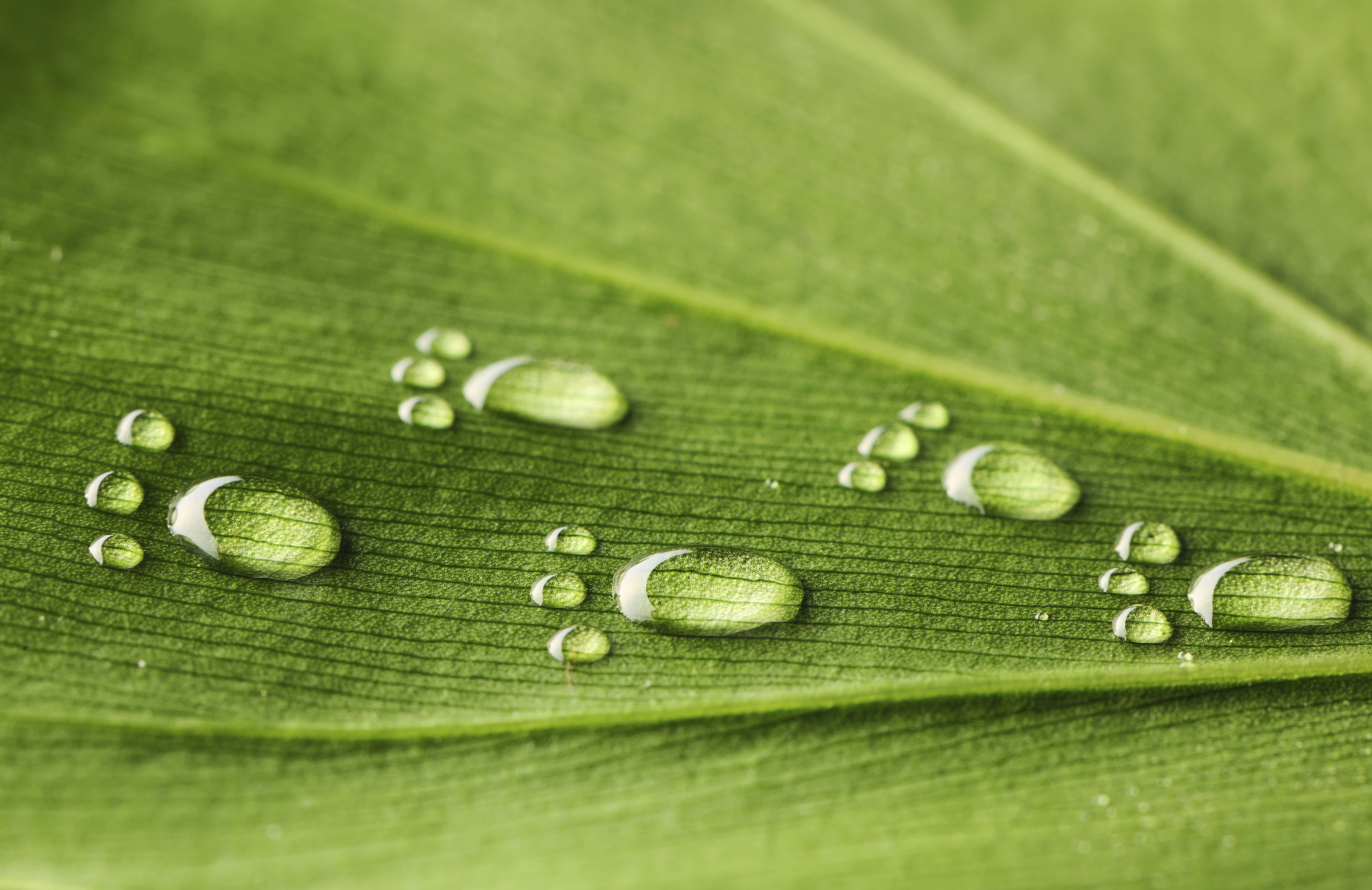 The degradation of the environment and such a quicker pace has lately become the major issue of concern for each and every individual surviving on this planet. Consequently, every person is taking the necessary steps that are under his control in order to contribute in saving the planet. The various business entrepreneurs are also required to make the proper efforts in the same regards as the maximum amount of pollution is believed to be getting emitted from the industries only which pose threat to the already increasing global warming.

Being the citizens of the planet and belonging to the most important sector of any industry that is believed to be in the existence for the development of the country, a business entrepreneur should also be considerable in regard to its responsibilities towards the society and the environment instead of just focussing on its prime purpose of earning maximum profits. Lately, as the public is becoming more aware about the business techniques as well as the environmental issues, it has become very important for the savvy business entrepreneurs also to recognize their duties towards the environment and thus take necessary steps to fulfil them in order to survive the competition in the market by maintaining a good reputation in the eyes of the general public that form the customer group for any business house.

By doing just a small bit, a savvy entrepreneur can make a huge contribution to tackle the problem of increasing global warming in the environment and thus help to save the planet from getting destroyed towards its end. The following options can be considered by a businessman in order to make its business go green: 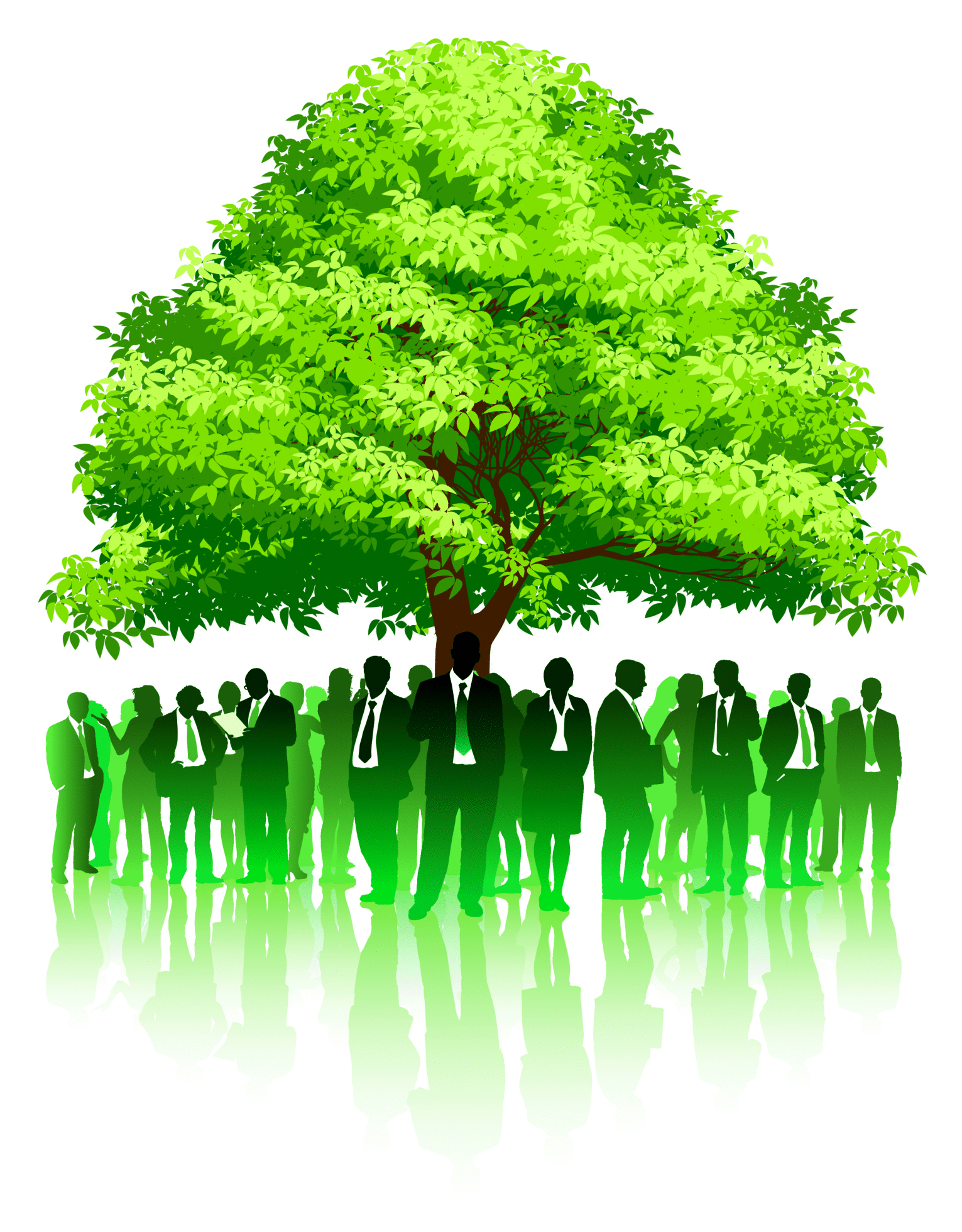 A business house invest in lots of general products like machinery and lightning every year in order to facilitate more production and hence have more stock to sell in the market to gain profits and run a successful business. However, in the midst of all this just by spending a few more bucks which getting the assets installed in the industry and paying a little attention towards the quality of the items being used, an entrepreneur can help a lot in saving the environment. Consider replacing the normal lightning system of the entire place with the eco friendly products available in the market. Also, one can have a check on the timely maintenance of the machinery. As some of the equipments used in production process emit harmful gases, it would be wise to get the pollution level of each machine checked on time in order to control the production of green gases by the industrial products. 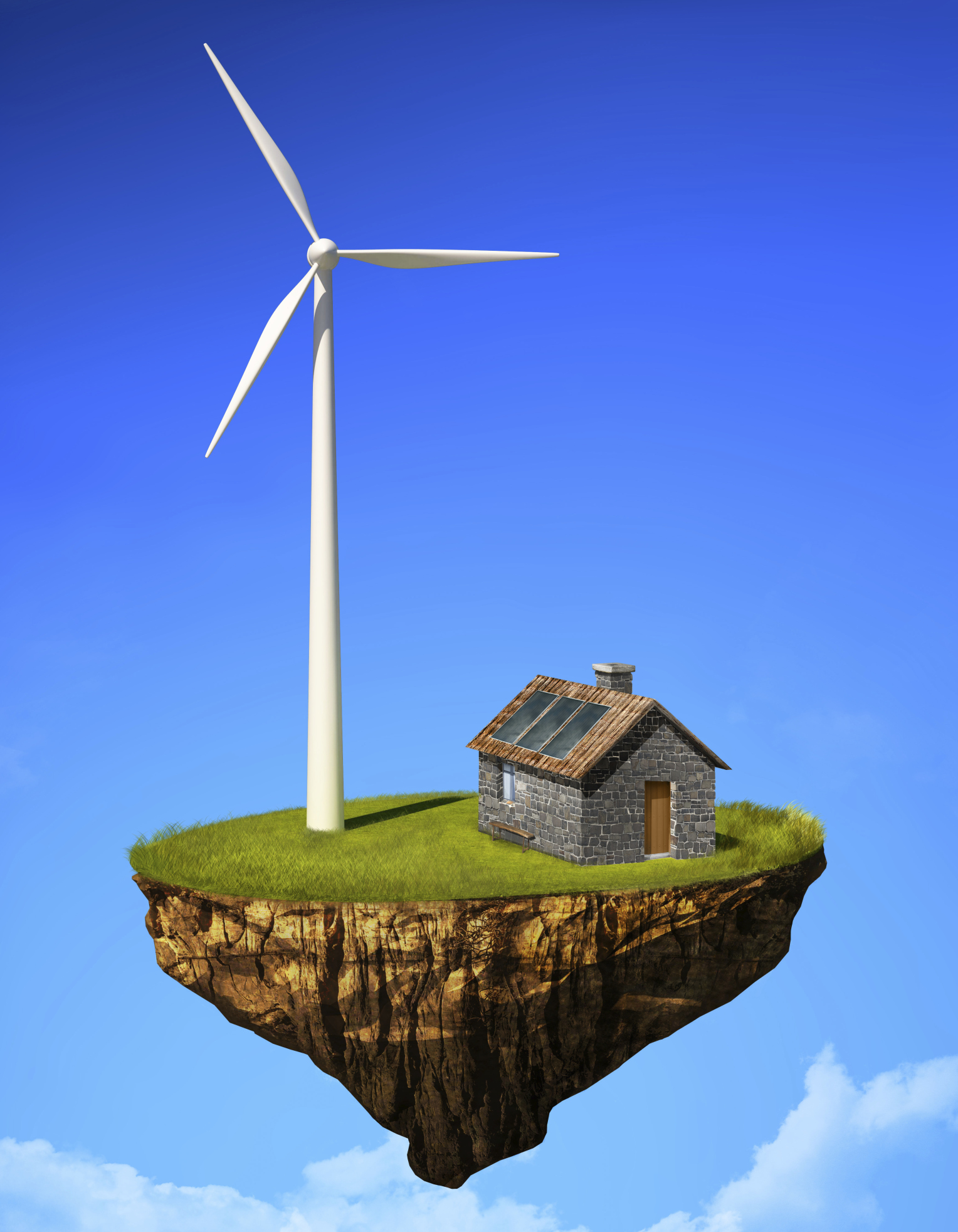 Paper, water, gas, electricity- these are just a few names of the elements which are used regularly in huge amount by the various business enterprises. Being the necessary elements of production, there use can certainly not be restricted or avoided by the industries, but their consumption can be limited to the amount to which they are really required in order to evade the wastage of the resources as well as the effects that the pose of the environment. By doing so, a business entrepreneur would not just be performing his social responsibilities but his expenses would also remain under a proper check as the bills of all these elements would be under control due to the avoidance of the wastage of any of them.

A savvy business entrepreneur can certainly afford to spend a bit of his earning for the welfare of the planet as they would have gained enough reputation as well as a fixed position in the market for themselves over the years.