With shrinking fossil energy sources like oil, coal and natural gas, more and more users across the world are now switching (slowly but steadily) to the natural or renewable sources of energy to meet their ever-growing power needs. At present solar power is the leading source of renewable energy that apart from providing constant supply of energy and that too free of cost, barring the initial investment, also helps in sustaining the environment. Many countries worldwide are encouraging users to install solar panels for domestic as well as commercial use and offering various subsidies or tax benefits on renewable sources of energy. Here we have listed the countries that are spearheading the world in solar power generation. 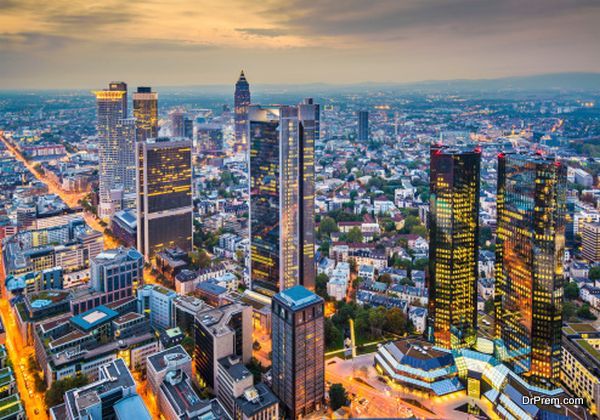 Sitting comfortably at the top of the list, Germany has rapidly increased its PV solar power capacity in past few years and currently generates over 35 GW of solar energy every year, thanks to supportive financing schemes and profusion of expert solar companies. Producing 26 percent of the world’s total solar energy, Germany fulfills the power needs of around 6 percent population of country with this renewable source of energy.

Generating 18.5 GW of solar energy per annum, China has taken a big leap in solar energy production to lead Asia in renewable energy arena. Since China leaves the largest carbon footprints in the world due to its population and rapid industrialization, it becomes essential for the nation to switch towards the renewable sources of energy to ensure clean and green environment. Being a major manufacturer of solar panels, the most populous nation is targeting to produce 70 GW of solar energy by the end of 2017. 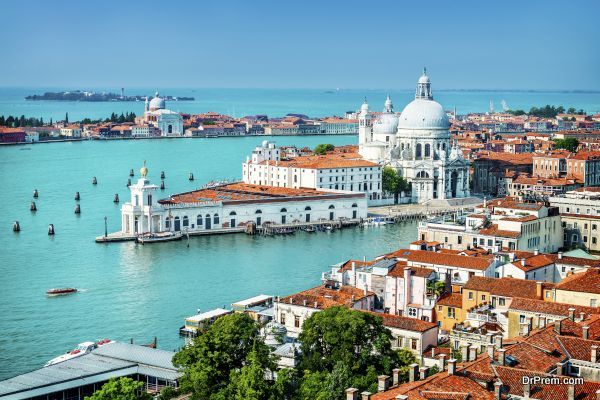 Producing around eight percent of its total energy from solar power, which is higher than any other country, Italy is on the way to become a leader in solar power production. With the capacity of 17.5 GW of solar energy per annum, the European nation is reshuffling its administrative procedures to boost renewable sources of energy. 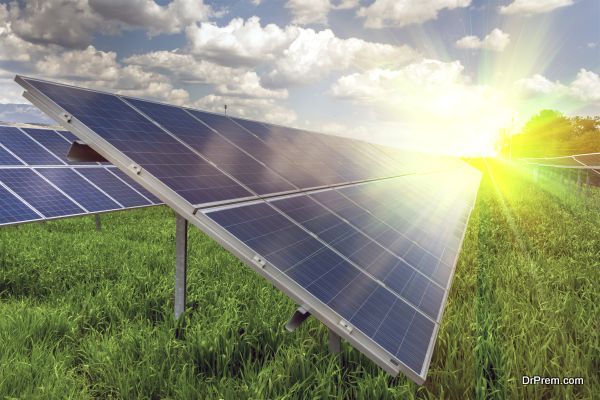 Increasing its solar power capacity by over 500 percent in past few years, Japan currently produce around 13.5 GW of solar energy to make its presence felt in renewable energy sector. Counting on the support of local authorities and government PV programs, the small but technologically sound nation plans to reach the ambitious solar energy goal of 28 GW by 2020 and take it forward to 53 GW by the end of 2030.

Citing the huge potential of solar energy, many countries across the world are now shifting towards the renewable source of energy that is not just safe and secure but also helps in sustaining the environment.