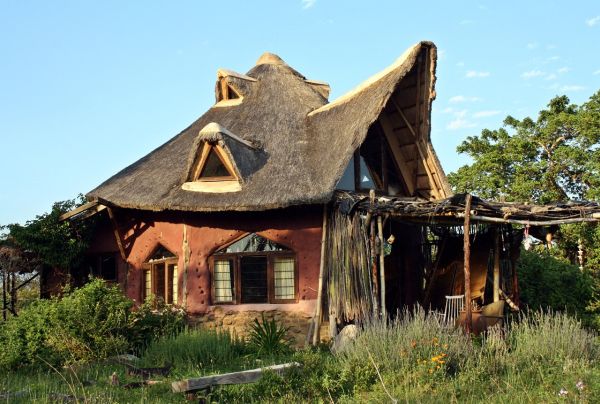 Cob is fireproof, it is resistant to seismic activities, are stable, and the best part is that it is inexpensive. The craze for cob homes has developed owing to the green movements across the globe. These homes are absolutely eco-friendly. We have shortlisted some of the best and the most beautiful cob homes worldwide. Have a look: 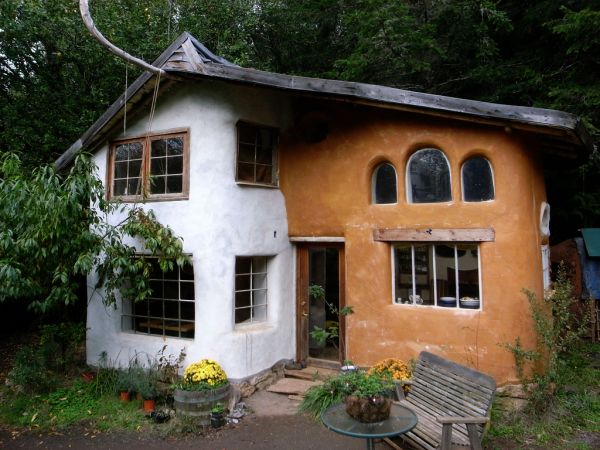 For many people this cottage is a small, tiny place, but for Linda and Ianto who live there, this cottage is the world for them. They say it perfectly suits their needs and requirements. Their home has marked one of the ten places on the list of best cob homes around the world. Their house features low height window panes, and the house is made of cob inside out. 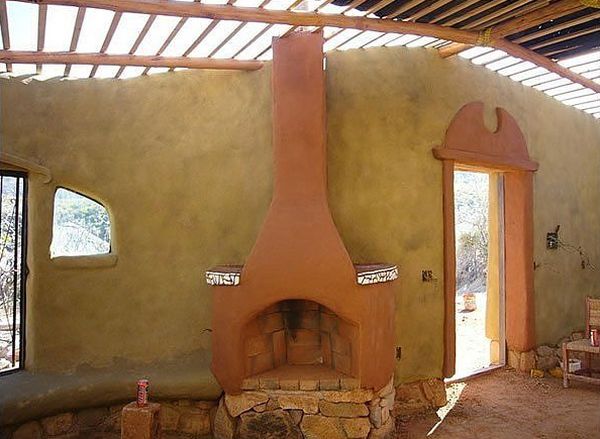 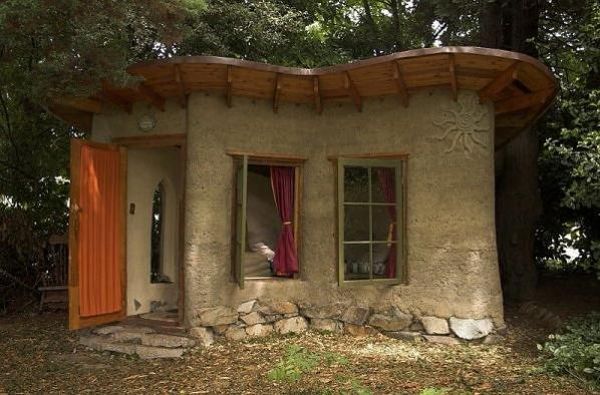 This is a home that is put on exhibition in the streets of Canada’s British Colombia, to show the inclination of people’s taste towards the earthen homes in comparison to the modern homes. 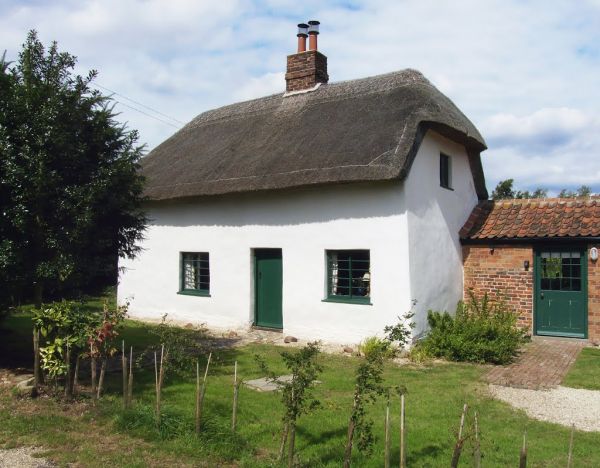 Mud and Stud Cottage built by a poor community in Lincolnshire, England

This is an adaptation of the 17th century cob homes. The mud and straw is supported by vertical and horizontal rails between the elm frames. These homes with timber frames are without a doubt less solid than their counterparts years ago, but they are extremely good to look at and much stronger than the modern structures. 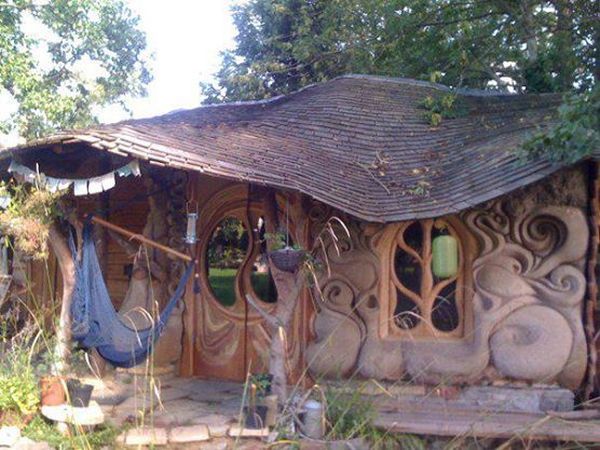 This amazing piece of art is made by the efforts of Lisa and Rich. The clay that they used in the making was taken from the stream that runs in front of their house. To build the frame of their home, they collected pine and hawthorne wood from nearby forests, and then Rich handcrafted wood to make the doors and windows.

The cob homes are fire proof, seismic activity proof and are inexpensive. However, the biggest asset that these homes have is the green feature of these homes.