The state of the world today is one of congestion. Everywhere you turn, automobiles clog the roads emitting huge amounts of noxious fumes. In urban areas, not a day goes by when one doesn’t encounter a traffic snarl. But, we can’t very well continue in this vein; health problems will increase, the number of road accidents will rise and the environment as a whole will continue to be disrupted. What is to be done then to reverse the present condition? 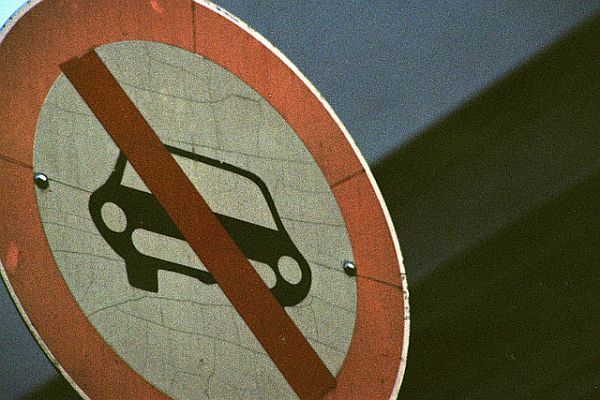 Air quality issues: The most adverse result of congested roadways is, air pollution. It’s no secret that poor quality of air has the potential to cause many ailments ranging from heart disease and respiratory infections to cancer. While a highway’s contribution to carbon emission levels is lower than that of city roads, owing to near constant speeds maintained by vehicles, pollutants are more likely to be concentrated in areas that witness highway congestion.

Habitat fragmentation: Habitat fragmentation is also one of the outcomes of increased expansion of highways. Wildlife is affected owing to human intrusion and since so many species are at risk of extinction, there needs to be another way out of this conundrum.

Difficulty in building dedicated lanes: We’re seeing an increase in the number of high occupancy lanes being constructed to facilitate mass transit and car pooling. While this method helps to a degree, it is difficult to build such lanes in densely populated areas, making the exercise not much feasible.

Delay on national highway systems: Congested roadways have cost motorists and offices thousands of dollars. 1997 alone saw a massive loss of $72 billion incurred owing to people not getting to work on time and wasted fuel. If this trend could be slowed, we would see increased productivity and fuel conservation. Some cities, however, make use of integrated Intelligent Transportation Systems to aid in traffic flow and increase the system’s capacity.

The world is slowly realizing the benefits of green transportation, but one of the main reasons discouraging complete dependence is, expensive costs. EVs aren’t cheap to build and many lack the performance that conventional cars have. As of 2011, Pike Research estimated the existence of 479,000 neighborhood electric vehicles on the roads, a small number compared to the annual sales figures of fuel based cars. From 1998 to 2010, the top selling NEVs were those produced by GEM which sold 45,000 units.

EVs have a short driving range and need regular recharging in order to operate. This can be problematic during long trips as charging stations are few and far between. The time taken to charge an EV is a long three hours, nowhere near the time taken to refuel a car. The batteries electric vehicles run on don’t come cheap and each lithium ion battery pack will set you back by $10,000. Since they have a life of just about four to five years, maintenance cost is very high. Lastly, these batteries contain toxic elements that do cause pollution, making green cars not so green after all.

Many countries have designated car free zones. Venice is one such country known to host these zones, which allow two wheelers at times, but no cars. This greatly reduces congestion and improves air quality. Such zones also see many people walking or cycling which increases fitness levels as well as acting as outdoor play areas for kids. They also leave room for more green spaces which is especially important in concrete urban areas.

Increased air quality and better health of a region’s citizens is likely to heighten production. Since every country is looking to boost its economy, car free zones may just be able to aid in the process. These zones also help in maintaining greenery which could in time attract creatures like birds and butterflies, further boosting the state of the environment. 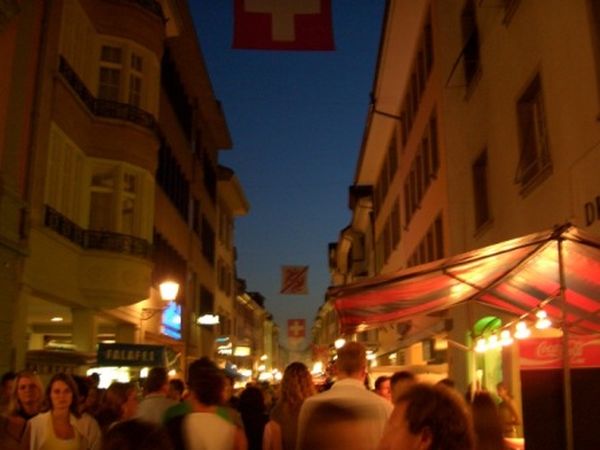 Switzerland’s Old Town of Winterthur boasts of having the largest connected pedestrian area. The streets are filled with pedestrians surrounded by a mix of stores and cafes, drawing tourists and citizens alike from far and wide. 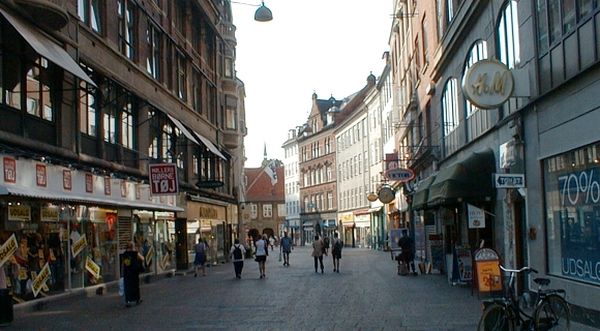 Back in 1962, Copenhagen’s City Council decided to pull vehicles off the street between Town Hall Square and The King’s New Square in Strøget. The decision proved to be greatly beneficial and Strøget now boasts of having the planet’s longest pedestrian street.

‘Pedestrian Area’ between Marienplatz and Karlsplatz Tip in Munich 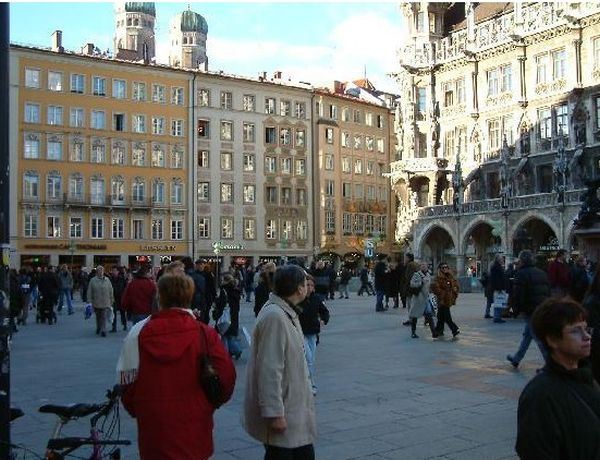 Munich’s ‘Pedestrian Area’ running from Marienplatz to Karlsplatz Tip sees many people strolling around and shopping. The air is much cleaner than zones that see vehicular traffic and there is more interaction between people.

The Zeil in Frankfurt, Germany 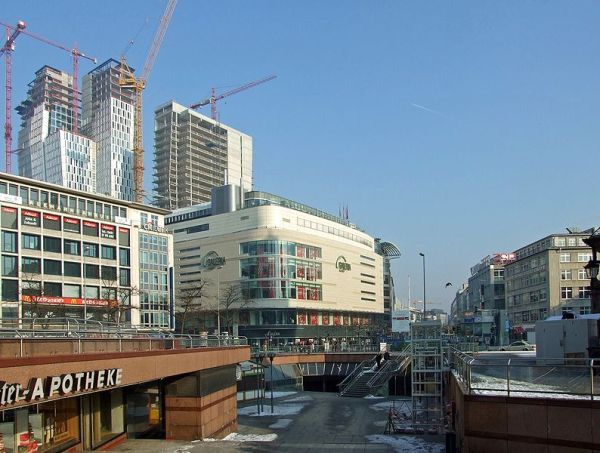 The western part of the street of the Zeil is a well known pedestrian zone and a famous shopping hub that sees bustling activity throughout the year. 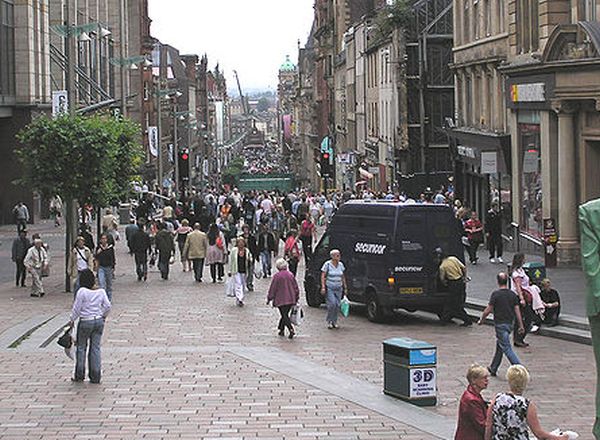 Like other pedestrian zones, Scotland’s Buchanan Street sees plenty of activity. Being one of Glasgow’s main shopping thoroughfares, Buchanan Street boasts a range of upmarket shops.

Car free zones have a two sided impact on residents. If parking is managed well, there’s nothing to complain about. But, if it isn’t, residents of such areas face the problem of over spilled parking. In North America, Canada has the most number of car free zones. While the United States doesn’t have such a large number, it does attempt to establish transit malls and pedestrianzed single streets. These see a lot of interaction between peoples and heightened healthy activities.

However, there have been instances of matters going drastically wrong in areas dominated by pedestrians. For instance, the Japanese region of Akihabara witnessed a brutal incident after a man drove a truck into pedestrian traffic and knifed over 12 people. In Hong Kong, Sai Yeung Choi Street witnessed three acid attacks from 2008 to 09, prompting authorities to install CCTVs which did little to curb consequent attacks.