An introduction of the town

Wimbledon is the flamboyant southwest district of London. In has been inhabited since the Iron Age, and the hill fort at Wimbledon Common stands witness to the saga of glory. Situated within the Greater London upon the Thames, it is famous for the Tennis Championships which give it the unique sporty flavor and it finds patrons from all the corners of world. An affluent suburb with constituting construction of the great Victorian era and architecture, it also boasts of modern houses and apartments. The place is economically fulfilling with headquarters of giants as Zipcar and Square Enix Europe. Administration has always been smooth sailing with the land and its population of approximately 57000 adults has been very much stable, rendering precise policy makings and implementations. Making the popularity of croquet fade by degrees, the new sport of lawn tennis gained ground by the late 1870s. The new sport became so popular that by 1922, the All England Croquet Club could no longer accommodate the huge number of spectators and patron of the game and as an outcome, it was renamed as All England Lawn Tennis and Croquet Club and had to be relocated to the grounds in proximity to Wimbledon Park. The location not only gave space to tennis. A number of other sports like football, horse-riding, rifle-shooting have been enjoyed with passion. 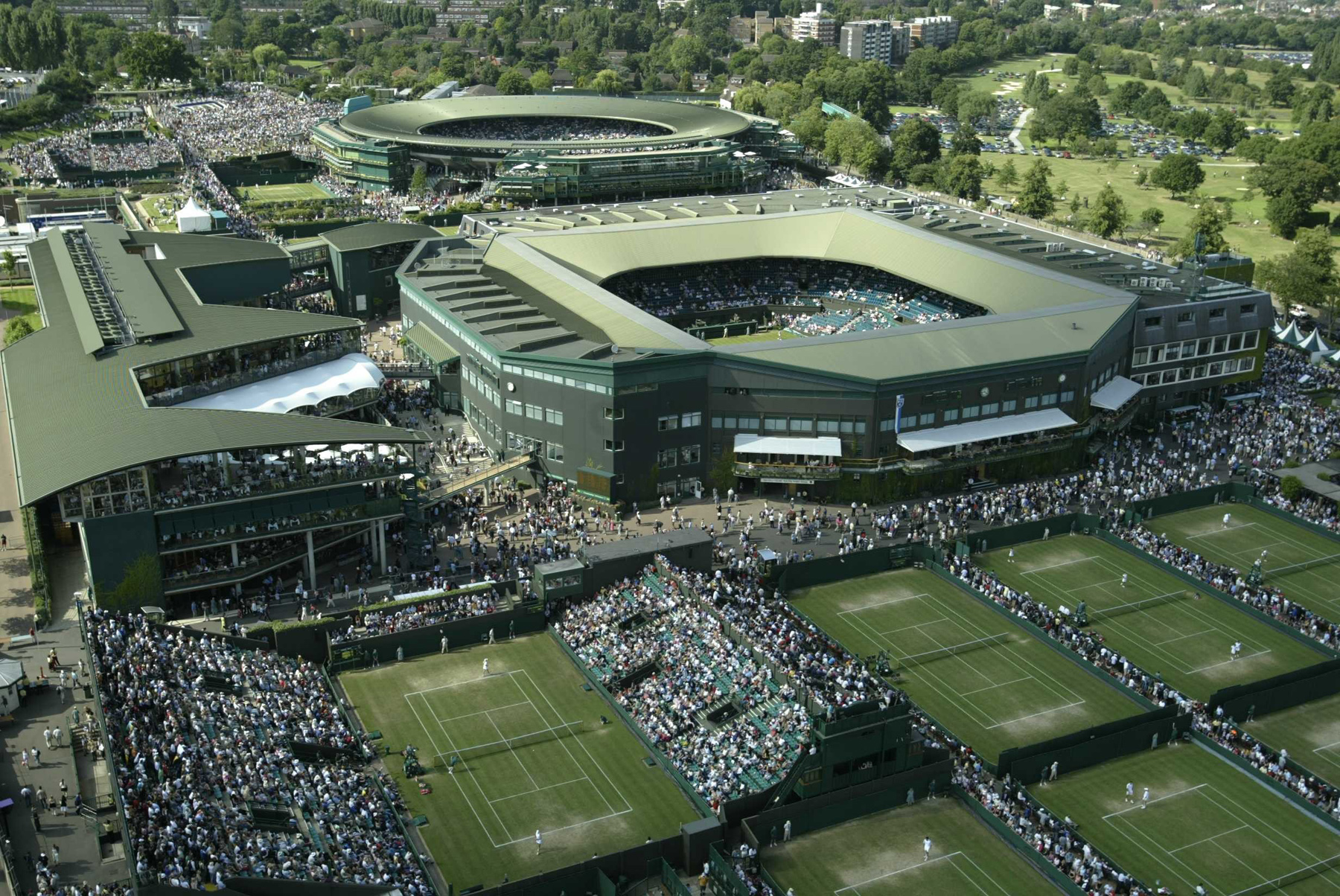 In association with the nature

Nature has never ceased to bestow the greatest and sweetest of the gifts to the place. With scenic landscapes of true English countryside, it appears to be turning down the din and bustle of fast urban lifestyle, giving ample space for thoughts and games to flourish. Roads are clean and the traffic is smooth making the lives of residents happier and far lesser complicated from their city counterparts. It is fully amicable to the bright childish creativity and it glitters with sites as the Polka Children’s Theater.

The upcoming event- With a green purpose

The town is to host the Up cycling Wimbledon and Festival of Green Ideas this 20th. The site has been chosen as St Mark’s Church Hall SW19 7ND, behind the Wimbledon Library. Time has been allotted to be from 11 am to 2 pm. There are going to be numerous stalls inspiring the mass to utilize the optimum and maximum of the existing things and resources. The agenda is to create awareness among people the practical way to deal with necessities with what is already in hand instead of wanting unnecessarily more, ending up in underutilization of the prevailing. Recipes will be shared for food and pancakes. Tips will be given for free with respect to growing of trees in addition to those for sewing and mending the eco-friendly way. Making pillows and cushions from discarded cloths shall be taught. Advice regarding composition and recycling are expected to draw a considerable population getting aware of late. Other major attractions would include activities oriented to children such as teaching them making moths and butterflies out of scraps and rejected materials. 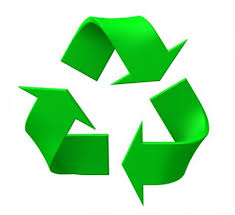 From 2 pm to 3:30 pm, the Festival of Green Ideas shall be conducted. The program will begin by inviting the citizens to share in two minutes how they are contributing to make the town still a better and greener place to reside in. The objective is to spread ideas and inspire the fellow residents. A workshop shall be conducted to focus on enhancing the looks of Wimbledon and to encourage growing of food and allied agricultural produce. Bicycling, jogging and walking will be taken note of in the discussion along with their immense benefits. And what is the most important aspect of this scheduled rendezvous is that the entry is totally free of charges and everybody is welcome to participate and contribute.

Can you make Wimbledon more eco-friendly? Of course! Let’s make the even a grand success.