Before going to discuss the topic we must know what a bike-share is, and its program, in which bicycle places are set up, and people are able to rent a bike for using it for a fixed time frame and can give it back at a different station.  Now a day it has become famous in different cities where cycling network is growing, and it has been taken as the most facilitating options for the people and making cycling easy for them. 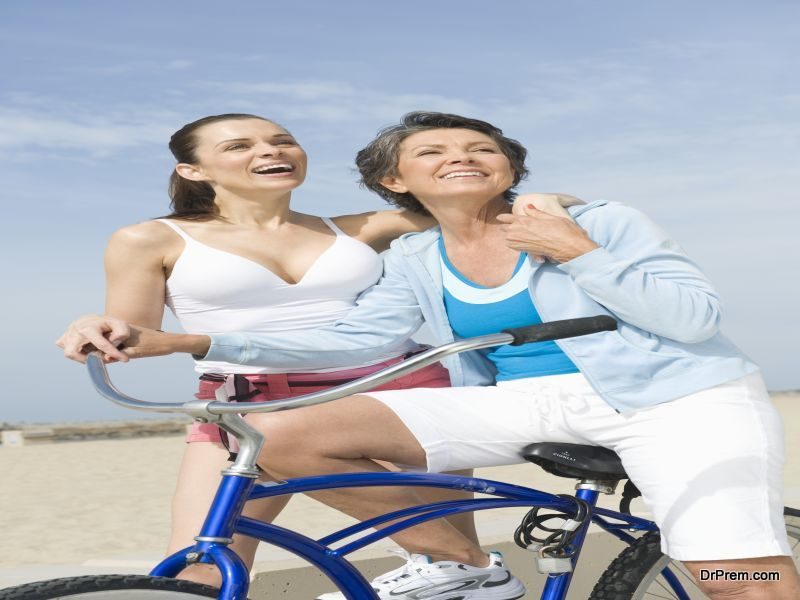 Cycling has become more easy and accessible method for inside the city traveling in this fast world.  People are searching for a better bike sharing places, and equally searching for the existing ones, which can be expanded. People expect that the bike sharing places will expand so that, when they will need the bike they can get it. In the last few years, people know that Europe is ruling over this cycling infrastructure, so automatically one can expect that the best bike share programs must also be in Europe. But very recently the other countries of the world have stepped into this cycling game up in recent decades. If you search web pages you’ll find the best bike sharing programs by the city. 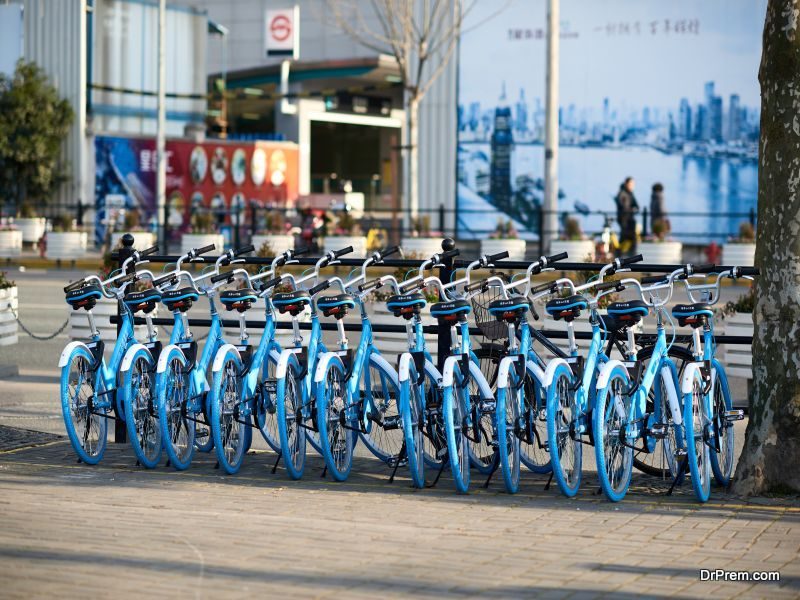 Bike-sharing, or public bicycle sharing programs, are getting more and more attention in the last few years and people are taking initiatives in using the cycles. Bike sharing is trying to reduce the bad effect of the environment that is a cause for trouble due to transport activities. Originally the concept of bike-sharing was slow until the tracking bikes with improved technology had come to the market. For this development, the rapid growth of bike-sharing programs is seen throughout Europe and now other continents are following the same in this decade. Bike sharing has great effects on making a larger cycling population, developing the transit use, reducing greenhouse gasses as a result improving public health.

Use of bike-sharing-the means of transit are increasing in cities due to the new bike transit trips, progressing the connectivity to other modes of transport due to the first mile and last mile solution. Bike sharing facilitates to solve and decrease the personal vehicle trips.

Bike sharing a challenge to the transport industry 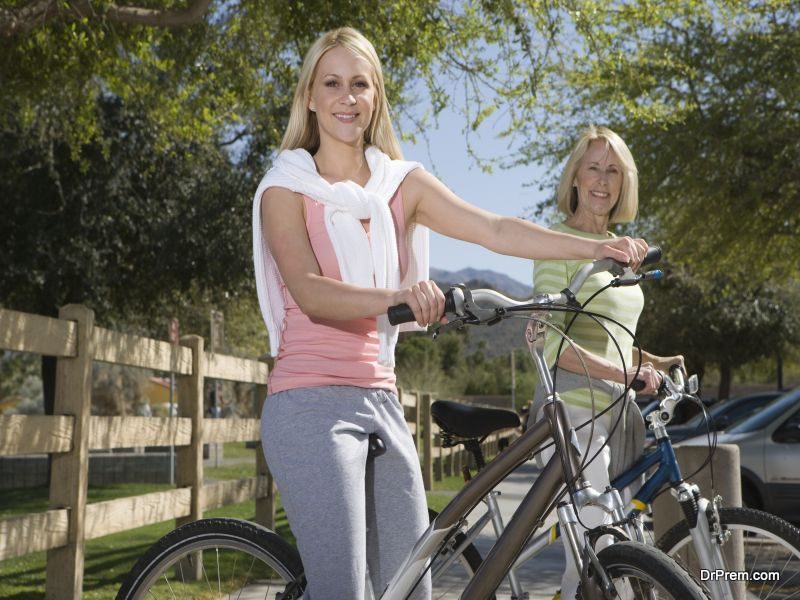 The demand of bike sharing is increasing day by day throughout the world. The service providers are facing new challenges to cope up the demand. Making of bikes, availability of bikes according to the people’ need is a great challenge to them, which is not an easy task for them. Once the solutions are set up, then the shared mobility becomes the mainstream transportation. Bike sharing is the latest and fastest growing transport system in the world. During the last few years there were a thousand cities where bike sharing was famous in the world and one million bikes were available for hire. But the ratio gets increased when this bike sharing rolled out in Barcelona, Paris, New York and in London and people grabbed these systems with a view that a new type of public transportation had come up and people select this mode of transport to move inside the cities.

Why has bike sharing become popular? 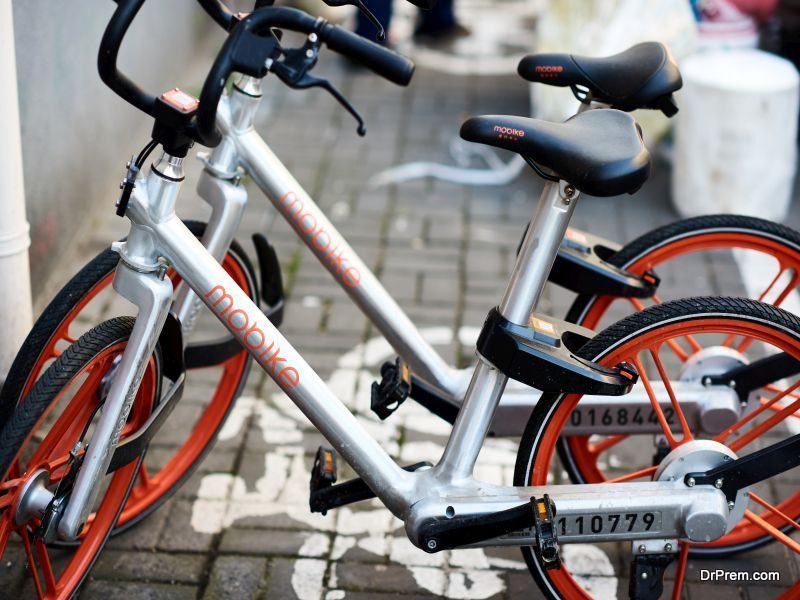 It is obvious that bike sharing has some positive qualities and for this reason it has become very popular among the people. Different research says that the users take pleasure in this free access to fit and quick travel and accept it as a part of their daily life. Users can use their smart phones to collect the bike from any station around the city, and after using it they can leave it at another station. The bike sharing operators are trying to overcome some daunting and real challenges and that is to provide the bike to the people where the people need it and the parking spot where they want to drop it.

Actually coordinating these two challenges are really a problem for the operators. For coordinating these challenges sometimes the system get imbalanced frequently and repeatedly. But it is not at all a problem to the recreational users. To overcome this problem the bike sharing operators highly depends on public subsidies or sponsors. The operators require making bigger their commitment to expanding these radical changes of public transportation, like other transport systems that are needed continuous changes.