We have mistreated our environment in many different ways for several hundred years. With the progress of human civilization, the rate of global pollution has increased. The invention of automobiles and other vehicles running on fossil fuels have had the most dangerous and negative impact on our environment. When fossil fuels are burnt to produce energy for moving vehicles, they also produce a lot of carbon dioxide. 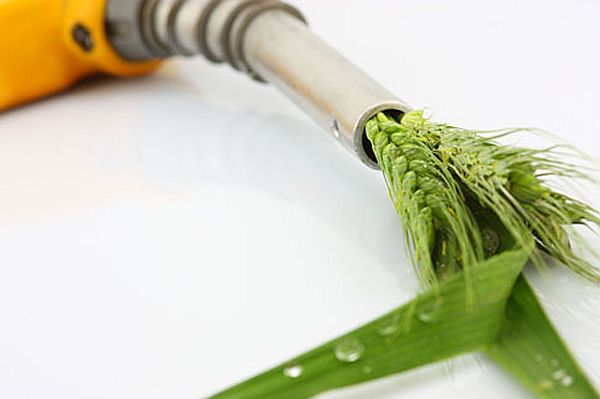 Carbon dioxide is the main greenhouse gas. Its presence in the environment increases the average temperature. Due to these reasons, scientists and environmentalists have been trying hard to utilize different alternative power resources and create fuels that do not cause pollution. Biofuel technology is widely being considered a viable substitute of fossil fuels. It does not cause pollution like fossil fuels and helps in curbing carbon emissions.

Pollution is not the only reason why the use of fossil fuels should be curbed. There is another reason for reducing the total global fossil fuel usage. Fossil fuels are non-renewable energy sources unlike biofuels, which are renewable. If we keep on drawing from the limited sources of fossil fuels like gasoline without arranging for substitute resources of energy then soon there will be no more fossil fuels left for us. 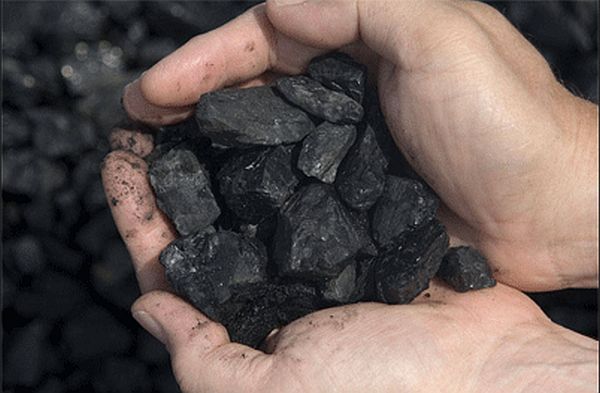 As a result, the entire human civilization will come to a halt. Biofuels are good substitutes for fossil fuels. Transportation system emits the highest percentage of carbon worldwide. If we can reduce this percentage then the effect of greenhouse gases will certainly decrease. When carbon dioxide is produced due to the burning of fossil fuels they get mixed with the other components of air and become a part of the earth’s atmosphere.

Carbon particles can absorb and store a significant amount of heat coming from the sun. Such stored heat increases the average temperature of the earth. This is the reason of global warming. 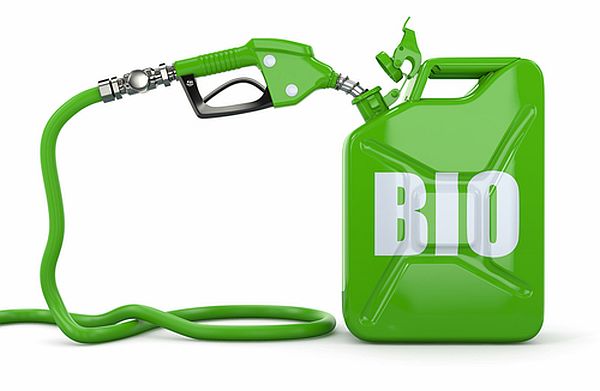 Biofuels also produce carbon dioxide when they are burnt. Biofuels are made from plant parts and as we know, plants store carbon dioxide from the environment for producing food through photosynthesis. Fossil fuels increase the amount of carbon dioxide present in the atmosphere.

This difference makes biofuels more environmentally friendly. Biofuel production will also help in creating jobs in the rural areas and boost the local economy of the suburbs.

Biofuels are eco-friendly and reduce carbon emissions. Fossil fuels should be replaced by biofuels to decrease the harmful effects of pollution and global warming.