Bird eggs are in touch with microbes in the intestines during and post oviposition. However, the outer glycoprotein cuticle layer, the shell and membranes in the interior acts as a shield and protect the embryo from translocation of bacteria. 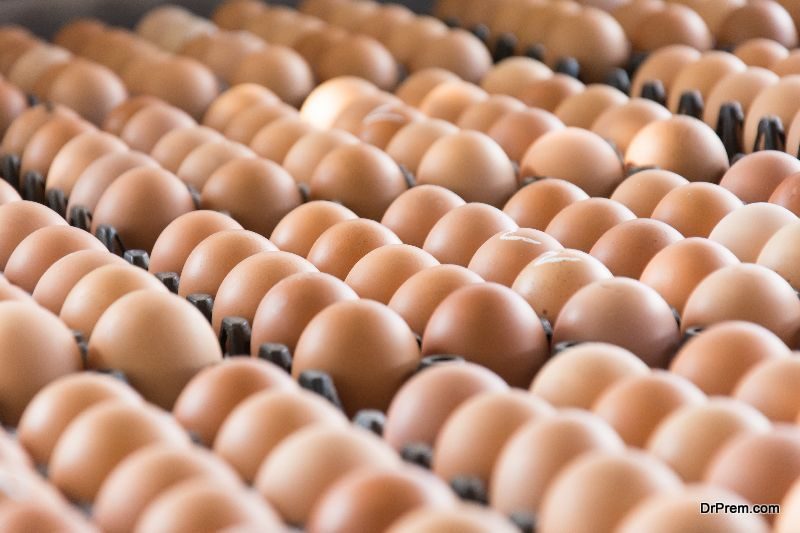 When eggs are laid, the population of bacteria on the shell ranges from 300-500. In a suitable environment that supports bacteria, this count rapidly increases and within one hour could be as high as 20000 to 30000. When egg surface gets dirty, the shell of the egg may support up to 80000 bacteria.

It is common knowledge in the poultry industry that if eggs are not disinfected after hatching and prior to incubation, excess bacterial growth may result in reduced hatchability, poor chick health which results in slow growth and inadequate performance. If insufficient hygiene standards are present, the stock may decrease by as much as 20 percent. Losses due to microbial contamination of hatching eggs can reach millions of dollars.

Fumigation with formaldehyde has been in use to carry out egg shell decontamination for a long time. First used in 1892, it was used to control poultry diseases by fumigating eggs and incubators. It may be used as a liquid but fumigation is more effective method and hence, known to produce better results. 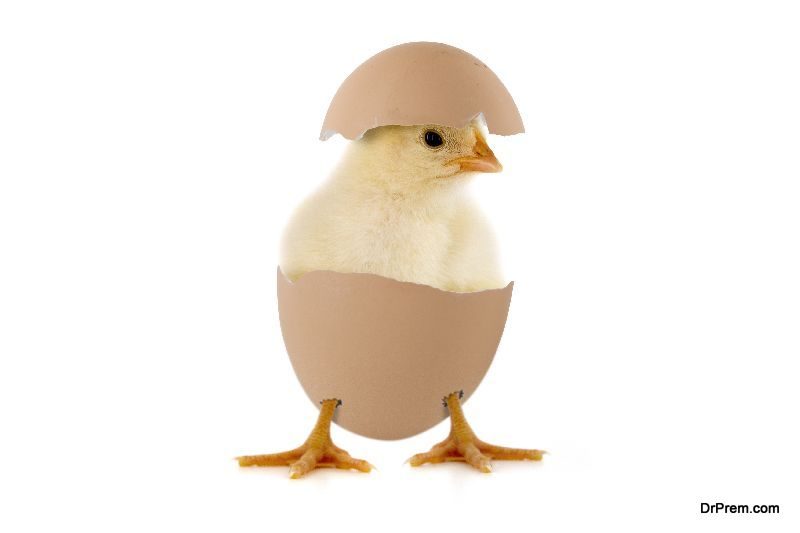 Extensively used in embalming, formaldehyde is an excellent disinfectant. It finds applications in a variety of industries as it is comparatively inexpensive, does not require skilled labor to use and can be used with simple equipment. But it is a dangerous chemical and the EU on 1st Jan, 2016 added it to the list of Class 1B carcinogens and Class 2 mutagen. Class 1B identification means it has the potential to cause cancer in humans.

Researchers at the Austrian Center of Industrial Biotechnology (ACIB) also known as the Graz University of Technology, have recently discovered a brand-new way to use micro-organisms as antibacterial agents. The study was published in Scientific Reports, a popular scientific journal.

The same group from TU Graz first came across bacteria with antimicrobial effects in a preceding project back in 2009.They have continued the research since then on the volatile substances of these bacteria to find out the reason as to how these bacteria fight pathogens so effectively.

Pyrazine producing bacteria stood out in particular. When applied in its true form, these bacteria killed 99.6 percent of germs- a very good outcome and consistent with formaldehyde results. Atypical egg shell has an unusually high bacterial diversity.

An additional advantage of this substance is though it may be a liquid at room temperature, but also evaporates easily. Because of this, the same equipment used for formaldehyde application can be used here. However, these are lab results and need investment to be tested on a large scale. The researchers are now seeking partners from the Poultry industry who would like to get involved. 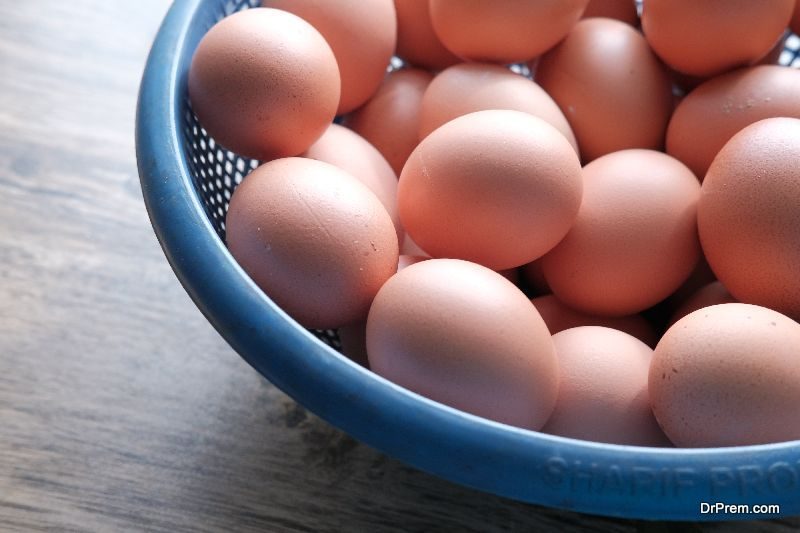 Another study found an alternative to using formaldehyde is using Hydrogen Peroxide (H2O2). Different concentrations were tested and it was concluded that hatchability of eggs was augmented by 2% when sprayed with 5% H2O2 compared to untreated eggs. The difference compared to formaldehyde fumigation is not significant although these results showed that H2O2 fared favorably over formaldehyde as an egg disinfectant as it did not negatively affect its hatching potential.

In some cases, H2O2 actually ameliorated the hatching potential when compared with hatchability of organic eggs.

The expansion of the poultry business has resulted in an exponential rise in the size of individual hatcheries. A single hatchery at any point may contain well over half a million eggs. The problems in controlling disease causing agents in hatcheries have also grown bigger. A low mortality rate of 1-2% involves a large number of fertile eggs and hence controlling controllable factors is of paramount importance.

Formaldehyde is hazardous to human health and the future of its use as a biocide looks ambiguous. These alternatives give us a glimpse of the future. However, it may take a while to perfect the methods and apply them on a large scale.