Joint families or extended families used to be highly popular in older times. In most of such families, uncle, aunts, parents, and grandparents all lived under the same roof. Although many joint families are still there, most of them are fast breaking up. Nowadays, since most of the family members usually have jobs in different cities, it is impossible for them to live together. In addition, thanks to modernization, there is also no dearth of individuals who prefer staying alone. Most of us living in these countries know these as facts, but the thing we don’t know is how all this has impacted our sustainability as a whole.

The Role of Technology

The world economy as a whole has become much better in the past few years, however, the green house gas emissions (GHG) too have increased significantly. It is obvious that, unless the governments of the world take initiative to consciously tackle the problem, the GHG is bound to increase. Nevertheless, when you shift your attention from things in general to things in particular, the government isn’t the only one to blame. The citizens of the countries also have a part in everything. If we are talking about emissions from industry and agriculture, both of them are mostly consumer oriented. They would not be there unless the citizens are demanding their products. Therefore, to find out whether nuclear families or joint families are more sustainable, we have to first take a look at their respective preferences.

Note: – Before we begin, let us first consider these two facts. First, it’s the 21st Century and most of live in houses full of boxes and cupboards. Most of us tend to buy more than we need. Although this is a bad tendency, it afflicts both the joint families and nuclear families alike. So, we would consider just the basic needs of a family and won’t focus on extravagance at all. Second, due to abundant living space in the countryside, joint families tend to be more common in in the countryside, where people are generally more sustainable. Therefore, to make the comparison easier, we would consider here only joint families in cities.

Joint family vs Nuclear family: Who is greener? 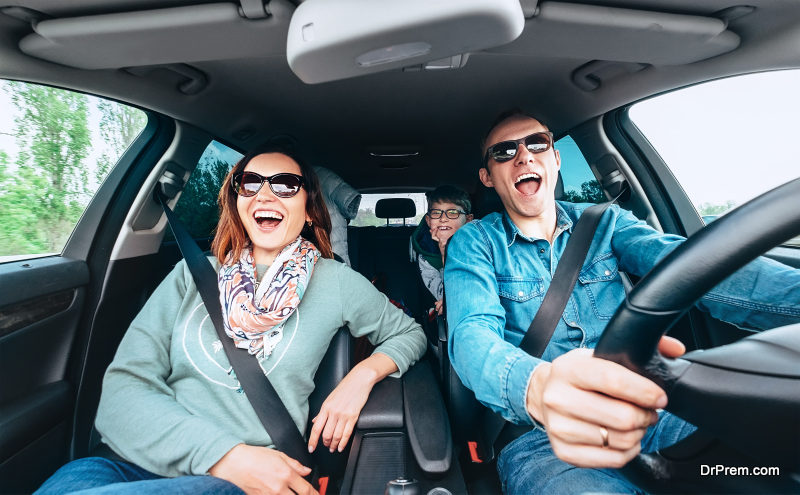 Let’s take the case of an average nuclear family, that comprises of a mother, father, and one or two children. Even if it were an average family, it would have at least one of everything. It would have at least one vehicle, one washing machine, one refrigerator, one television, one kitchen etc. Furthermore, all these would mostly be utilized by limited individuals at limited times. Apart from that, the family would also need other household products like food items. After this come furniture, beds etc. To sum it up, the family would buy things in particular, but many things, nevertheless.

An average joint family combines at least two of the above nuclear families. So, it’d be better if we would compare the accumulations of one joint family to that of multiple nuclear families. As it is common, joint families tend to buy things in bulk. They also have one of everything like washing machine, refrigerator, but some of them tend to have multiple televisions, vehicles etc. The food is bought in bulk, which almost amounts to the same as multiple nuclear families. However, when it comes to stuff like furniture, except beds, they too don’t have too many furniture items. The housed tend to be bigger as it must accommodate many families. Nevertheless, joint families usually have common bathrooms and kitchens. 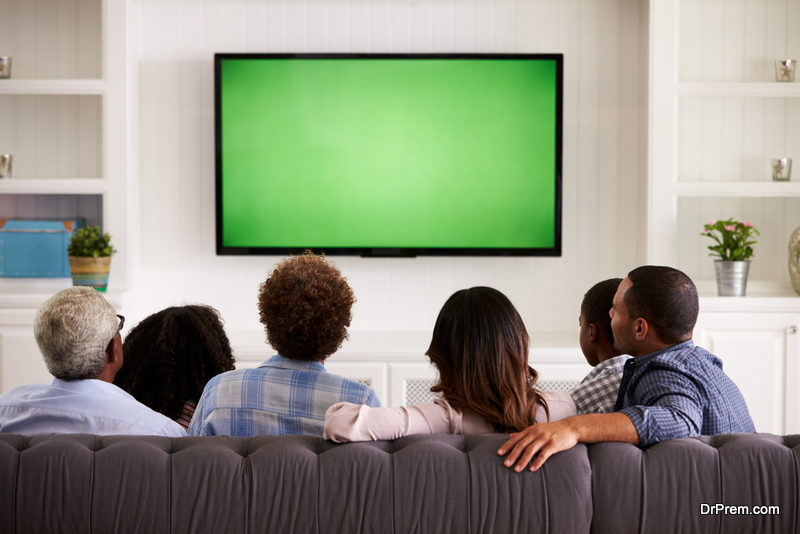 If we consider that the needs of each person in both joint families and nuclear families is similar. Joint families still have a deciding edge. It is because of one big advantage which is sharing. In joint families, from kitchen to bathroom, from sofa and television to even nail cutter and computer, you automatically tend to share many things, which automatically makes joint families greener.

Furthermore, joint families aren’t just greener, they also tend to be more stable. For example, if someone in the families goes bankrupt, they would have an immediate support. However, in nuclear families you might have to look for something like bankruptcy lawyers Tulsa to help you out.

In short, sharing is caring, irrespective of whether we are talking about environment or about humans. It is high time that we understand this. As otherwise we might have to face drastic problems in our not so distant future.