What’s Next: Aircrafts powered by biofuel 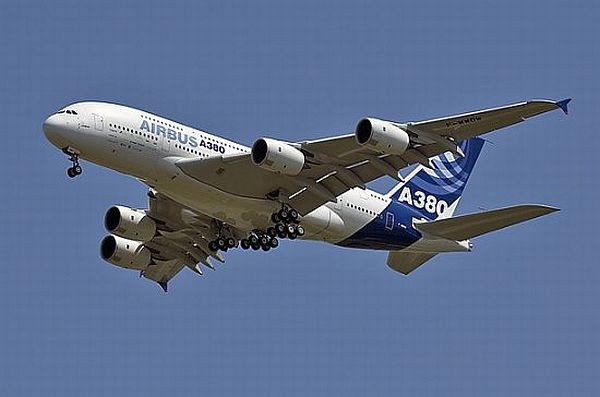 In hope for a zero emission world, various alternative fuel options are developed and tested by the scientists. It will be exciting for you to know that the attempts to fly planes powered by biofuels are successfully in progress. Now you can see several commercial flights doing regular services powered by either pure biofuel or a mixture of biofuel and conventional aviation oil in many parts of the world. The exploration is on steady progress and the efforts to develop completely reliable biofuels are getting huge success. The ultimate result will be that you will be travelling across the continents with no carbon emission at all in near future. Of course, this is what the aviation industry is looking for to fulfill in next nine years, because there is a stipulated deadline of 2020 for carbon neutral growth in the industry.

Biofuel is priced high these days. According to industry experts, biofuels cost four times higher than the fossil fuels as of now. It is mainly because production of biofuel is moving sluggish. There should be more diversified methods and plants to produce biofuels on a regular basis. It will bring down the prices, making usage of biofuel profitable for most of airliners. As of today airliners across the world are keenly looking to meet the carbon emission bound set by the industry itself in the next nine years. The industry that is responsible for two percent of total carbon emissions has set a deadline to bring it down.

Most of aircrafts can fly on biofuels. There needs no modification in the engine of most of aircrafts to burn biofuels in them. It makes the efforts quite feasible to fly the aircrafts with biofuels. However, the major challenge is that there are not improved biofuel production units and technologies. In fact, the very production of biofuel is in its nascent stage for the time being. Scientists have not yet spotted suitable stuffs for biofuel production. Biofuel derivation from food crops has hovered huge controversy, and because of that, the researchers are now looking for other alternatives like biodegradable waste and others. 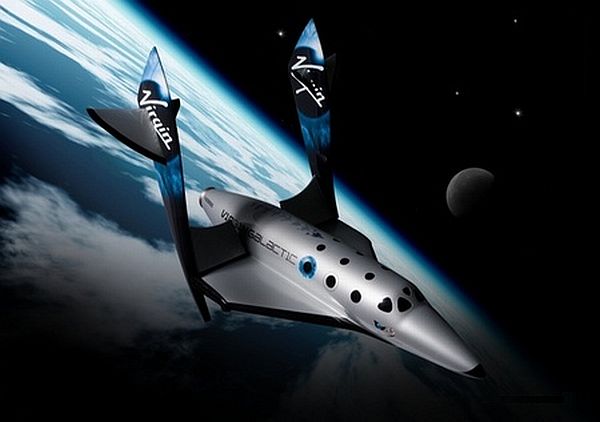 Space travel is also getting ready to go green with biofuels. Virgin Galactic, the space travel arm of the Virgin Group is working to develop biofuels to power the Mothership Eve to launch spaceships into the space. Virgin Galactic president Will Whitehorn some years back made sure that within a few years its spaceship carriers would fly powered by biofuels. Virgin Fuels is leading the research to produce the fuel for the purpose. Carbon emission of Virgin Galactic flights will go significantly down making it a sanctified attempt to reduce the carbon footprint of the aviation industry. 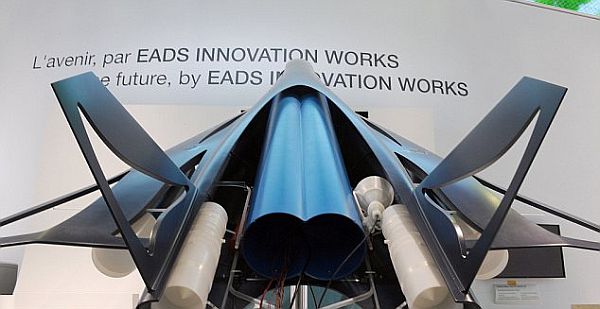 It is a well-appreciated biofuel effort from EADS, the European Aerospace giant. The project is meant to fly commercial planes on biofuel in speed of better than the sound. However, it is slated to take place in 2050 only. Then, you will be able to travel from Paris to Tokyo in just 2.5 hours on biofuel powered supersonic rocket planes. The flight can cover the air distance of over 12,000 miles or 19,500 km in a rocking speed of 5000 km/hour. 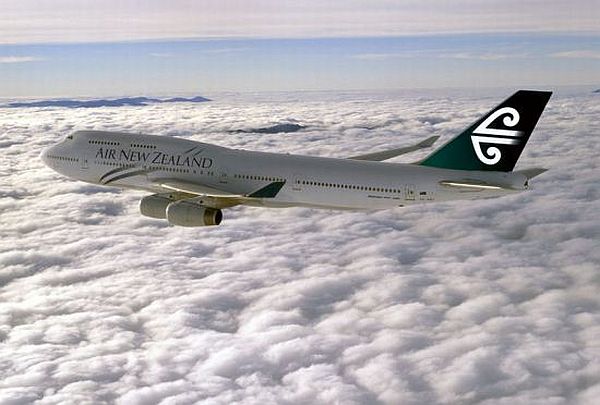 The Air New Zealand (ANZ) is working to fly its Boeing 747 powered by biofuel generated from an ordinary weed called Jatropha. You can see this weed growing aplenty in India and Africa. ANZ is to fill biofuel in one of its Boeing 747’s four engines and the other engines with the conventional aviation fuel for test flying. Once succeeded, the airline will completely move on biofuels making a huge cut in its carbon footprint. As the biofuel is made from weed and not from food crops, the attempt gets more attention.