Solar analysts have predicted that 2018 will be a big year for solar energy. Though solar energy has existed since 1876, it’s taken along time to be used for mainstream purposes. With the demand for clean and green energy globally, solar technology has advanced by leaps and bounds. Many industries and individuals have installed solar panels to generate eco friendly energy. Solar panels have also become much more aesthetically pleasing and efficient, which might inspire many more people to install these panels in their homes and workplaces. Check out the recent trends in solar energy and the advances in solar technology and solar panels: 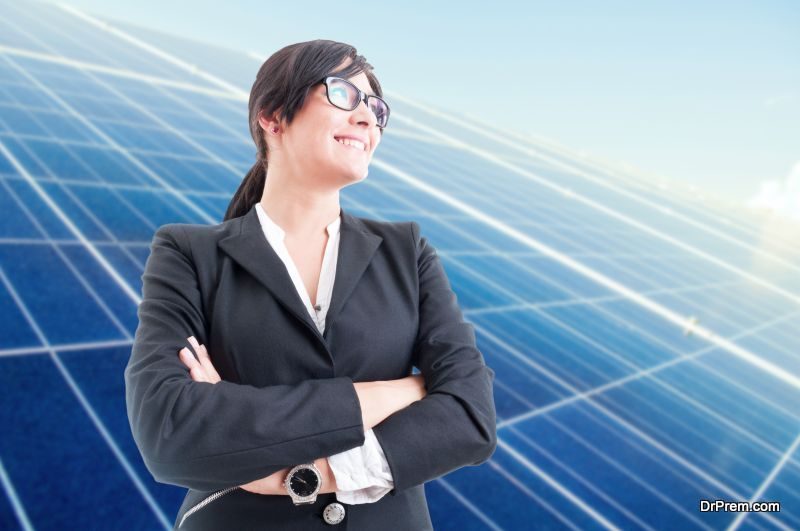 Solar analysts have analyzed some trends that will shape solar energy market in the year 2018.  According to GTM Research, 53 countries have asked for tenders from solar energy providers, which is 32 countries more than 2016. There are also 29 countries, which have already discussed solar projects. Thus, 2018 will see at least 3 Gigawatts of solar projects in 2018’s first quarter. Recent trends in solar energy like national solar projects will drive up the demand for this renewable energy in 2018.

Though the solar power market is expanding and diversifying, bigger countries are still dominating it. India, China, Japan and the US are dominating demand and will do so in 2018 too, but their share will probably drop from 82% to 72% in 2018. Experts are predicting a rise in countries installing solar power 1 Gigawatt and more. Spain, Mexico, Netherlands, Egypt and Brazil are the five countries, which would be crossing the 1 Gigawatt mark in 2018.

China has set its target of achieving 230 GW by 2020. The country has already installed 105 GW and has added 35GW in just a period of seven months. US too has about 49GW solar projects which are ongoing. India is poised to jump to number 3 in the global solar market, by adding 56GW in 5 years time.

BOS costs will drive down costs 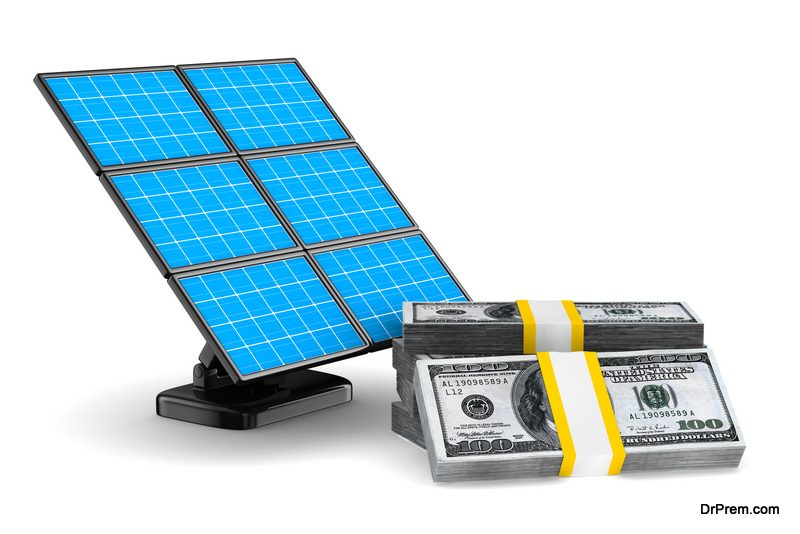 The balance-of-system costs in 2018 will be responsible for the biggest share of huge utility scale solar costs. According to GTM Research, high watt modules, improvements in efficiency, 1500 volt systems will be able to reduce BOS cost, hardware costs etc so that solar can compete with other alternative energy sources.

A closer at advances in solar panel technology

New technology in solar power generation has evolved by great extent in 2017. Solar panel technology advances has led to the improvement of efficiency, energy storage, solar design and wearable tech. Here are a few amazing examples of the recent trends in solar energy:

Many people shy away from installing solar panels on their roofs as they find the appearance of the panels unattractive. Now, a company called ‘Sistine Solar’ has come up with a customized solution, which can cover the panels without affecting their functioning. This innovative solar panel skin might help people to change their idea about panels and install them in their homes. 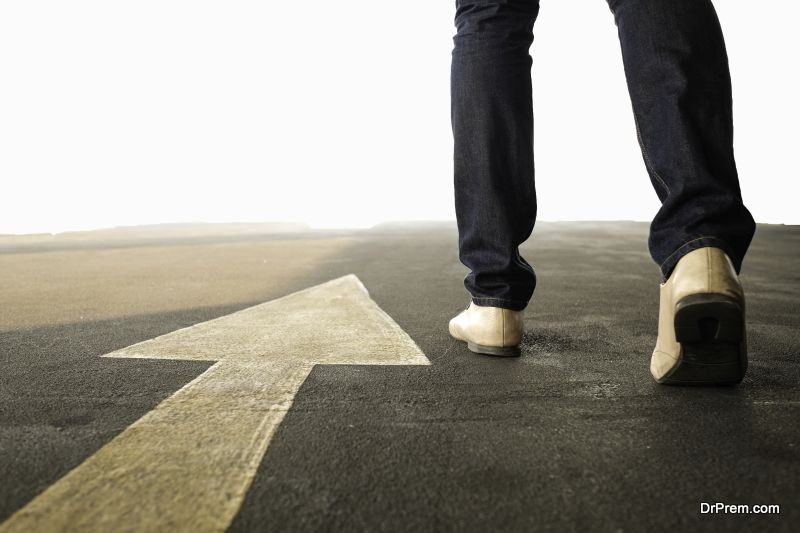 An exciting experiment conducted in Route 66, US’s interstate highway has paved the way for an innovative use of solar panels. Solar panel technology advances, especially in solar PV tech has enabled the use on panels on pavements lining Route 66. These panels would power LED lights can light up the highway at night. They also have the capacity to heat up and melt snow during winter.

One of the recent trends in solar energy is the creation of minute solar panels, which can be sewn into textiles. These solar products can change the way homes/cars are heated, as they can be sewn into curtains and car seat fabrics. 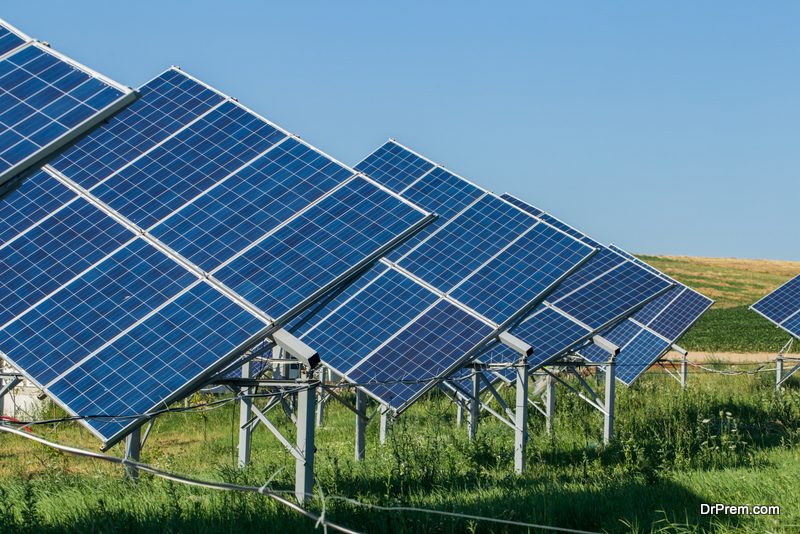 Solar trackers are another example of new technology in solar power generation for residences. Homeowners can now take advantage of ground/earth mounted solar, if their roof does not permit the installation of solar panels. Solar panels systems, which can be installed on the ground, is now a viable option due to the improvement in solar tracking tech, which can track the movement of the sun. PV systems, which are tracking enabled, can shift their angles to follow the sun, thus providing the maximum output. This is one of the recent trends in solar energy that might increase the demand for solar energy from homeowners.

The appearance of solar panels has been seen to a major drawback in some homeowners shying away from installing then on their roofs. Companies like Canadian Solar, Solar World and Trina are trying to provide a solution to the aesthetic improvement of solar panels. They are trying to devise different types of mounts for the panels, which can make the panels look much more attractive, thus inspiring more people to install them on their home’s roofs.

Frameless solar panels are usually encased in glass.  In clear panels, the glass solar panel use similar/same silicon cell tech and materials, but instead of an opaque back, they are enclosed in between two transparent glass casings. Solar panel technology advances such as clear panels not only make the panels look better; but are also much more durable and efficient. They have better fire resistance properties as well as less erosion prone. 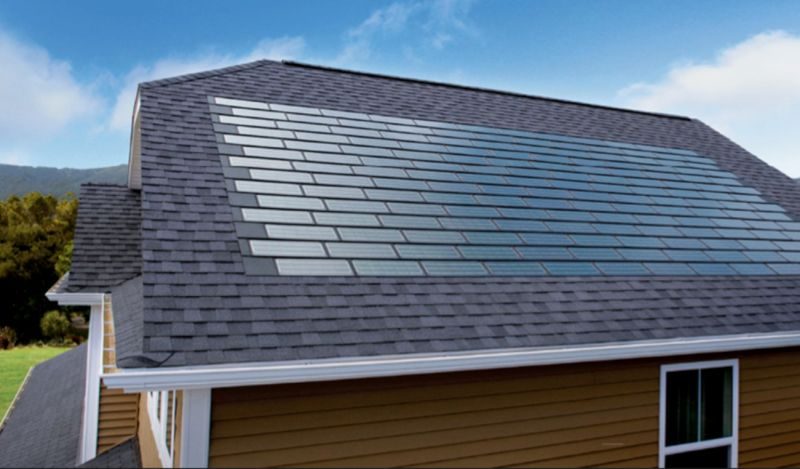 Solar tiles designed by Elon Musk’s Tesla are unique and non-recognizable from other roof tiles. These tiles can blend with roof aesthetics and will be available in four varieties – slate glass, Tuscan glass, smooth glass and textured glass. Solar panel technology advances such as this one promises to increase the demand for solar energy generation in residences.

The global effort made by different nations to increase solar energy installations is commendable. Investing in solar and other renewable energy is perhaps one of the most effective ways to reduce global warming.