Are adobe bricks an eco friendly option for your green home 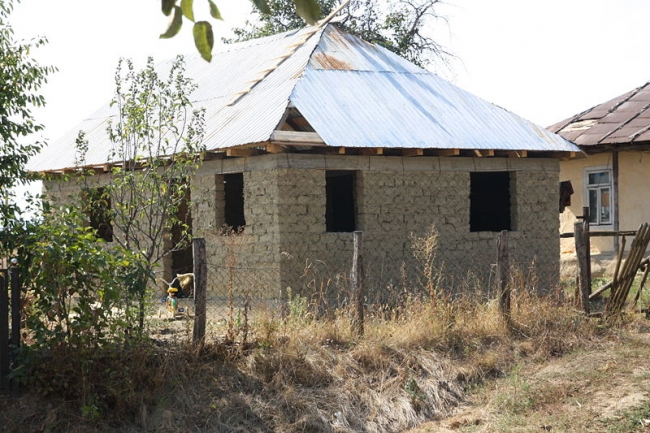 Adobe bricks are said to be the miracle, green construction materials for buildings and architectural podiums across the world. It is possibly one of the oldest building techniques in human civilization. Besides being economical, the organic adobe bricks are also durable and can have enhanced longevity. Although adobe bricks have certain limitations, they can be a saving on the scarce resources of the planet as they are made out of natural materials. Adobe bricks have played crucially in one of the oldest forms of shelter created by humans. 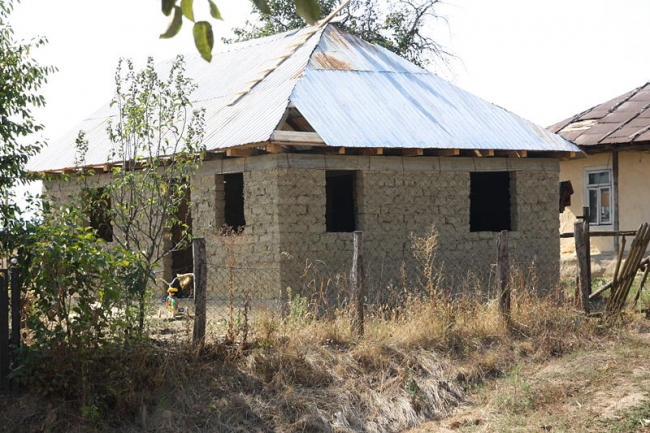 Structures made out of adobe bricks have existed since centuries. Even now, they are known to exist in the Middle East. The Pueblo Indians made complicated structures out of adobe bricks. Adobe bricks, made of sun-dried earth, have also been used in many parts of the world including West Asia, North and West Africa, South and North America and Spain. The wide applicability of these bricks can be chiefly attributed to the simplicity and economy of design and make. These structures are environment friendly and energy efficient. Some of the world’s oldest buildings are made of adobe bricks.

Made of a mixture of clay, water and organic elements (like straw, wood shavings and even animal hairs), adobe bricks entail simplistic technology and indigenous ingredients. The mixture is filled into (wooden) molds and allowed to dry in sun for few days (about fifteen). Adobe structures can be one of the strongest for home building. Wall of adobe structures are thick, provide thermal insulation and serve as natural promoters of energy efficiency.

Adobe brick structures are similar to mud brick buildings. The structures made out of adobe bricks can provide several advantages including thermal insulation and increased strength. The walls of an adobe structure are thick and can supply heat at night and keep the home cool in summer.

In hot weather conditions, these structures can protect from heat and remain cool at night. The brick’s thickness can be adjusted to increase or decrease thermal characteristics. Adobe bricks can be given varied shapes facilitating diverse structural requirements. Selective composition of adobe bricks can produce stronger and more crack-resistant bricks. Prior soil content testing can enhance the quality of bricks. Stronger bricks usually have 50 to 60 percent sand and 35 to 40 percent clay.

Although adobe emerged as an alternative to wood or masonry material in the past, it has become a preferable choice for construction owing to its abundance and easy applicability. Furthermore, adobe bricks also adapt to changing climate and temperatures, keeping the interiors suited for living. This is a substantial saving on the energy which could have been utilized to keep the interiors warm or cool (as per the need).

Adobe may be misunderstood as the preferred choice of the poor although it is fast finding industrial application. The high availability and low cost of making these bricks have made them practical solutions beyond building just houses. Individuals may have their own construction done or hire contractors. With adobe bricks, buildings can withstand natural adversities providing a safe and comfortable place to live.

Using adobe as the construction material

Adobe scores over the usual construction materials in many aspects. The main attraction lies in its easy applicability. Since the ingredients for making adobe bricks are available easily (mostly onsite), there is a direct saving on transportation cost. High tech bricks can be more expensive and require elaborate building techniques.

The type of material determines the amount of required energy and associated pollutants of the manufacturing process. A comparative view reveals that adobe may require 2000 BTUs compared to traditional (Eastern) brick requiring 30,000 BTUs.

Environmentalists can find the concept particularly encouraging owing to its thermal mass attribute. Adobe walls can function as heat reservoirs, which can serve well in tropical climates (characterized by hot days and cool nights). The massive walls require extended heating from the sun, providing relief from heat. Even after sun sets, the heat transfer continues to interiors, keeping the house relatively cooler at night. You may also cover the exterior of an adobe wall with glass to increase heat collection. In addition to being environmentally friendly, adobe structures are naturally fire-proof and termite resistant.

A well-planned adobe structure can be functionally effective at controlling temperatures. With limited training, this nature building material can provide room for creativity and natural benefits arising out of its innate ability.

Limitations of adobe bricks (and the underlying structure)

Adobe bricks have certain limitations, which need consideration before implementation. Prolonged exposure to water can cause the bricks to weaken and disintegrate. Additives, like liquid asphalt and Portland cement, may provide solution by enhancing their longevity.

Other considerations include susceptibility to earthquake and weather conditions (for making bricks). Wet and freezing conditions can be unfavorable. Sun-dried brick can easily disintegrate; the mud coating is not protective from heavy rainfall. The technique is largely labor-intensive and can demand abundant labor resources (which can be costly).

Adobe can be one of the most lasting methods of construction when implemented properly. This can emerge as the technology of the future creating a practical alternative for rising energy prices and burden on the planet. Adobe and other technologies (like CEB and rammed earth) can play an important role in meeting future housing needs.