The 2019 Amazon fire was a big issue among the people, particularly the environmentalists throughout the world. However, what most of us don’t not know is the fate of the people who actually try to save the dwindling rainforest. Paolo Paolino Guajajara was the latest martyr of the movement, but shockingly he wasn’t the only one. Between 2002 and 2017 at least 1558 people died protecting their land, water, or wildlife. Paulino was one of many such martyrs from Brazil, which is also amongst the most dangerous countries for environmentalists.

The Life and Death of Paolo Paolino Guajajara

Paulinio was a part of the Guajajara tribe of Brazil. The Guajajaras attach a lot of importance to nature, and they have always been fighting to protect Amazon forest, which provides them with life and livelihood. Being one of the leaders of his tribe, Paulino was always looking to equip his people against the aggressors.

By participating in workshops, the 26-year Paulinio had learned how to use technology to monitor the lands and the forests. Through this, he was intending to collect evidence against the malefactors. He was also a part of a forest conservation group called Guardians of the Forest.

But on November 1 of last year, in an ambush by the loggers on his land, Paulino was brutally murdered and died immediately. Along with him, Souza Silva Guajajara was also fatally shot, but somehow managed to survive

All this has raised serious questions regarding the security of environmentalists in Brazil. The killing of the Guajajara people isn’t the entire picture. The lodgers and land owners of Brazil don’t even spare the international activists. Let us take a look at four such activists who died protecting amazon.

Prominent Environmentalists who were murdered for protecting Amazon forest 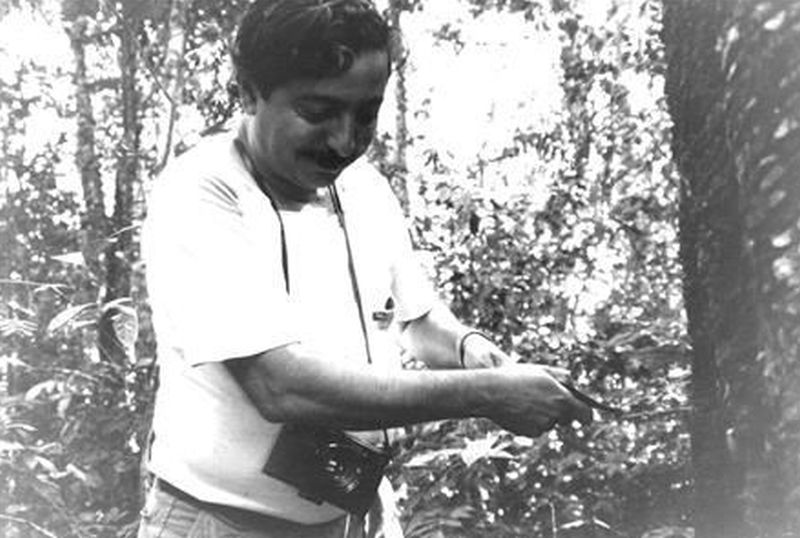 Mendes was one of the major environmentalist figures of Brazil. From preserving the Amazon rainforest to fighting for the rights of the peasants and indigenous people of Brazil, Mendes was active in every sphere of social activism. But due to his activism, Mendes earned many enemies, particularly Darly Alves da Silva, who was planning to encroach on the areas which belonged to the Native people of Xapuri.

After receiving countless death threats, on 22nd December 1988, one week after his 44th birthday, Mendes was assassinated in his apartment by the son of da Silva. Although the Brazilian government has named an institute and a reserve after Mendes, they still haven’t taken any major step to protect the environmentalists.

A colleague and mentor of Chico Mendes, Wilson Pinheiro was the president of the Brasiléia Rural Workers Union. By putting up non-violent resistant against the loggers, Pinheiro was consistently protecting the amazon forests. But on 21st July 1980 he was shot to death by a gunman hired by the local ranchers.

José Cláudio Ribeiro da Silva was one of the activists who brought international attention to the poaching and deforestation in Amazon. In 2010, he was invited to speak at a TED conference, where he spoke about how in his region the coverage of Amazonian plants has shrunk from 85% to 20%. He also acknowledged that he had received many death threats and might die at any moment. Sadly, his words proved prophetic as he was shot just six months after the conference.

The American-born Dorothy Stang was a member of Sisters of Notre Dame de Namur. Due to her constant efforts to help the environment and the poor, she received death threats from the land owners and lodgers of Brazil.

On the morning of 12th February 2005, while she was on her way to speak for the rights for the stopped. She was stopped by two men who worked in Livestock company. They shot her fatally in the abdomen and the back, and she died on the spot.

Death is inevitable. But we surely don’t want to check the internet to find out whether some Brazilian environmentalist is dead or kicking. Our lives are connected closely to the environment. If we harm the environment, we won’t get out unscathed either. In the form environmental issues, nature would could back to us. So, the only thing we can hope for is that Brazilian government doesn’t realize the threat when it is too late.