For those with a healthy amount of capital available and wanting to invest for the long-term, property investment in a popular city is a top strategy, and brings in some of the most lucrative returns available currently – providing you select the right spot and type of property.

The surrounding regeneration in cities around the globe helps a property’s value to grow and flourish as the city does, and with an increasing number of people wanting to live and work in urban areas, with the UN predicting that around 68% of the world’s population will live in urban areas by 2050, the demand for property in a prime metropolitan spot is an exciting prospect for investors that want a property they know will increase in value steadily over time as the city it’s seated in does too.

However, with concerns of pollution in cities and the concentration of people consistently moving there drawing up the potential for long-term negative effects, some are worried that cities aren’t somewhere that you want to be rooting yourself for the long term. Fortunately, cities are combatting the negativity surrounding pollution and concentrated climate change by building the future apartments and flats of tomorrow in an intelligent way.

Here are a few different ways that property developments in cities around the world are working to become eco-friendlier and more sustainable than they’ve ever been. 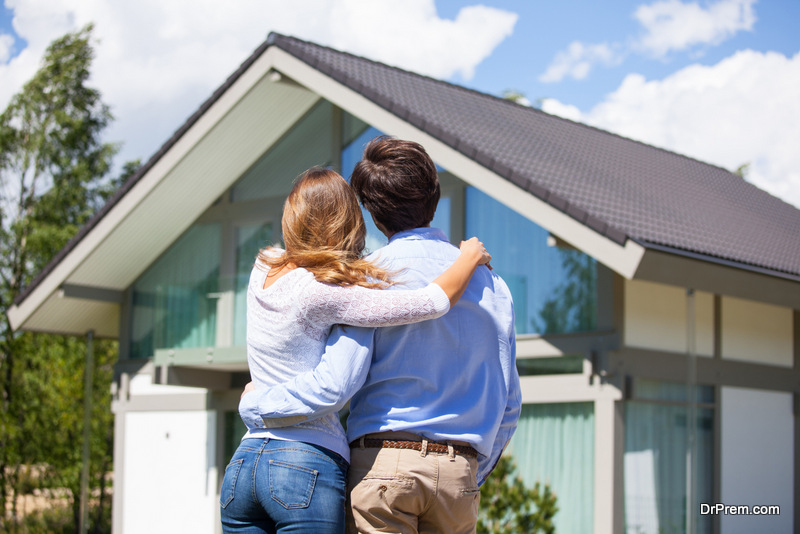 With cities, buildings and the apartments within said buildings have to compete for space, tessellating with one another. Aiming to provide young people and professionals living in the city with as direct access to the surrounding area as they can get, they cut down on space and unnecessary emissions in the process. Minimalist flats like these have efficient usages of space, with sleek interiors that don’t get in the way of their tenant’s everyday lives.

RWinvest, a UK property investment company with apartments and flats in growing northern cities such as Manchester and Liverpool, are appealing to the students of tomorrow with minimalist, conservative apartments that slot into the city nicely, giving tenants prime access to the surrounding city while simultaneously providing a

Modern city builds are constructed with the future in mind 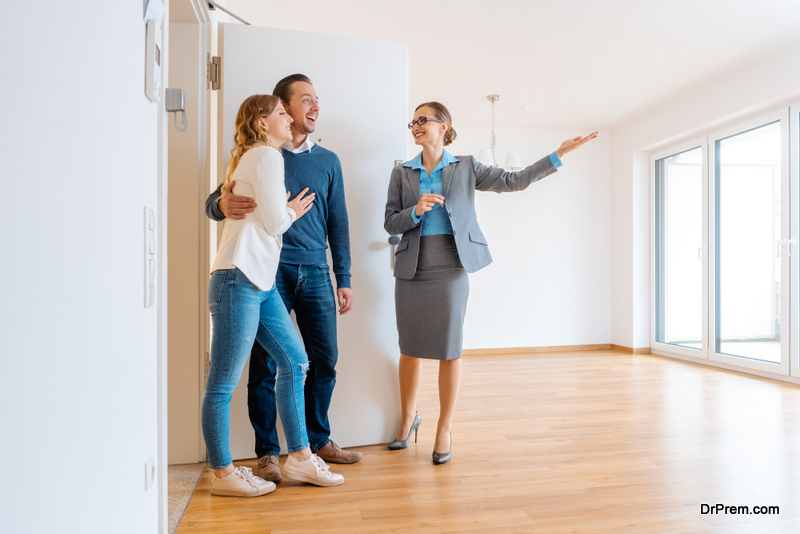 With modern construction techniques and new building materials, modern developments are a lot more energy efficient than old style buildings with weaker insulation. Not only is this beneficial for the immediate tenant and investor, as they can save money on energy bills and put it towards other things, but it will also reduce the amount of energy wastage and pollution that goes on in the city as a result.

Another exciting prospect for the future revolves around the concept of the smart building, which takes things one step further than individual autonomous home and controls remotely the heating, electricity and overall output of an entire building (or set of buildings). Having all of these on an automated system will no doubt benefit the environment, as again energy and resources aren’t wasted and in use when they shouldn’t be. Overall, these things combine to reduce the carbon footprints that cities put out.