We have been using solar energy since ages,however; the use is limited to a minimum scale. Some projects like airports, resorts etc can actually make use of this form of sustainable energy in a big way. In fact, there are some examples where the entire place makes use of solar energy. Here are few examples fully solar powered places around the world. 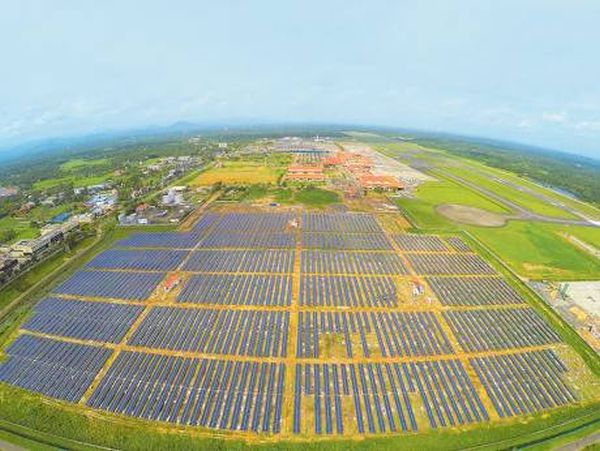 This is the first such airport across the globe. This solar power plant is on an area of 45 acres of land. The solar plant consists of 46,150 solar panels. This airport gets almost 60,000 units of electricity every day. Earlier this international airport was getting energy from 2 smaller plants. With this new solar plant, the total solar energy that the airport gets has gone to 12 MW. This energy is useful in carrying out the routine chores of the airport. 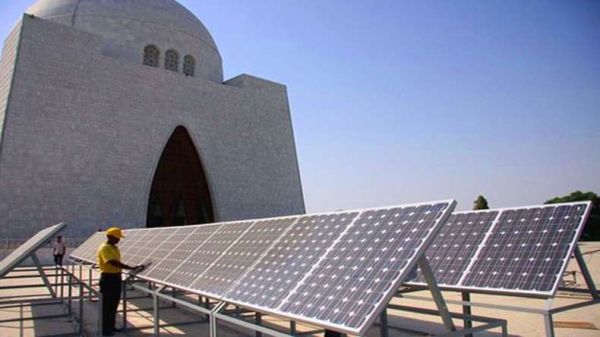 The Pakistan Parliament runs completely on solar power. Pakistan has received $ 55 million funding from China for this project. According to Pakistan, this solar power project will generate 80 MW of power. Of this 62 MW will be used for the Parliament and the remaining 18 MW will be given to the National grid. This is the first parliament in the world which runs completely on solar power. This was for the very first time since 1947 that the Pakistan Parliament became self-sufficient in electricity with the help of this solar power project. 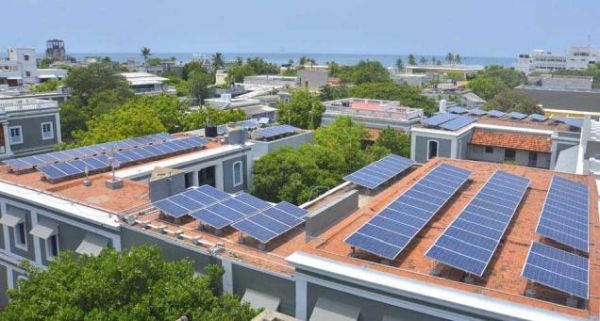 This is the first solar powered educational institution of India. The solar power plants are installed on the roof and the electricity generated is three times as that which is utilised in the campus. As per the statement was given by the school, they are saving almost Rs 10,000/- every month. An investment of Rs 1 crore has been made which will be recovered in the next 10 years. The energy produced is 45 KW. The entire campus except the dining room produces energy which is more than the requirement. 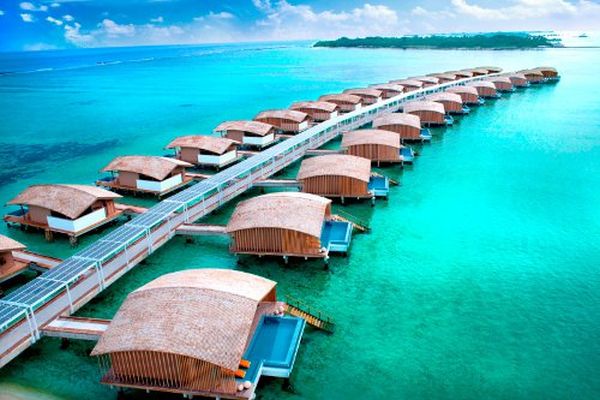 This 5-star luxury resort is located in Kaafu Atoll in The Maldives. This resort has been designed by Yuji Yamazaki. This is world’s first completely solar powered resort. The solar panels of the solar power plant of the resort generate one MW of energy every day. Not all of this is utilised by the resort. The excess energy is stored by the plant. This excess energy is stored in case of cloudy weather. This resort has 52 villas and each villa has the best amenities like private pool etc. 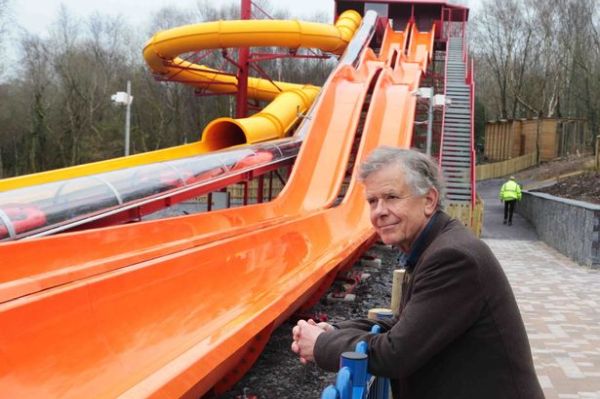 This is first solar-powered adventure park in the world. This eco-friendly park is located in Y Felinheli, Gwynedd. The park produces almost 150 KW of energy. The surplus energy is sent to the grid so that others can use it. Most of the rides in this park work on the energy from the visitors. 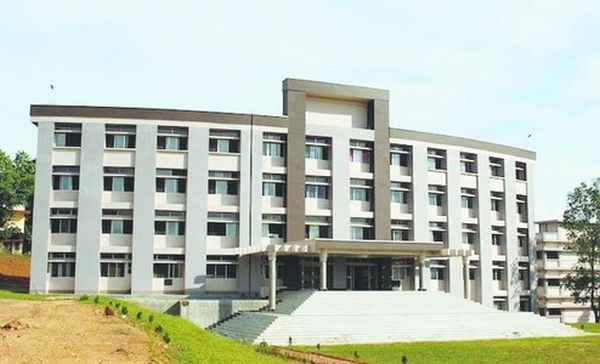 This college is the first completely solar-powered college of the State. The project produces 10KW of energy, thus making the institution self-reliant in energy. This has helped the college deal with the power shortage and power fluctuations in a better way.

More private and public institutions must make use of this splendid form of renewable energy. This will help in making many places self-reliant in the case of electric energy.