Are you looking for an environment-friendly power source which is cordial, visual, and beautiful too? The answer is wind turbine! Moreover, easy to make wind turbine designs could be the perfect answer to those who think that wind energy is always expensive. In fact, depending upon your need you can opt for the designs that you like. So, here in this article, we have mentioned designs of wind turbines in all their shapes and sizes. No matter whether you are switching to green energy for commercial or domestic purpose, you would find something here.

What is a wind turbine?

A wind turbine is a mechanism that transfers kinetic energy from the wind into mechanical energy. It drifts in the air; some spin vertically and other horizontally, some of them are lighter-than-air though others are regally incorporated into high buildings. These wind turbines are the best alternative to produce electricity without harming the environment.

So, you can easily understand the importance of these wind turbines. The wind turbines are made with different designs. Some of them are very innovative and spectacular. 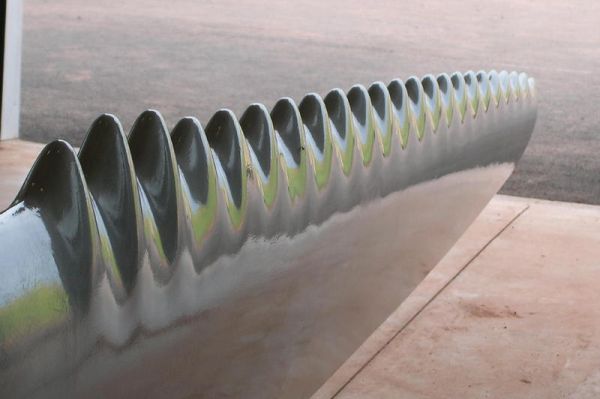 This turbine is named after its manufacturing company Whale power. This turbine has usually downy blades on a turbine adding a sequence of edges and the bump on humpback whale fins. Its innovative blade design can increase yearly electrical production for existing wind farms by 20 percent. It is a very innovative and unique design of wind turbine which can help in increasing the production of electricity. 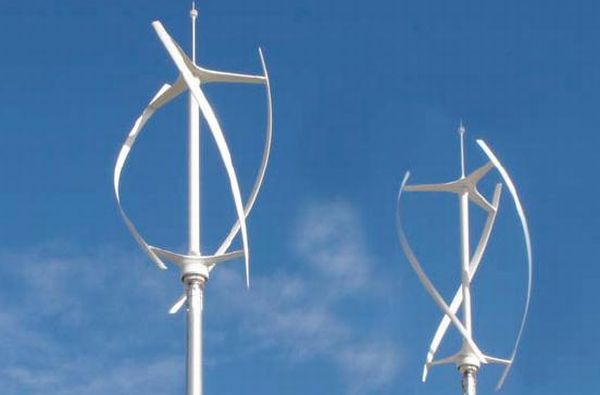 This wind turbine is designed for a metropolitan environment with low wind pace and altering wind directions. Most of the conventional wind turbines incarcerate horizontal winds and rotate by following the changes in wind direction. But this new quiet revolution qr5 wind turbine design allows the turbine to assemble wind from all directions evenly.

The first qr5 turbine was established in a suburb of London named Dagenham, in March 2007. At the end of the year 2008 above 70 turbines had been mounted all over the United Kingdom. 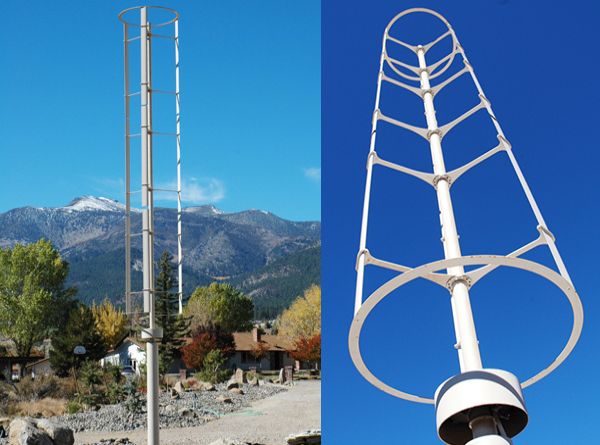 It is exactly similar to the Quiet Revolution, a vertical wind turbine. As it is tall by 30-foot and wide by 4-foot therefore it produces 2000 kilowatts per hour specified 12 mph winds, and it can endure winds up to 105 mph. It has a tall, slim propeller less rotor and with the help of its vertical airfoils it creates more power. These wind turbines have been settled up across the county in museums, homes, schools, and businesses. 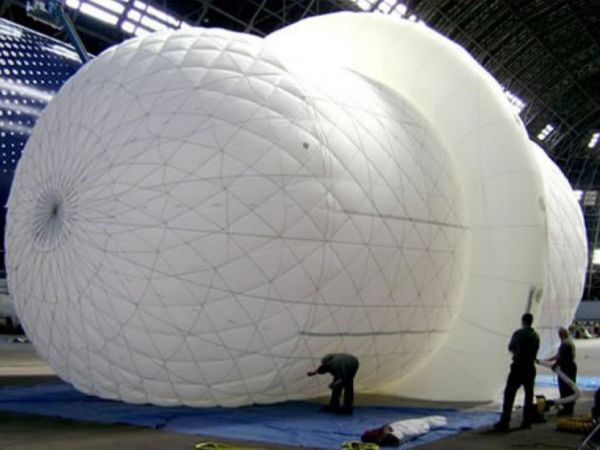 Magenn Air Rotor System is a wind power solution with diverse advantages over existing conventional wind turbines like worldwide consumption, lesser expenses, finer operational performance and better ecological advantages. This turbine rotates about a horizontal axis in reaction to wind and creates electrical energy. MARS is still being experienced, but it is planned to be released for commercial use in 2009 or 2010. Recommended spots for this turbine include islands, off-shore drilling stations and mining locations. 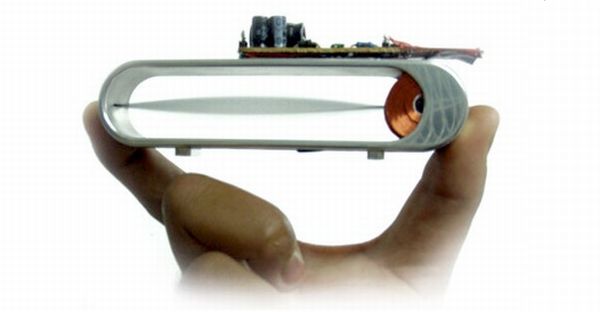 The Windbelt is an also a good apparatus for transferring wind power to electricity. This turbine is invented by Shawn Frayne. It is a small-scale wind turbine which can produce 40 mill watts in 10-mph winds and merely costs a couple of dollars. The aim of making this turbine is to help the poor power their lights reasonably and carefully. It is invented by Shawn Frayne and he is trying to advance its design to make it more reasonable. This wind turbine is intended for third world countries, with installations in Guatemala and Haiti. 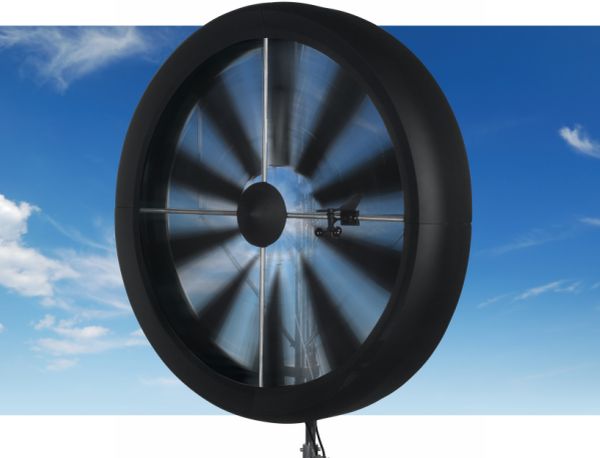 The Honeywell wind turbine is a tiny lightweight gearless system. It was designed by Wind Tronics, which is six feet in diameter. As it is rooftop wind turbine that works 2 miles per hour thus is ideal for homes and small businesses. Like conventional wind turbines it does not have gears. Instead, it generates power from magnets in its blade tips. It will be presented at ACE Hardware this fall. 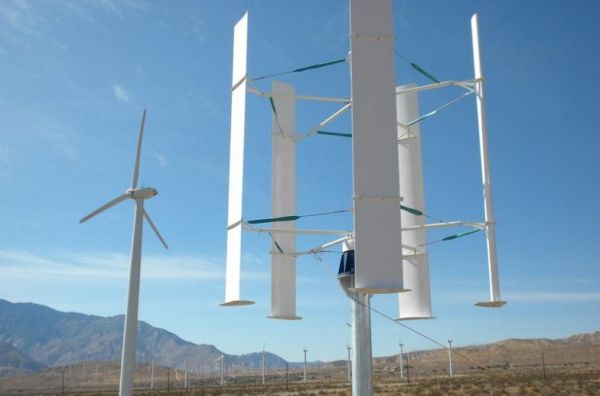 It is a vertical-axis wind turbine which works quietly and executes well in low-speed winds. It is not like the other conventional turbines, which either rely only on lift, infect it uses the combination of both. Its exclusive airfoil lets it create power at stumpy wind speeds. These turbines are also used in homes, cell towers, wind farms, and buildings. 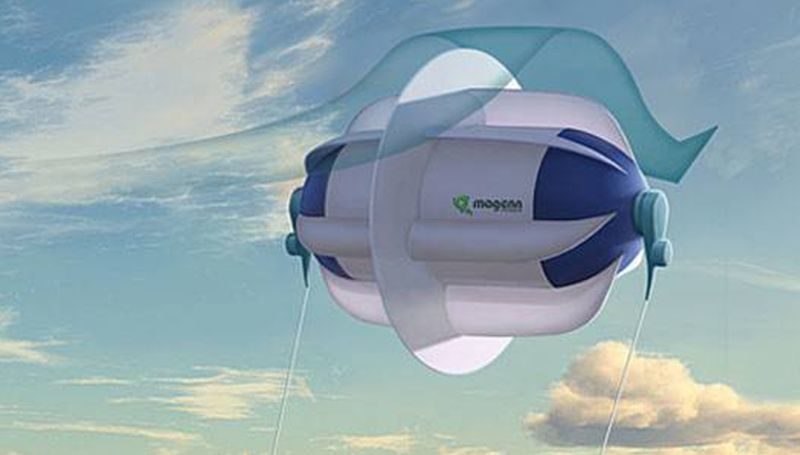 Sky Wind Power and Magenn Power are the two prominent agencies rooting to cough up the first of these machines. Sky Wind has in mind a 1,100 pound Flying Electric Generator which claims to be capable of producing power for as cheap as 2 cents per kilowatt hour, while soaring above 15,000 feet in the air. This kite-like structure will be kept afloat with four rotors at the points of an H-shaped frame. The spinning rotors will transmit the electricity through aluminum cables tethered to the frame. 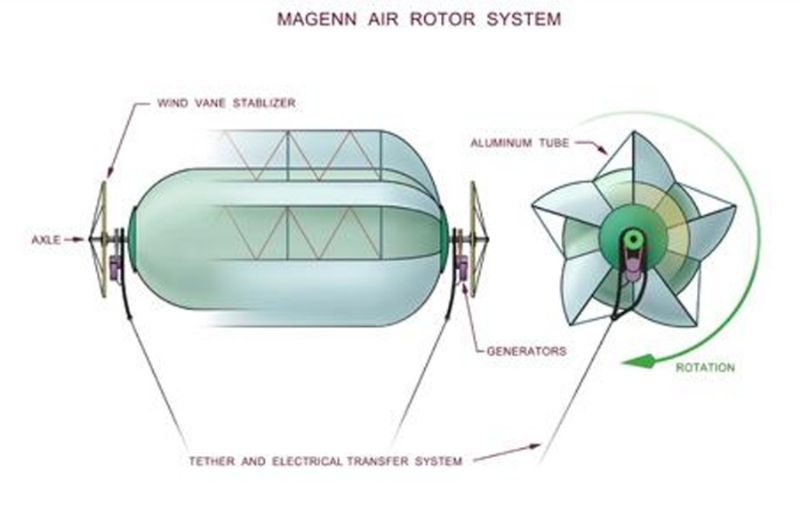 Another company, Magenn Power has something called the Magenn Power Air Rotor in the works. This wind generator is helium filled and rotates around a horizontal axis. The transmitted electricity can be used immediately. While the FEG aims at working at extremely high levels, the M.A.R.S.intends to keep itself based around 600 feet, and turn at speeds ranging from 4 mph to greater than 60 mph.

The MARS is not like other wind generators. Instead of being a bladed, two-dimensional structure, it is a closed cylinder. The advantages of being a closed cylinder are its ability to start at low speeds, and have rotors which vary in sizes at a considerably cheaper rate than other wind generators. The MARS can also float above tree lines for getting across great wind and doesn’t need vast amounts of open space to be deployed. 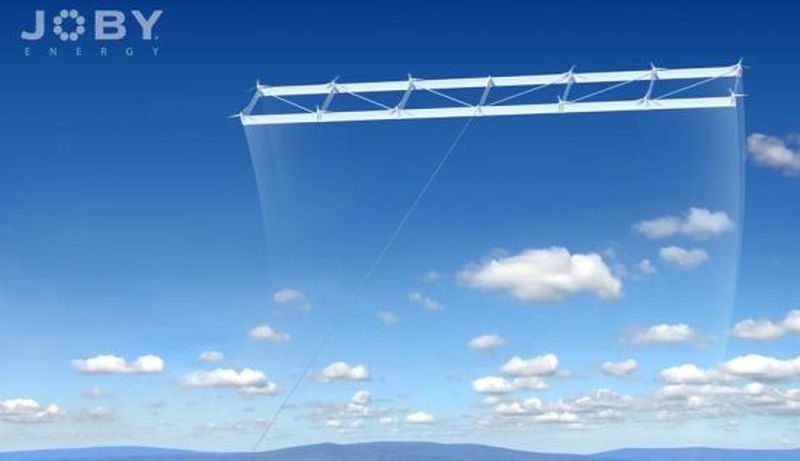 Joby Energy is testing its wind turbines which can produce around 800 terawatts and is powered by a 30KW system which resembles an airplane. The structure is suspended vertically in air with the aid of a channel of turbines. Once set to work, the system moves circularly to come in the path of cross-winds. The tether later transmits the electricity back to the frame. The company intends to unleash trials of a 100KW very soon in the future. 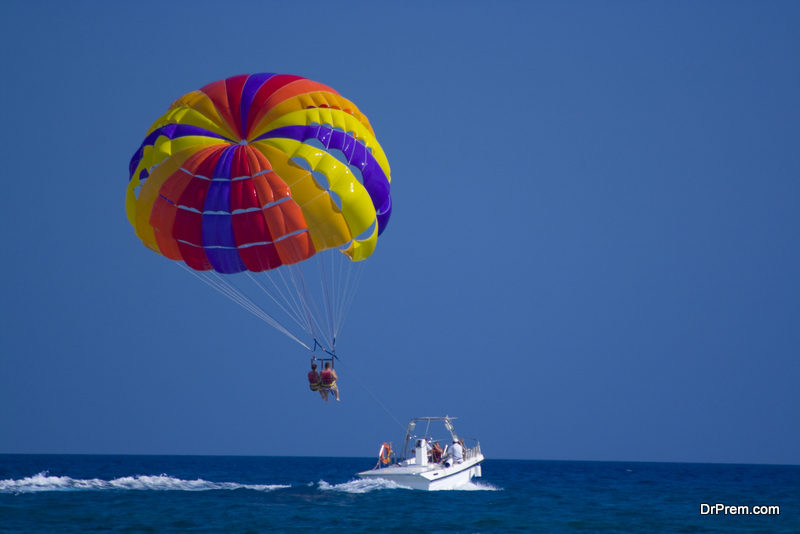 Keeping the high-tech rotors and daunting flying turbines at bay, this is something which promises to engage adventure seekers and, well, in turn, also generate energy. Colombian landscape architect studio Paisajes Emergentes has devised a way which involves kites, a grid, and occasionally, even people. What they plan to do is set up an energy producing kite farm on a beach in Abu Dhabi.

Sounds weird? The idea is to set out around 200 kites and tether them across a 60 meter grid. These kites will convert wind into electricity with the help of wind-belt generators, which might light up 600 homes! They’ve estimated an average of 6,200 kw-hours a year of electricity from each kite! The park will be open to visitors who can merrily strap themselves to the kites and go para-sailing above the beach! Do it for the energy!