We live in world of rising food requirements with a booming population. However to increase the quantity there are too many instances of corrupt practices and adulterated food creeping into the markets. The people are thus looking towards organic and whole foods to substitute the regular farming products laced with chemical fertilizers and pesticides. It is thus a very viable export option and many countries make a fortune out of it or simply by providing organic food to their citizens.

Here below are the ten countries which can be said to be the world’s leaders in organic farming. Working with such institutions could be a great adition to your career paper. These top organic producers should be an inspiration for the rest of the countries to follow suit.

Top 10 countries that are world’s leaders in organic farming 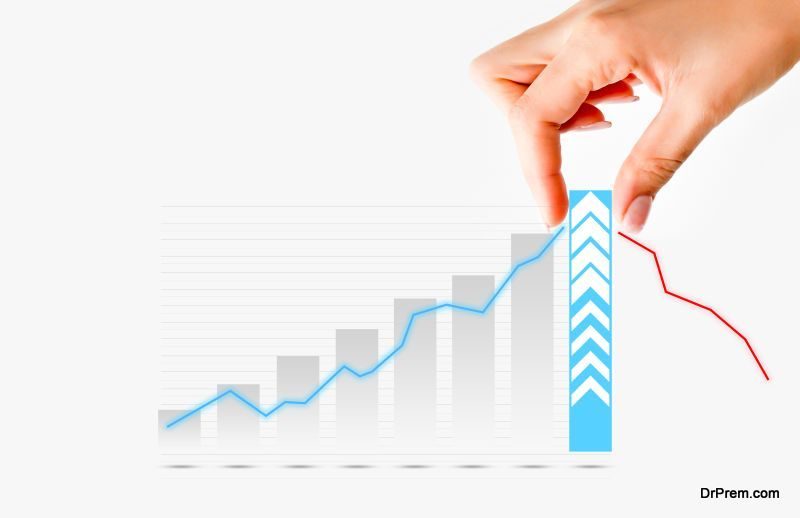 The most number of farmers engaged in organic farming; do not ensure that the production is high as well. On the other hand, it is completely different. For instance countries like Uganda and Ethiopia who top the charts when it comes to the leading country by number of people engaged in organic farming, fall short when it comes to the amount of organic foods produced. This chart is topped by Australia and Argentina. This probably goes on to show that there is still much technical advancement to be made for some countries to get the optimum organic production.

We hope enjoyed learning about the top ten countries in the domain of organic farming. If they have been so successful there is really no reason as to why the others wouldn’t be. It is high time the world focused on organic farming so that in future when we speak of world’s leaders in organic farming we can say that the entire world is.