Did you know that during the early 1900s the average age of a quantum physicist was 25? Einstein discovered his theory of relativity at 26. Mozart began composing at the age of 4. There are plenty of other similar instances which show that experience is not everything. Even teenagers, when they are bent on something, can create wonders. The most popular interest that probably all teenagers have is that of vehicles. While some think of making enough money someday so that they can modify their cars, the others just go forward and modify their cars. We are sure that this list of 10 alternative fuel vehicles built by teenagers would surely blow your mind.

Youngsters should not be underestimated, as some kids have proved in recent times, inventing, innovating, and creating machines for a better tomorrow. Listed here are the stories of 10 cars that are run on alternative fuels, made by people who were still teenagers then. 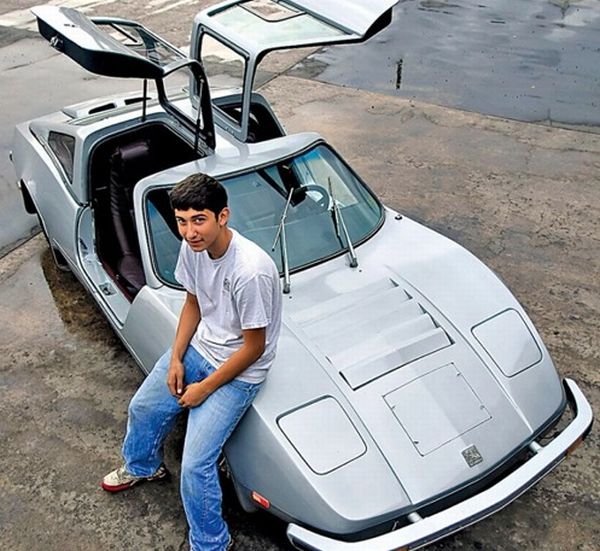 Lucas Loborde is only 17 and he has converted a normal fuel run car into an innovative, battery run vehicle. The work on the car started when Lucas’ dad bought a Kit car from e bay for $ 5000. Spending around 150 hours and around 5 grands more, Lucas creatively converted the car into one run on batteries by removing its fuel tank and fitting 8 batteries in the car in various different locations. 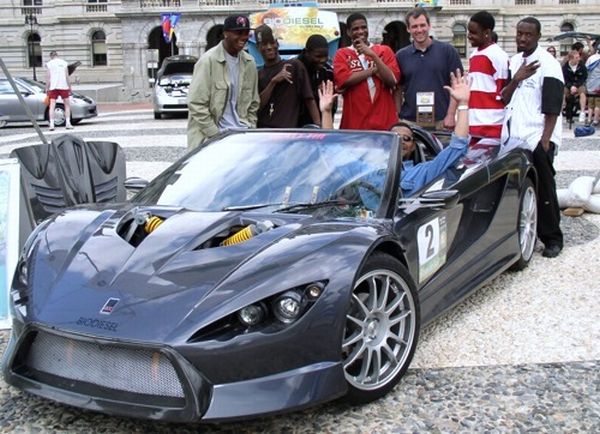 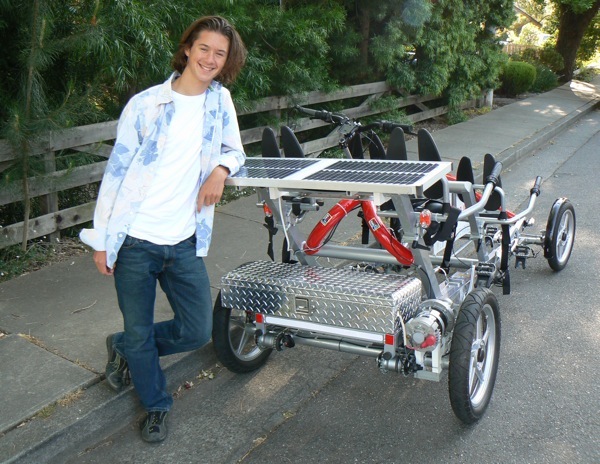 David Jr., an eighth grader, built this solar quadricycle that runs on solar powered battery and carries three more people, along with his pet and has an i pod as well as a GPS! The main part of the Solar Human Hybrid (SOHH) as it’s called, came from Zero Emission Machine 4 Cycle from Switzerland. Although ZEM is not into production anymore, it did gave David a unique idea that might be used for mass production some day. 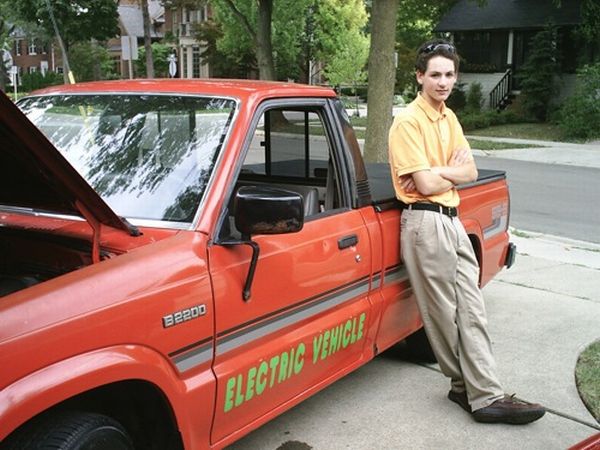 Andrew Angelloti, a 16 year old, has done something really amazing, he has turned his 1988 Mazda pick up truck into an electric vehicle. This all he did using his own savings (around $6000) to make an EV which runs around 40 miles per charge and has a top speed of 55 MPH.

5. Alaska teen converts his own electric car, a 1971 Super Beetle 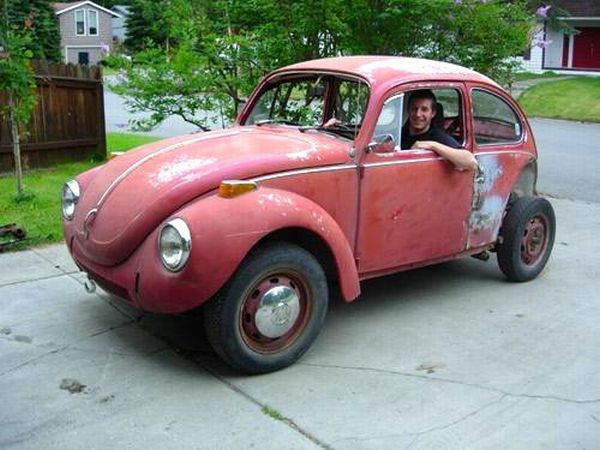 A member of the Alaska Youth for Environmental Action (AYEA), Bart Grabman has converted his own car, a 1971 super beetle, into an electric car. Doing a lot of internet research, this high school senior got the idea from one of the speeches he heard at the organization. The idea of self converting a truck into an EV struck him and he started working on his project. The result was his very own electric car. 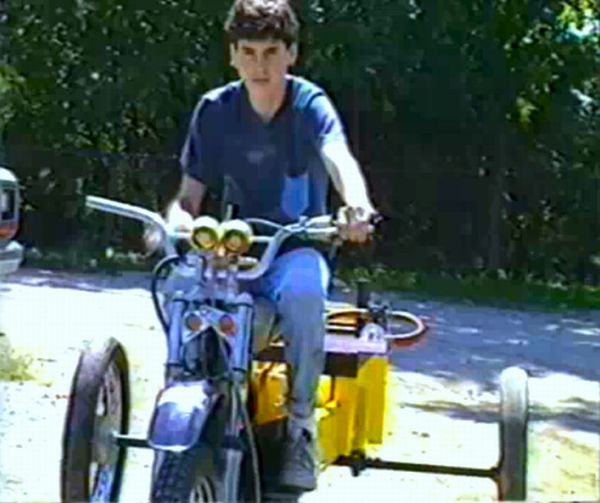 The Air car, as it is called, was built back in 1989. It was built on an engine that started and ran on air. A highly innovative idea, however, it was ignored and the air car could not get the attention it deserved.

Ohio resident, Deitrich Ludwig, is just 16. He’s the youngest person on earth to build a 2000 Chevrolet S-10 pickup electric truck. The teenager built his own EV by replacing its engine and exhaust. He replaced it with an emission free electric driven train, a dc electric motor, and a few batteries. Setting a new world record, Deitrich is helping the world in his own way. 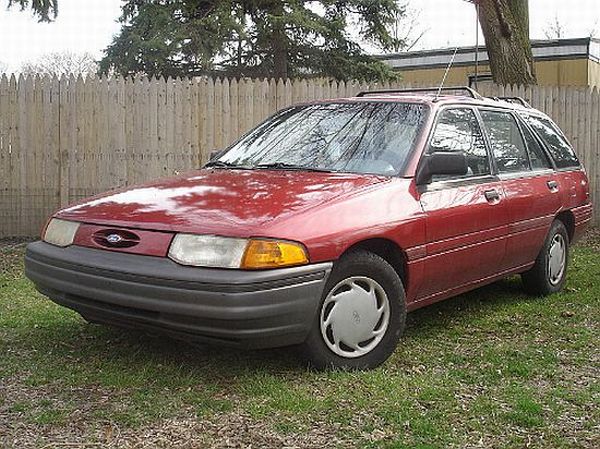 Not wanting to spend too much on gas, Andrew Loader, a 17 year old, converted his old Ford Escort into an EV. Andrew hardly had any knowledge about automobiles, but by using internet as his source of knowledge, he changed the fuel based engine and put in its place some batteries and an old forklift engine. The car runs about 11 miles in one charge and goes to the top speed of 38 mph, enough for a ride back from school. 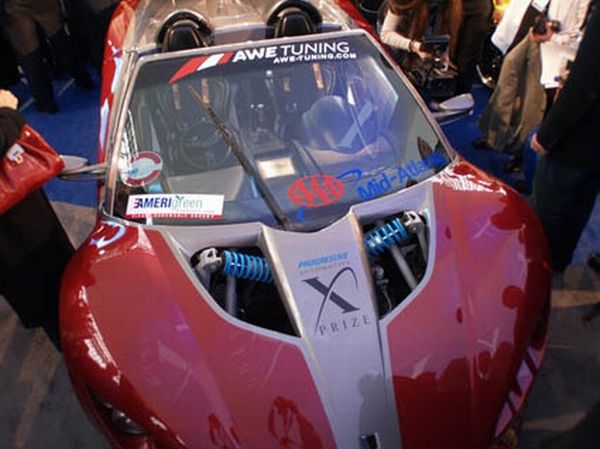 Students of West Philedelphia High School have worked painstakingly at this project, and why shouldn’t they? This could win them a $10 million Automotive X Prize. The car is called Hybrid attack and has the power to go from 0 to 60 mph in 4 seconds. 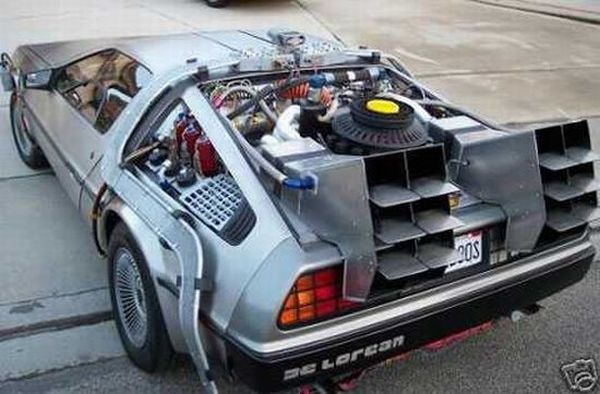 Hailing from Uzbekistan, a 15 year old student has invented something everyone was trying to do, to make a car on a renewable source of energy. Maruf Karimov, the young student, has been able to start a conventional internal combustion engine with air pressure. The car has been able to move a few meters, but is, as Maruf states, quite slow. The idea, however, can be a seed for further inventions and a greener tomorrow.

Mr. Sivaraj Muthuraman enters the India Book of Records for his environment-friendly and wallet-friendly invention. His invention ‘The Eco Free Cab’ has a tagline –  A Ride Which Doesn’t Hurt the Earth. An MBA from Edinburgh Business School, Scotland, Sivaraj M calls himself the Concept Maker. His confidence lies in churning out a viable product from a concept in mind. His latest includes an invention that sees the transformation of the humble auto rickshaw to a cool Green Cab. He is also the founder and chairman of Eco free Cab which is now operational in Ireland, Canada, and China. Moreover, this Chennai-based innovator is working with the Ireland NGO Green Challenge to popularize his invention. 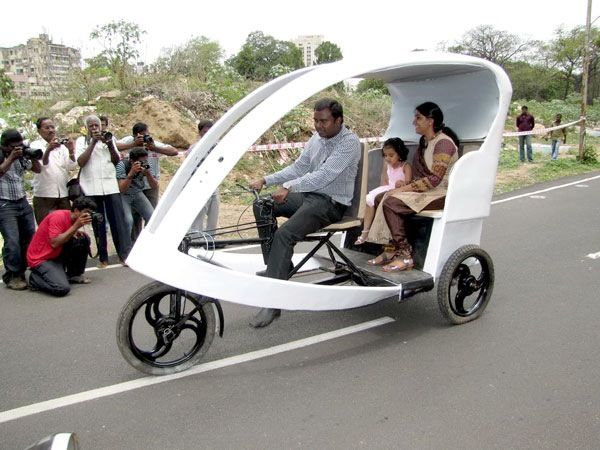 The Eco Free Cab is a successful modification of an Auto Rickshaw into a unique 3 seater green vehicle that runs on battery, solar energy and by pedaling. Unlike fuel run cars, the Eco Free Cab does not emit any polluted Air. It sports a running distance of 150Km per charge at 45Km/hr max speed.

The launch of the Eco Free Cab at Raffles Millennium International School, Santhome announced its trial run for the first 1 month. The venue for this launch was at the Santhome. During the even volunteers went around picking up school students, senior citizens and physically challenged individuals for a free ride. While the cost of production has been handled by Sivaraj M from his personal Savings, revenue costs would be on Raffles in return for an advertising campaign. 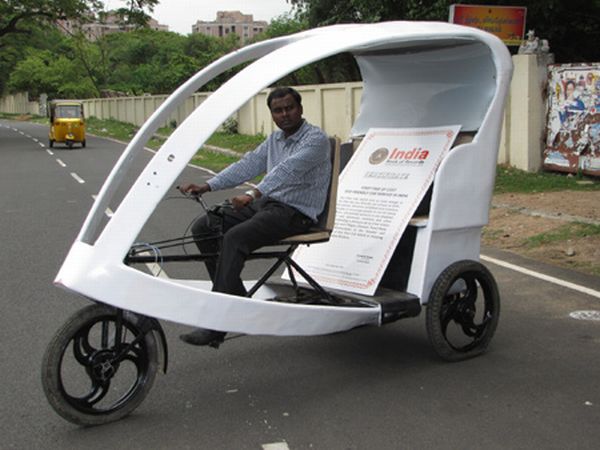 Sivaraj M is also in talks with a German Automobile Maker for the Commercial Version of his Eco Cab which would be a four seater vehicle having the usual car doors.  The commercial Eco Cars would come in both pedaled and non-pedaled versions since the former would only be viable in countries having a cool climate while the latter would be specifically for hot climates such as India where snail-like pedaled travel is quite torturous.

He is also keen on introducing the cab in India. “A manufacturer up North has shown interest in the project,” says Sivaraj, who will operate a few cabs — after they become a reality — as a free point-to-point service with the support of corporates.

“The pedals-only version will work in countries with cool climates. The hot climate in Chennai and most other parts of India makes snail-like travel by a pedalled vehicle torturous.”