Due to increasing dependence on alternative energies in order to reduce environmental pollution and to keep the nature clean, several countries have been setting up plants to tap energy from renewable sources. When renewable sources are talked about, the first one that comes to mind is the sun’s energy. There have been various initiatives taken by countries all across the globe to transform solar energy into electricity. You might get to see large plants set up to convert solar energy into power for millions of homes. Check out which of these plants are among the largest ones to be providing the maximum output in terms of power.

Being one of the top five solar power plants in the world, the Arnedo Solar Plant generates about 35 GWh annually. It is a 70-hectare facility that houses more than 170,000 panels. The amount of power it generates is sufficient enough for about 12,000 homes and can prevent carbon dioxide emissions of close to 375,000 tons. The budget of this project was a whopping €180,000,000! 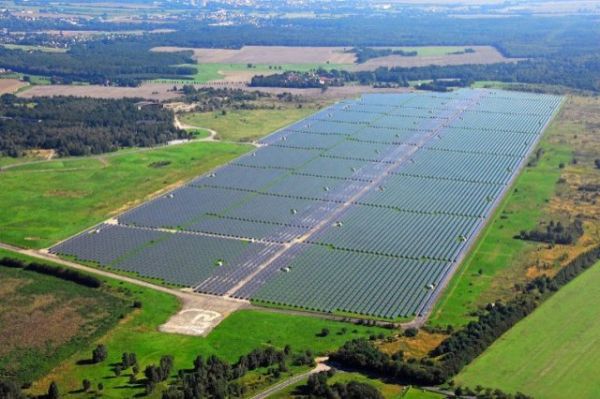 Built on a military airbase near Leipzig, this is the world’s largest system for thin-film photovoltaic power generation. With an investment of around 130 million Euros, this plant uses 550,000 thin-film modules. It is a 40-MW solar power system that provides an annual supply of 40,000 MWh of electricity.

Located in Moura, Portugal, this power station is strategically placed in one of the sunniest regions. This plant has more than 375,000 solar panels installed. Constructed in two phases, the plant is spread in an area of 130 hectares. Its annual production of electricity is over 85 GWh.

With an installed capacity of 50 MW, this energy park can generate as much electrical energy as around 39,000 houses can utilize in a year. Its annual energy production can replace around 84,000 tons of emitted carbon dioxide. 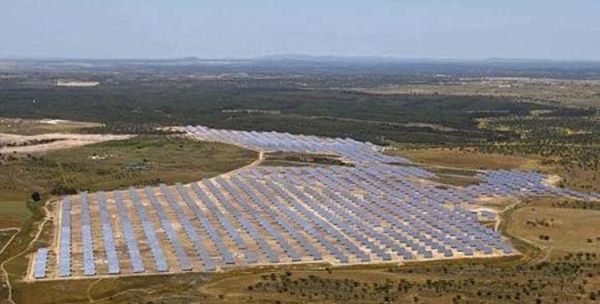 Spain can boast of another solar energy park that has more than 160,000 flat solar panels. On a bright sunny day, it can deliver around 60 MW of electricity. With a cost input of $530 million, this plant was set up to be operational in 15 months. It was built using silicon-made solar panels that tend to be expensive and heavier.