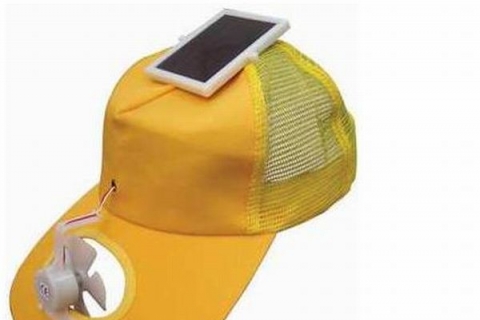 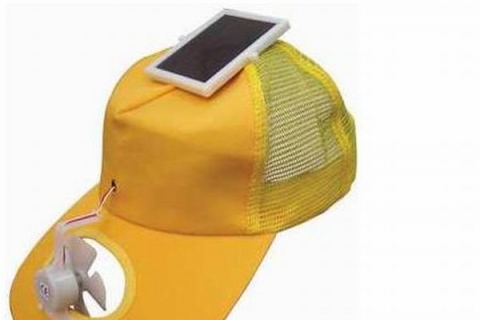 Together with some of the very conventional uses of solar power, some uses are really weird and unconventional. They can keep you dumbstruck and force you to think if solar energy could really be used to such an extent. These geeky, solar powered equipment include some of the regular use items, things related to entertainment, amusement and profession, means of transportation, etc. Among these queer solar powered gadgets, five of them have been picked for you. Follow them:

You might have often wondered while walking on the burning pitched road on a hot summer day that it would have been really great if you had a hat with a mini fan to make you feel comfortable. Now your dream will come true with this unusual solar powered hat. This hat looks like that of an ordinary golf cap. But the bill has a hole in it through which a mini fan is inserted. A portable solar panel is placed right on top of the hat that sets the fan on movement as it captures the sun rays to the optimum level on a bright, sunny day. A very important thing to mention in this respect is that it has won the Department of WTF award of excellence this week. 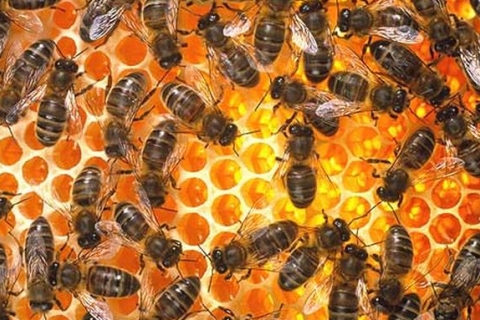 Have you ever thought in your weirdest of dreams that beehives could be solar powered? Yes, this is exactly what is happening at the Oregon Garden, under Mr. Mark Thompson. This incredible attempt of program is to increase the number of worker bees and decrease the number of domestic bees. They have researched and found out that on very hot summer days, when the bee colony gets highly active, some portion of the bees become involved in sitting at the bottom of these beehives and flutter their wings as fans to bring down the temperature of the hive. Consequently, the number of worker bees shrinks affecting the rate of honey production. But, under this program, solar powered coolers are attached to the beehives that are equipped with thermostats. Thus, as the natural temperature reaches the preset temperature in the gadget, the fan starts cooling the hive. Hence, the once domestic bees can now engage themselves in collecting pollens instead of managing the domestic chores of the beehive! 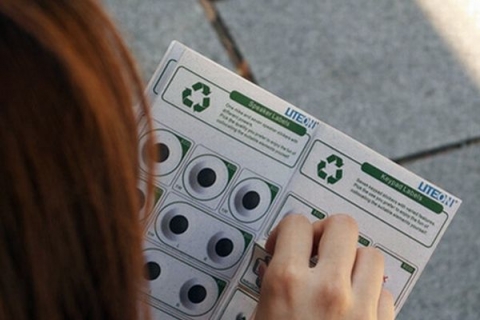 In the age of growing consciousness of green environment, cell phones are often held culprits for generating radioactive wastes by means of their dry cells. But, industrial designers, Shao Wei Huang, Chia-Yi Cho, Tu Pei Kuo and Chung Kai Chiang have come up with the concept of eco friendly cell phone. This handset comprises of its own portable solar panel that entraps solar power and juices up the gadget to make a call or texting. But the bottleneck point in this gadget is that everytime you wish to use this handset, you have to identify the component and then attach the green label to get it charged up. Who has the time to do all these?

Solight Collects Sunlight For Your Plants 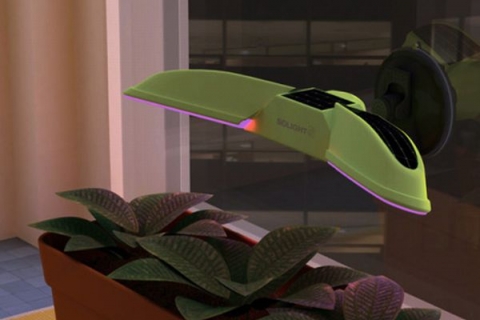 If gardening is your hobby and the urban lifestyle deprives your plants from getting enough solar energy that is required for photosynthesis, then there is noting to worry about much. Although this is still in the concept stage, but this device, Solight is designed to trap and store sun light throughout the day by means of its internal battery. What you have to do after this is that position the gadget over your plants and ensure that your vegetation are getting right doses of solar energy. Thus, you can enjoy lush and healthy garden even living in an urban area. 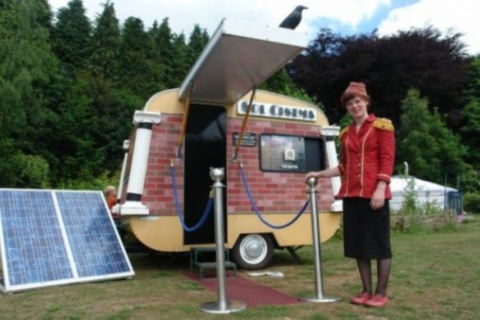 This Christmas make it a plan to watch a movie in a solar movie theater. This is absolutely not a joke. It is a great achievement of the eco conscious designers, which is currently located in U.K but is sure to hit your country in no time. From the lighting equipments to the projector in this movie hall, all run by solar energy! This is possible due to the presence of a number of solar panels that trap solar energy and store it for powering the different machinery. The inside of the theater looks exactly like a movie hall, thus, you can hardly differentiate it from a conventional movie hall. But one drawback of this theater is that it has accommodations for eight adults only.

YETA: A flexible solution to get your own green space anytime, anywhere