We come across dire predictions for the planet everywhere we see. Climate change, biodiversity loss, increasing pollution are some of the environmental problems which have become prominent. It is natural to be worried, but does this worry resolve any of the problems? Studies have actually shown it doesn’t. In fact, happiness is actually the driving force behind being proactive.

Being scared stops us from acting 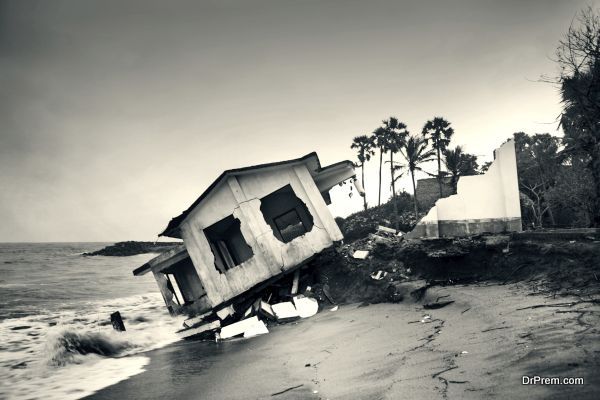 Psychologists believe that when we get scared or anxious, we manifest defensive behavior, or even become ‘paralyzed’ with fear. Different people use different tactics to manage their anxiety about the environment.

In many parts of the world, global warming has led to climate change resulting in unpredictable weather, causing natural disasters, and causing massive losses. People who are dependent on the weather for their livelihood, as well as those who are not, are experiencing trauma and tension.

Instead, when we stop worrying about the future, then we can contribute in a positive way to the environment.

The feeling of hopelessness leads us to believe that there is no point in taking action. When we are happy and filled with hope, we can think rationally and connect with the environment.

If the feelings of despair and hopelessness are too deep, then you might have to seek behavioral therapy or enlist professional help.

According to research, when you are proactive for the environment you feel happier, and when you feel happy, then you can take environmentally friendly action. For example, checking for the Energy Star on appliances before buying them, and making other eco friendly choices.

Research shows that how we feel, good or bad, can influence our interaction with the world and people around us. When we feel positive, we are open to wider experiences and can build up on resources which we can fall back on later.

For example, we can start making newer social connections and enhance our social network. This could include creating a group of likeminded people who are also concerned about the environment. 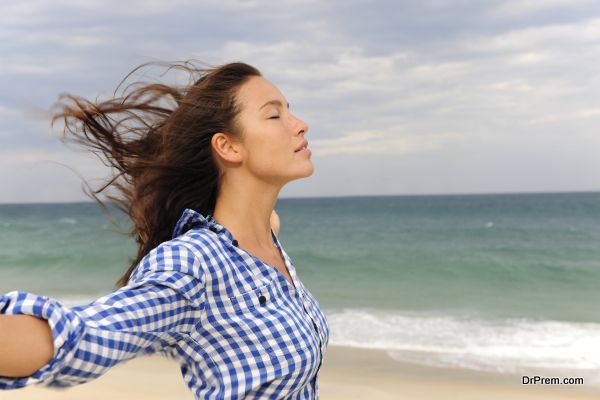 Research in School of Psychology at Queensland University, Australia has found that a positive message about environmental issues should be publicized, rather than messages of impending gloom.

Policy makers and campaigners for the environment have to craft messages which give rise to emotions which do not incite worry, but inspire positive action. The posters, leaflets etc should have messages which make people feel good about themselves, thus spreading cheer and happiness.

Another study in Australia found that when people are excited, happy and satisfied, then they exhibit environmentally friendly behavior in their workplace.

The study found that when people felt positive they exhibited more environmentally friendly behavior and negative feelings did not bring about any change in their behavior.

Another interesting finding was that different positive emotions lead to different types of eco friendly actions. If an employee was excited or enthusiastic, then he or she would be environmentally proactive at work, which was beyond expectations. This effect was strong even in people who were not very committed to the environment in general. 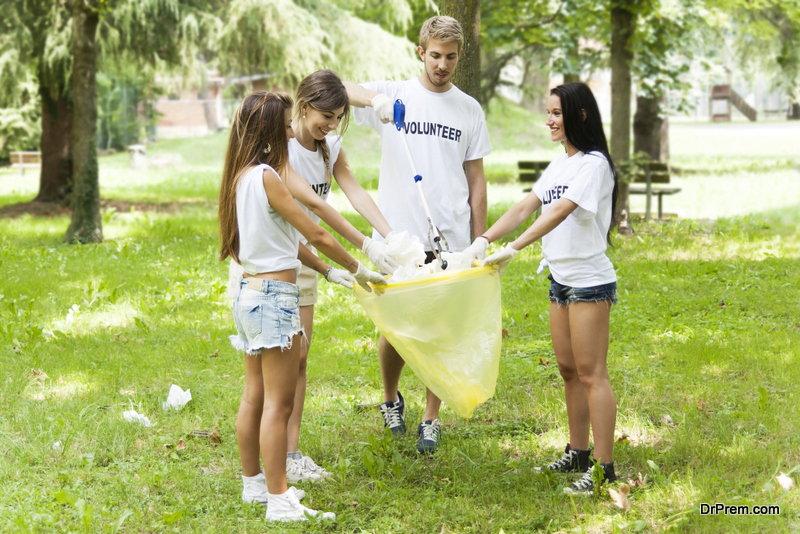 All the various studies go to show that instead of worrying, we need to work on feeling happier, as this leads to taking action, rather than sitting and thinking or feeling bad about it. Feeling sad drags us down and hampers us.

So, if you have been brooding over the state of the environment, it’s time to stop! Start envisioning a better future which has been brightened by the efforts of people all over the world, to make the world a cleaner, greener place.