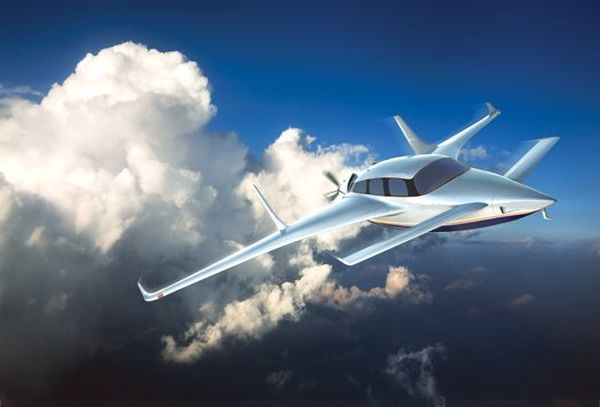 With the rise of the aviation industry, travel became a speedy affair. No longer did it take days to reach a destination. People rejoiced that the time had finally come in which transportation and travel systems could cover miles upon miles in just a matter of hours. But with this achievement also came environmental concerns as airplanes are big guzzlers of fossil fuels. Today, the price of fuel is so high and resources so scarce that people are turning to design electric powered aircrafts. The going hasn’t been easy, but Volta Volare, an Oregon-based company, is developing a hybrid aircraft and will begin testing its prototype this spring. 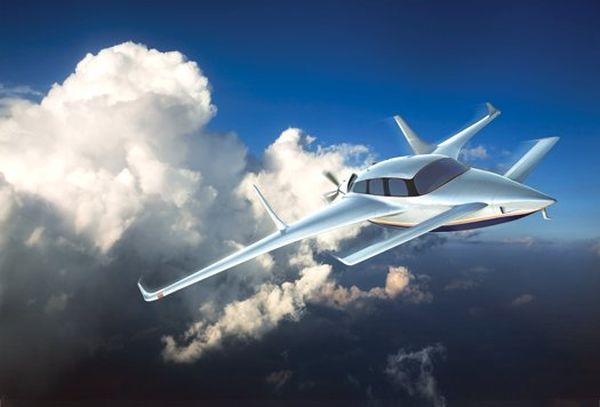 The four-passenger GT4 is built around a standard airframe and operates on a hybrid powertrain, much like those used in Chevrolet Volts. It also has batteries and a backup gasoline engine in case power runs out.

According to Paul Peterson, Volta Volare’s CEO, flying an electric powered aircraft could be less expensive than a conventional plane. A 200-mile flight in a single-engine craft consumes just US$20 worth of electricity compared to US$80 worth of gas that a conventional craft uses. Since electric motors have only a single moving part, they’re also easier to maintain. Coupled with shared-ownership models to cut down costs, electric operated planes could make personal aviation a lot cheaper and more accessible.

The GT4 uses a canard pusher airframe with a three-wing design that offers more places to store batteries. The four-blade carbon-composite propellers can handle heavy and instantaneous torque despite being lighter than those made of metal or wood.

The electric powered aircraft can take off, ascend and cruise to 300 miles using only the 900-pound lithium polymer battery array’s power and when the energy supply reaches 25 percent full, the gas engine kicks in to drive the plane as well as recharge the batteries. The GT4 combines two small motors into one to generate a maximum of 600 hp and sustain 400 horses throughout a flight.