Understanding the advantages and disadvantages of Geothermal Energy 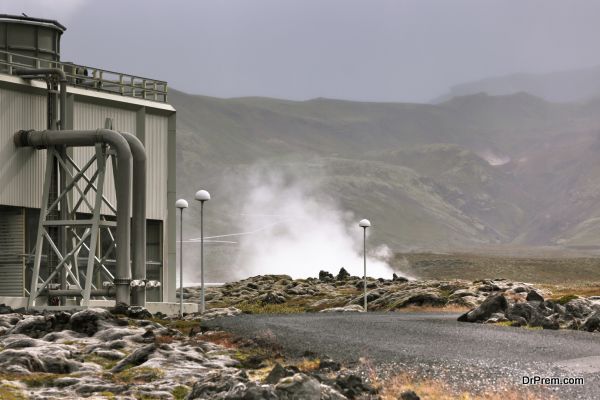 Although much has been said and written about geothermal energy sources, not many exactly know what it is, where it comes from or what are the pros and cons of using such energy. It is a known fact that core of the earth is in a molten state. The heat from this core is projected to the earth’s surface, and is distributed evenly across it by what are called geological aka geothermal layers in between. The heat that comes from these layers is tapped into reservoirs, which in turn are used to produce energy for various sources. Thus, the energy produced is called geothermal energy. And here are some of the pros and cons of using such an energy. 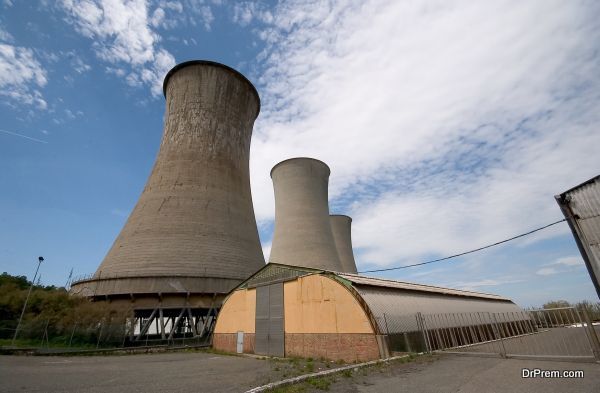 Renewability: As long as the core lasts, geothermal energy sources would last too. Geothermal energy is a renewable and sustainable form of energy that replenishes itself, unlike other sources like fossil fuels or coal. Therefore, it would last for billions of years.

Environmental Friendliness: When compared to conventional fuel sources, geothermal energy sources cause less pollution, with the polluting factor only inherent in the harnessing section. Therefore, the carbon footprint produced by a geothermal energy plant is nearly minimal, thereby preventing global warming to a great extent.

Stability: If you compare it to a solar or wind energy source that cannot be measured, the energy produced by geothermal sources can be easily measured, thereby making it a stable and reliable energy source for base load energy demands. 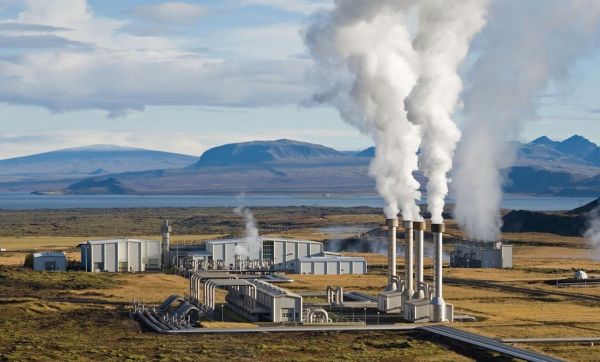 Emissions: The abundance of greenhouse gases below the earth’s surface leads to frequent emissions that are experienced more near geothermal plants. Due to the emissions of silica, sulfur dioxide, etc., the reservoirs may contain toxic metals like boron, arsenic and mercury, thereby contributing to pollution again.

Although geothermal energy is considered as the next best thing in sustainable energy sources, it cannot be harnessed completely with existing technology and techniques. It would probably take a few more years to tap these renewable energy sources to be fully and put to good use.