Trend of public expenditure in 2012: A yardstick for responsible consumerism 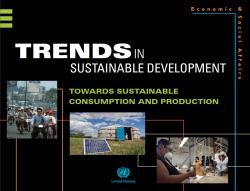 “Global warming” is probably the most used phrase at present and has become a topic being discussed over dinner in every household. With an increasing concern about Global warming and its effect on the climate which is quite evident from numerous anomalies in the weather pattern all over the world, various organisations and institutions across the globe have been striving to restore balance on earth by taking various measures of which human participation is crucial part. Organisations like NGOs and governments and other authorities have been creating awareness, educating the common masses about the phenomenon and its aftermath through various channels.

How the population responded

Recent marketing trend of a certain section of the population has shown that these awareness programs have been successful in warning people about Global warming and educating them about steps to be taken to limit its effects.

This is quite evident from the expenditure pattern of the consumers which have reached a record point since 2008 despite the crashing economy.The number of shoppers in stores and on websites increased by 9%. Spending on an averageincreased by 6% to $398 and total expenditure was up by 13% to $59 billion. A majority of this expenditure has been associated with “green” ecological products which are environment friendly. Consumers are adopting more and more eco-friendly products and are accepting the environment friendly alternatives to mainstream products which emit Greenhouse gases and cause Global warming. 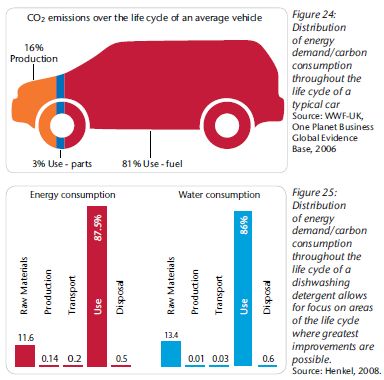 Sustainable products over non-sustainable ones: But of what significance?

The sales of hybrid cars have also increased with the increase in the overall sales of all kinds of car. But these cars account for only 3% of the total market. This means that even though the sales of these hybrid cars have grown at an astonishing rate, it still has a very small share in the market. Similar trend is observed in larger markets, such as the organic food market which is expected to show a growth of 9%, which will translate to $35 billion in sales, but still accounts for only 4% of the total food market. So although the sales of green product have gone up considerably, so have the sales of unsustainable products.

Another trend observed in 2010 was that more people were taking buses, trains, metros and other public transports or even took to walking and cycling instead of using their own cars. Other methods like carpooling have also been adopted by many responsible citizens. However, this too makes up a very small portion of the population while the majority of the population continue to take private cars even for small distances.

Availability of sustainable products in the market

A positive trend observed in 2012 was that eco-friendly products became easily available with a number of online and offline retailers making themselves more accessible to the public. Advertisements in social, print and mass media have made consumers aware of these retails selling environment friendly products. It will now be interesting to observe these retailers in the near future who are dedicated to sustainable and more eco-friendly products as many have claimed that they would prefer to buy green products over unsustainable ones if they were more easily available in the market. 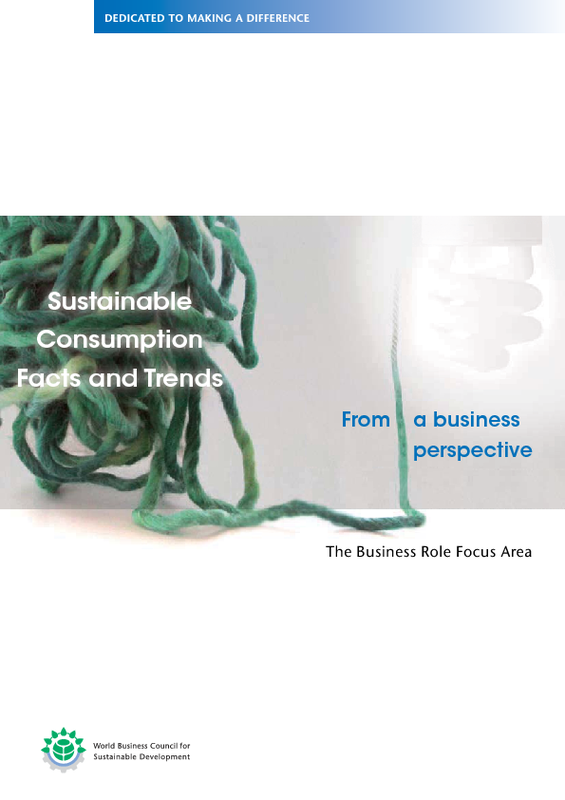 While the facts mentioned above are mostly related to the United States of America, other studies have shown that consumers from developing countries like India, China and Brazil were twice as more likely to have used green products than consumers in the States. Hence, we can draw the conclusion that it’ll be the developing countries that are most likely to lead the way for responsible consumerism and are more likely to pay extra for sustainable products for their environmental benefits.

Celebrities going green inspiring their fans to get eco friendly