The concept of solar power has been around since a long time. Earlier when technology for harnessing solar energy was not so well developed, there were not many takers for solar power installations. But now with new technology and some encouragement from various governments, solar power has many takers. Solar energy can be harnessed by various means such as using photovoltaic panels, and also by using certain materials which are favorable to storing solar energy, by orienting building to Sun, and so on. Solar energy is clean, so many countries are encouraging their citizens to use it. If you think that the countries with bright sunshine and clear skyline will be more intent on using solar energy, you are mistaken. Germany is the country which has highest photovoltaic solar energy capacity, even though the days are not very sunny most of the time. Let us see the top countries that have installed solar panels and have made most use of solar power.

Germany clearly leads the world in using solar energy. Germany maintains strong commitment to use renewable sources of energy. Its solar power installations increased by about 7.6 gigawatts (GW) in 2012. As of December 2012, its photovoltaic capacity was more than 32.3GW. It aims to produce 100 percent electricity from renewable sources by 2050. It has the lowest system prices and a feed in tariff that is the most effective means of developing solar power.

Solar energy provided 5.5 percent of total demand of electricity of Italy in 2012. There was a 72 percent increase of solar energy produced as compared to 2011. The country enjoys lot of sunshine as it has taken full advantage of it. The government has streamlined and harmonized the administrative procedure to give fresh impetus to solar energy production and now it has surpassed wind energy production. It uses feed-in tariffs as a policy incentive.

Due to high level of consumer interest in renewable energy, Japan has strong solar energy installations. The country is giving huge incentives to clean energy especially after the 2011 Fukushima atomic disaster. 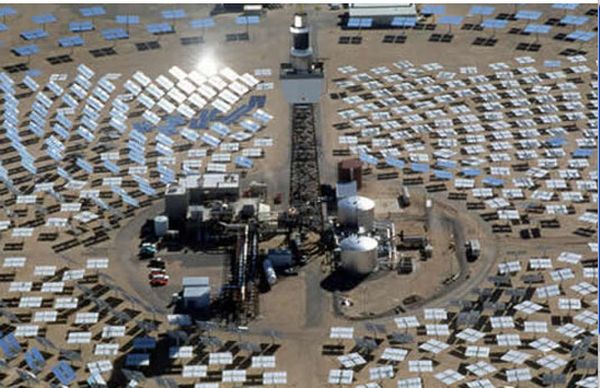 While US may not be the leader in solar energy consumption, things are changing fast. The US had over 7,700 MW of installed solar electric capacity in 2012. Solar power accounted for 100 percent of new energy on US grid in March 2013. This year solar energy has added 537 MW. The largest installation in the world is The Solar Energy Generating Systems in California .

Spain is the country with maximum hours of sunshine in Europe. It has one of the most advanced solar technologies in world. It has demonstrated its commitment to alternative energy sources. In 2008 Spain added 2.6 GW of solar power and increased its capacity to 3.5 GW. It thus became the leader in PV solar energy. This was the result of government’s removal of economic barriers to the connection of renewable energy resources to the electric grid. But in the wake of economic crisis of 2008, its figure dropped dramatically to just 69MW in 2009. Spain is also the fourth largest manufacturer of solar power technology and exports 80 percent of its output to Germany.

In France building-integrated photovoltaic (BIPV) dominates the market. It has well designed feed in tariff for BIPV. Main concern about France is that many solar energy installations have not been connected to the grid. In 2012 there was a 66.7 percent increase in solar power output. 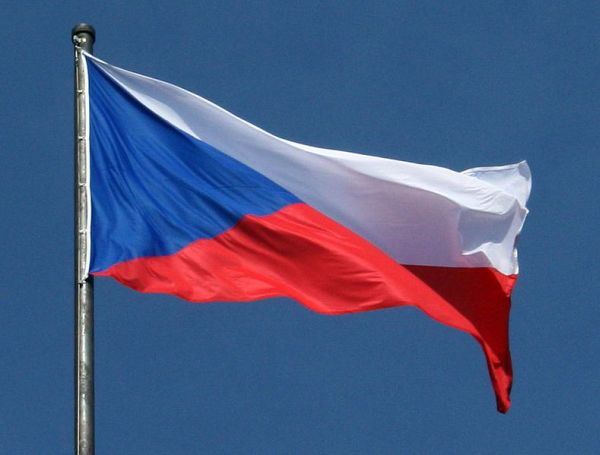 The total solar power capacity of Czech Republic has passed 2 GW mark. A generous feed in tariff along with simple administrative procedures have given a boost to its solar energy projects. Its industry is facing some problems due to stiff foreign competition.

Belgium may not be the sunniest country, but it is amongst the leading nations using solar energy. According to Belgian renewable energy association, it has 2600 MW capacity of installed solar panels, which are enough to provide 14 percent of the country’s household consumption. It is the only country that successfully utilizes Green Certificates, similar to FITs. It raised awareness for solar energy with innovative dancing flower exhibits. It is now planning to construct a battery island, which is a horseshoe-shaped artificial island with tree km diameter to use as an energy storage facility. 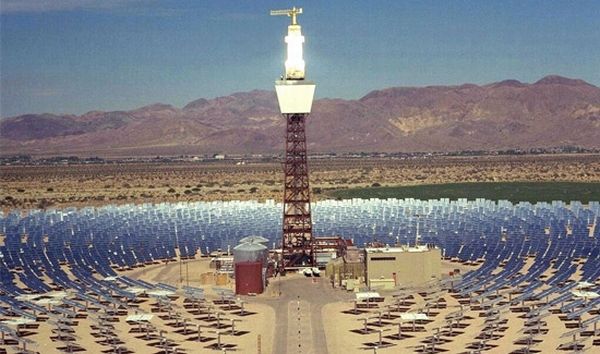 Australia had more than 2GW of installed photovoltaic power. Growth in the amount of installed PV capacity is dramatic in Australia due to feed in tariff and mandatory renewable energy targets.