As humans, doing everything we can to help save the environment should be our top priority, and while there have been several leaps forward in terms of how we do so, we’re still lagging a bit behind. There are even some things we’re doing that we think are good for the environment which are actually bad!

Here are some things that you might be doing which are actually bad for the environment and what you can do differently. 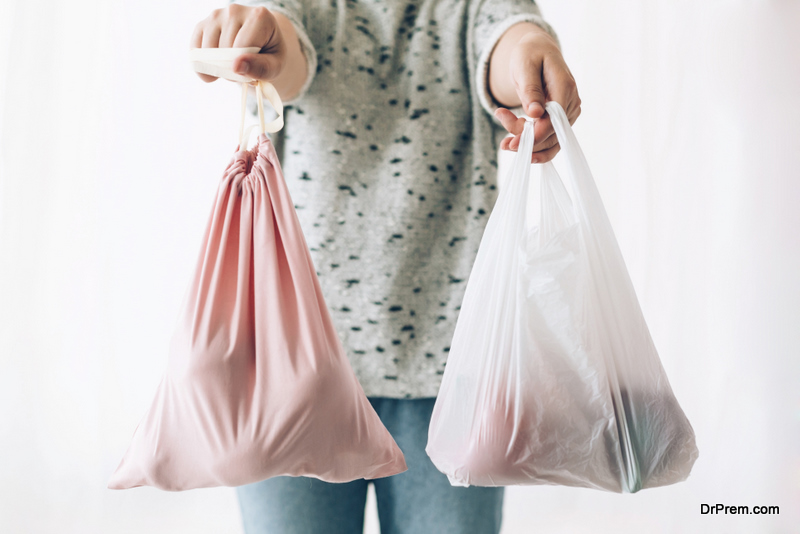 You may think that by reusing your plastic grocery bags you are helping the environment. After all, you’re not just throwing the bags away, you’re repurposing them for your trash cans and more groceries until they inevitably rip.

While this is good in practice, the bags will eventually end up in the exact same place: the trash. Instead of using any plastic bags from the grocery store in the first place, simply bring your own reusable bags with you. This way you can continue using bags that won’t rip—at least not like thin plastic—and you won’t be taking plastic that will just be added to the ever-growing pile.

You’ve likely heard about how harmful plastic straws are to the environment, particularly sea life. This may cause you to simply leave your plastic straw in its paper wrapper on the table the next time you go out to eat.

However, just leaving your straw on the table isn’t enough. After you finish your meal and leave, the waiter will have to throw the straw away after it’s been sitting at your table. Instead, tell your waiter you don’t want a straw before they even give you one. If you really want a straw, bring your own reusable one instead. 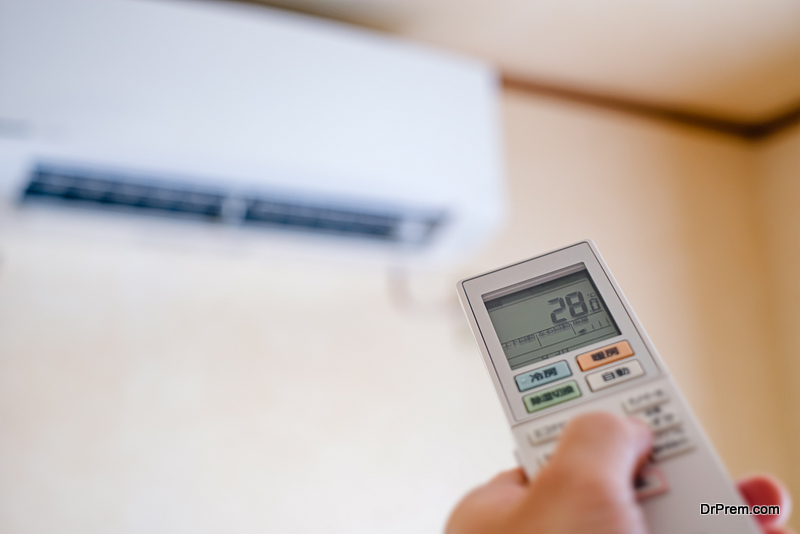 If you make a habit of turning off your appliances and lights whenever you’re not using them, that’s great! That saves on a ton of electricity that would otherwise be wasted.

However, many appliances are often put in a sort of “standby” mode, in which they are not fully shut off. This mode, or other appliances that use a similar sort of “phantom energy” even without it, can waste energy without you being any the wiser. These sorts of appliances and devices might include computers, video game consoles, routers, and more. So the next time you leave for work, whether that be at a place like Provider’s Choice Scribe Services or even a school, unplug these devices and see how much energy you save.

4. Saving the World One Day at a Time

There are tons of ways we can go about helping the environment, and we’re getting better at it every day. That said, we’ve still got a long way to go before the world is in a state where we can sit back and relax, so for now, we’ve just got to do the best we can and save it a day at a time.