Natural gas consists of Methane for the most part. This methane, even though it is an excellent fuel, is rarely trapped. It is allowed to escape into the atmosphere after burning. This process is called flaring. The amount of Methane that is wasted every year is staggering reaching a volume of about 150 billion cubic meters per year due to this process.

The burning of all this Methane produces over 400 million tons CO2. It is important to know that CO2 is a greenhouse gas and a significant contributor to Global Warming. But this is still a better option than releasing Methane into the atmosphere, given that Methane is a more powerful Greenhouse gas. Thus flaring reduces the environmental damage. 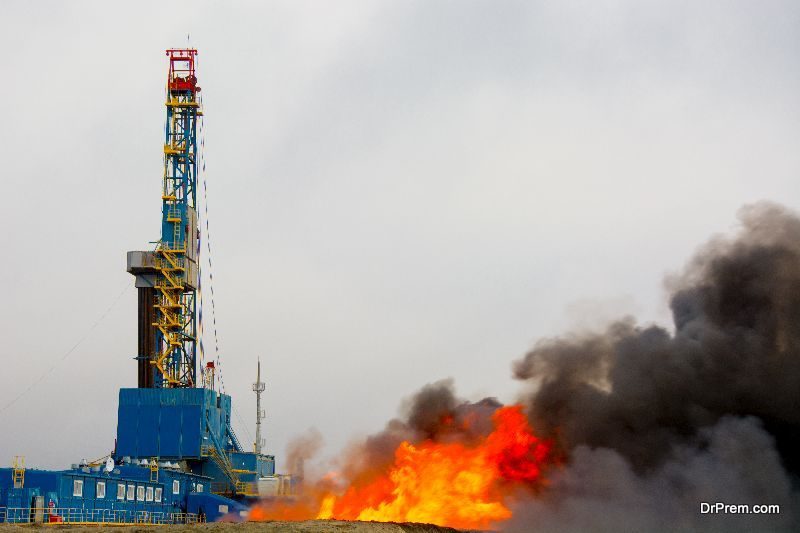 Some problems arise when trying to harness Methane using our present gear. The tough part is to break the Carbon-Hydrogen bonds of methane, and if you overdo the reaction, you may be left with a runaway process that does not create the desired end product.

Expensive equipment is needed to cool methane and increase its pressure. Post which you need high operating temperatures and expensive equipment to convert methane to liquid intermediate chemical forms. Then you need special pipelines or pressurized containers to safely transport it. A large proportion of methane is released from offshore oil rigs or remote oil fields and this method is just not economically feasible for remote locations as the currently available process of converting and preparing methane for transport would need advanced infrastructure.

Things are now looking up as MIT chemistry professor, Yogesh Surendranath along with three of his colleagues claim to have found a way to harness methane. The chemical term for harnessing methane is Functionalization. Functionalization can be explained as the process of converting gaseous methane to another molecule with a functional group through the use of a transition metal catalyst. This molecule is typically methanol or acetic acid.

It has always been a difficult challenge in chemistry to carry out this methane conversion. This methane can then be used as fuel or as a chemical feedstock or to produce electricity. 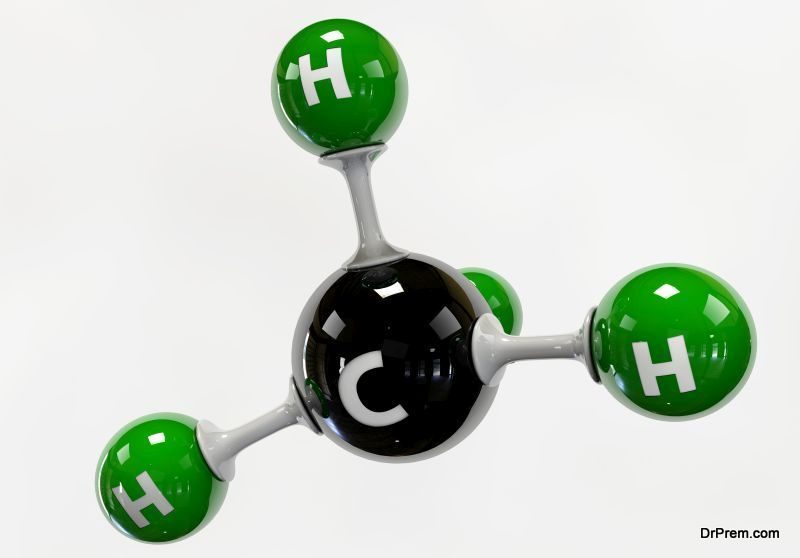 The traditional method for methane conversion has been heavily dependent on catalysts. But they always required the use of harsh chemical agents. These agents restricted the pace of the reaction.

The chemical process converts methane into derivatives of methanol. They have developed a low temperature electrochemical process that continuously replenishes the metal catalyst which expedites the conversion. This new method uses electricity to control accurately the production of more effective catalysts with extremely high rates of reaction. This makes the process faster, selective, mobile and capable of fulfilling current demands of the Oil and Gas Industry.

Two liquid chemicals, methyl bisulfate and methane sulfonic acid are produced from the reaction. These products can then be processed to make liquid methanol. This further treatment of the two products is still expensive and needs to be worked on further before this technology can be used on a wide scale. The scientists are actively investigating methods to clear this technological hurdle.

However, compared to traditional methods, this technology is relatively inexpensive and can be added on to existing wellhead operations. Methanol may be used after converting it into automotive fuel or it may be used as a precursor to a band of chemical products.

As mentioned before, this method uses electricity for conversion. The electricity to power this system may be acquired from a variety of sources including renewable sources such as wind turbines or solar panels close to the conversion site.

World Bank predictions say that the amount of methane flaring worldwide amounts to a whopping 20 percent of the U.S. Natural gas consumption. Flaring may reduce environmental harm, but essentially, we’re wasting valuable energy. The fields where methane is being wasted are mainly being exploited for petroleum, and methane is simply a by-product. Wherever possible, methane is harnessed and used to generate electricity or to generate useful chemicals.

However, we have massive reserves of natural gas and being able to tap into these reserves will make the transition process from fossil fuels to renewable sources of energy faster and easier. Methane is already playing an important role as a transition fuel and this technology is crucial to take it to the next level. Finding a low-cost methane conversion technology and its fast-worldwide implementation is the need of the hour.