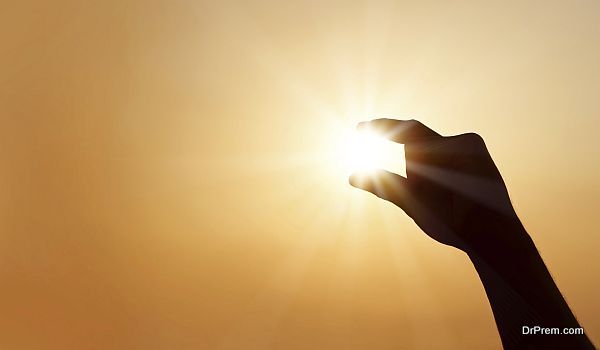 There is a green drive going on in almost every walk of life across the world. Scientists are fast inching towards achieving a major revolution in the way sustainable and green energy is produced through nuclear fusion. Here are some such breakthroughs in nuclear energy that raise hope for clean and green energy:

US Researchers Replicating Activities of Sun 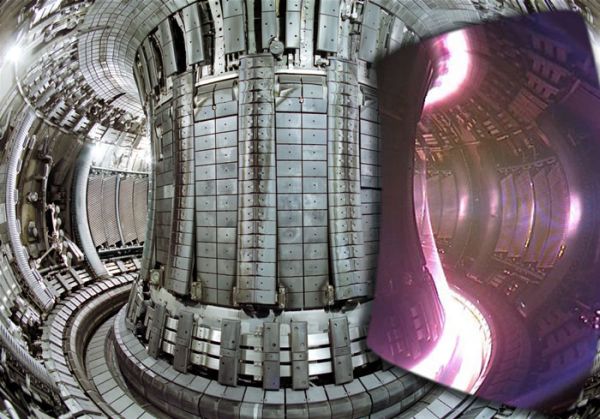 Nuclear fusion powers the sun and it is the chemical reaction that takes place when hydrogen nuclei are smashed together to create helium. American researchers have recently made an experiment that tries to replicate the physical and chemical reactions going on inside the sun, so that nuclear fusion reactors can be developed to produce clean energy. 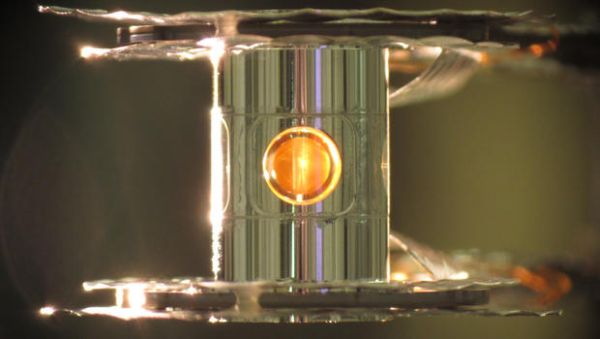 Through this experiment, scientists found that fusion reactors could generate plenty of energy, when only a small amount of nuclear fuel is used to harness the power. This experiment has raised hopes that progress is being made in this direction. 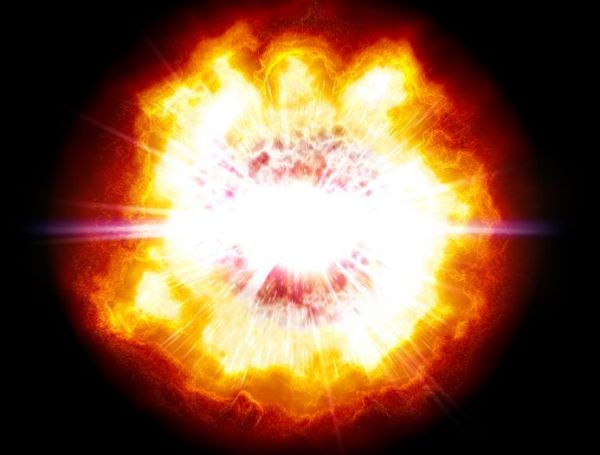 Fusion energy is the most potent source of clean energy that produces minimal waste with zero carbon emissions. The only drawback is the tough technical issues for performing the fusion inside the laboratory. The current nuclear reactors split atoms wherein these fusion reactors would be combining the lighter atomic nuclei, turning them into heavier particles. The researchers at the Lawrence Livermore National Laboratory in California have performed the reaction and state that it generates much more heat than the sun. The process of fusion is quite complicated and therefore the ultimate energy that they will generate would not be enough to fulfill the growing demand of energy. The researchers are working towards generating a hundred times more energy for better results. 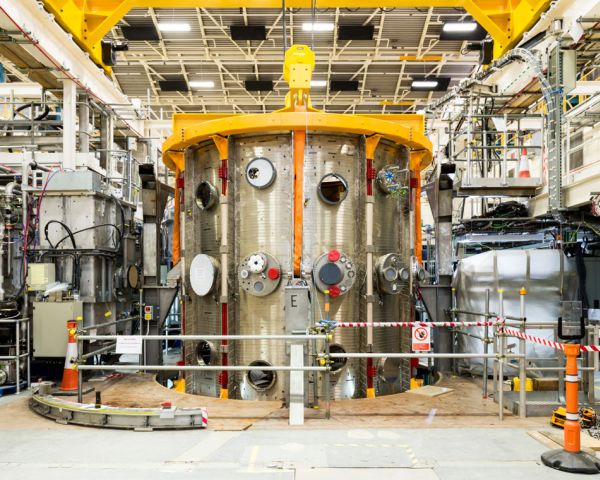 Steven Cowley, the director of the Culham Centre for Fusion Energy in the UK is researching and conducting experiments to increase the energy derived from the fusion reactions and states the need of a redesigned capsule or a bigger laser for better effects. The Culham lab has taken a different route to the fusion experiment terming it as “magnetic confinement.” ITER, the experimental fusion reactor, is being assembled in France and it is touted as the first such plant that would produce optimal energy from fusion. The project has suffered many delays, but eventually it is progressing.

Nuclear fusion is the best alternative that would not only offer green and clean energy, but it would also be limitless and the world will not have to worry about depleting reserves.

Green Technologies for a Clean and Sustainable Future