WIth issues like deforestation on the rise, we are facing more and more problems because of global warming and climate change. Naturally, the sufferings are numerous and the losses immense. To tackle these problems, scientists are not only focusing on reducing emissions. Furthermore, they are also making efforts to artificially alter the climate. Right now, the best way to achieve this is by cloud seeding, better explained as a way to cause rainfall artificially. This method is still in the nascent stages of its application. That is why it is largely dependent on natural conditions. There is a particular kind of clouds that can be artificially seeded in order to fasten the process of rainfall and they are thunder clouds.

The good, the bad and the ugly: Cloud seeding 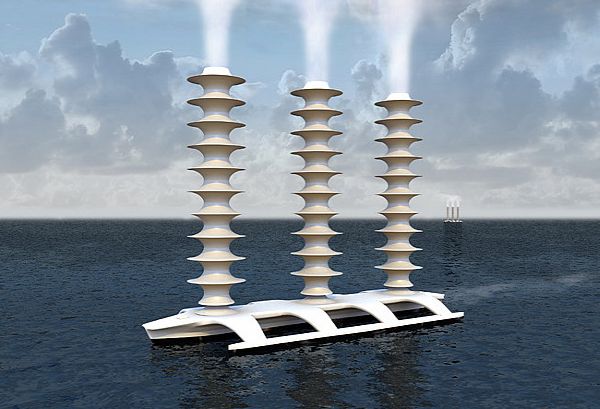 Cloud seeding is a part of weather modification (or engineering). It relates to regulation of precipitation (both quantitatively and alteration of type) in a certain area. One can achieve the process by distributing artificial substances like silver iodide and dry ice (frozen carbon dioxide) into the air that serve as cloud condensation or ice nuclei. This effectually changes the micro-physical formations and bearings within the cloud. Now the usual aim in most of the cases is to accentuate upon the magnitude of rainfall. However, in other scenarios, we can also call cloud seeding as a preventive measure for hail and fog suppression (especially in case of airports). 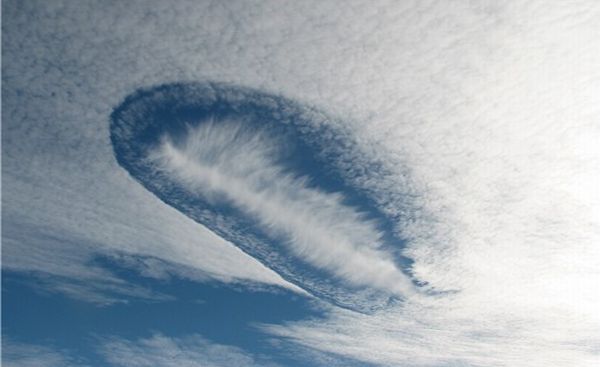 The advantages are quite evident, specifically when we take into account the systematic drought experienced by wide stretches of arid regions all throughout the world, with examples like the Saharan region or the Russian Steppes. This is where dynamic cloud seeding comes into the picture, by enhancing the quantitative amount of rainfall over an area. The largest cloud seeding system in the world is that of the People’s Republic of China. The country’s administration believes that it increases the amount of rain over several increasingly arid regions. This includes its capital city, Beijing, where it achieves the desired rain by firing silver iodide rockets into the sky.

Moreover, cloud seeding also has the potentiality of controlling the weather by prevention of flooding (excess rainfall) or even creating favorable conditions for various modes of transportation like aircrafts and ships. Many areas such as 11 western states in the US, Alberta province in Canada and Tasmania province in Australia are already undergoing weather-modification programs related to this.

As a highly preferred method must have, this method also has considerable advantages, the foremost among them being that seeding lets man overcome drought conditions. Secondly, crops are protected. This brings relief to the governments and to all individuals who depend upon agriculture in some way or the other. Natural induction of rainfall reduces the requirement of an elaborate irrigation facility which often claim a whole lot of energy input, thus demanding huge fuel consumption.

Yes, with the further progression of this technology, the end results might be even more efficacious. The broader scope for development of the whole geo-engineering system is always there.

One of the most common chemicals used for cloud seeding include silver iodide. Now, according to studies – “with an NFPA 704 rating of Blue 2, silver iodide can cause temporary incapacitation or possible residual injury to humans and mammals with intense or continued but not chronic exposure.”
Though, we should note that the toxicity of silver and silver compounds (from silver iodide) is of low order (negligible environmental and health impacts) in some further studies.

Resoundingly yes, by lowering the intensity of silver iodide in the process. Moreover, there are other processes that utilize the expansion of liquid propane into a gas. At a higher temperature, it is achieved for generation of ice crystals. Even some processes call for the usage of hygroscopic materials, such as salt for further lowering of harmful effects. 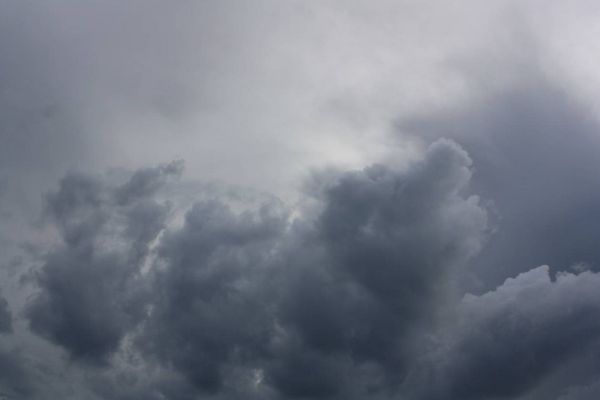 Sometimes the procedure can get out of ‘control’, for various reasons starting from the nascent stage of technological progress to clear ineptitude on part of the controllers (people) in some cases. One such example is the Operation Cumulus project (one of the very first cloud seeding projects undertaken officially), carried out by the British Royal Air Force on orders from the UK government, during the period of August 4-15, 1953. There are widespread speculations that a flood in Devon killing 34 people was a direct effect of this secretive project.

A more recent, smaller-scale mishap occurred in June 2008, when the Russian Air Force on a cloud seeding procedure over Moscow, accidentally dropped a mixture of silver iodide, liquid nitrogen and cement powder. The cement bag crashed through a roof of a suburban house, after failing to turn to powder.

The most potent drawback is that all forms of clouds are not possible to induce to shower by using this method. Secondly, even this artificial method is highly dependent on the natural traits of rainfall. Therefore, it is not of much use during droughts. During that time getting clouds to seed artificially is a challenge in itself. There is no potent damage that silver iodide causes to the environment. That is why it is not a concern according to some. This point, however, remains debatable. Some researchers believe in the long term effect of silver iodide on the existence of species. Further development in this method through extensive research would also be used to combat superstorms. In addition, it can also avert hurricanes by altering the precipitation in the clouds involved. 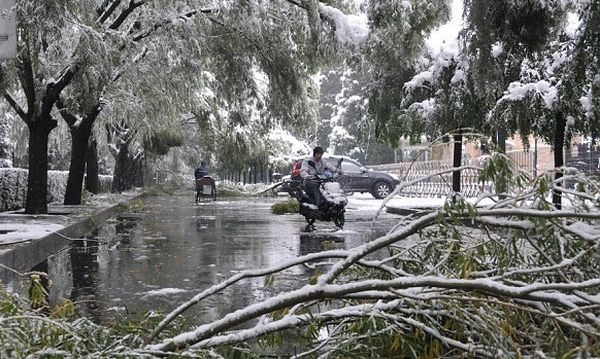 China has been one of the nations that have experimented with this technique. In order to overcome the pounding drought conditions in 2009. 500 sticks of silver iodide, the size of a cigarette stick each were sprayed into clouds, inducing artificial precipitation. The result? Beijing was covered by snow due to excess application of silver iodide. Therefore, it led to an excessive freezing of water particles in the clouds. 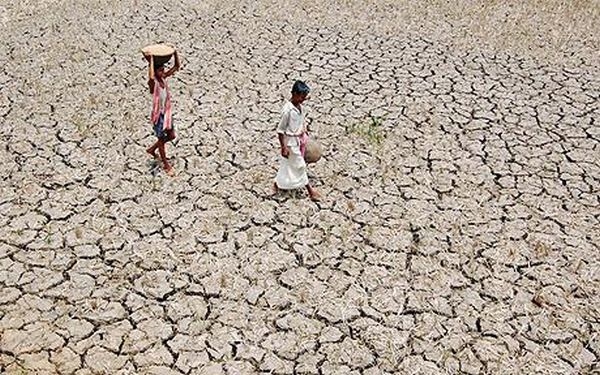 Similar as the case in China, India also had felt the crunch of extreme drought conditions in 2009. In order to free the population of the threatening conditions, the Indian government had set out to build up its own cloud seeding methods. But ritualistically, silver iodide was used to induce rainfall.

Impact on environment and health:

Just like geoengineering, weather modification in form of cloud seeding as an instrument of modernistic technology is very real, as are the somewhat climatic (or to some degree even materialistic) threats posed by its ineffectual handling.

There is no doubt that cloud seeding is indeed an ingenious and relatively environment friendly method (at least as compared to other technologies found in the geo-engineering arsenal) to get nature into ‘our side’. But once we move away from the theoretical perspective, there have been issues. For example there were plenty of issues – like a concern of environmentalists about the uptake of elemental silver in highly sensitive ecological conditions and even the uncontrollable nature of the process itself (in few cases) due to nascent advancement of the technology.

So full fledged progression is certainly necessary. Furthermore, those who know clouding seeding can even circumvent its current scope. Thus, making our desert regions lush and fertile again!