Home Offbeat The Ecological Importance of Bats: Why to Conserve Them?
Offbeat

The Ecological Importance of Bats: Why to Conserve Them? 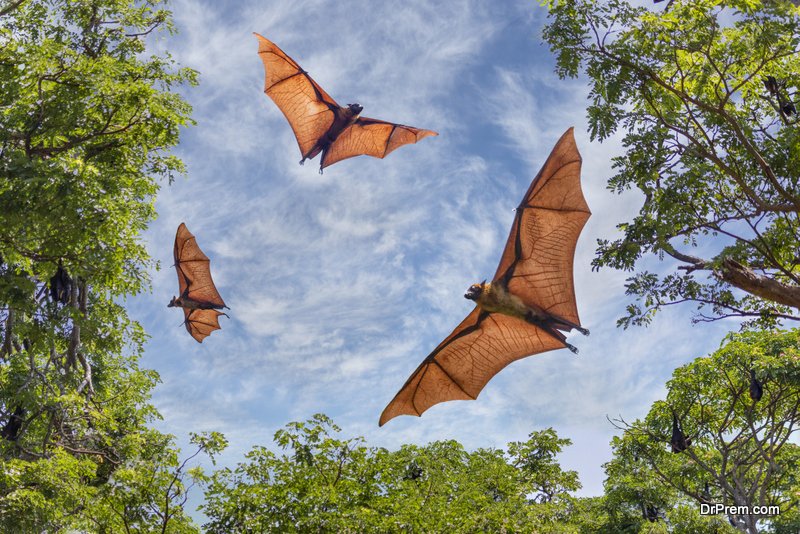 There are 16 species of bats in the UK. Contrary to popular belief, none of them drink blood. That is limited to a few species in South America. Instead, every species of bat in the United Kingdom is an insectivore. That means that they only eat insects. The good news is that bats catch several thousand insects each night. Even the small pipistrelle bats may eat three thousand mosquitoes and other insects in a single night. They’re natural pest control!

Types of Bats in the UK 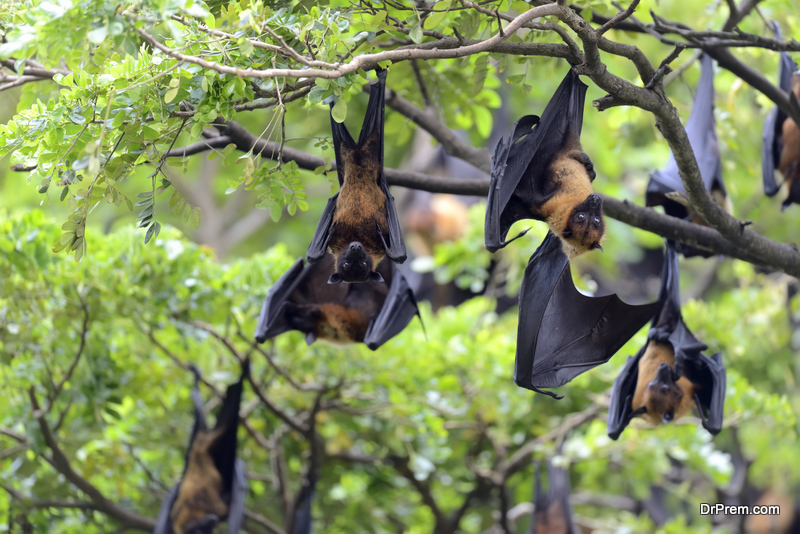 The bats in the United Kingdom are relatively small and rely on echolocation to find and catch insects. This makes them vulnerable to disorientation by the removal of trees, bushes and other natural objects that serve as navigational aids. Fifteen of the sixteen species can make use of buildings for shelter, though one endangered bat can only nest in ancient forest trees. Furthermore, while British bats eat insects, they don’t all eat mosquitos. Some favor moths and other insects that are only found in relatively pristine and undisturbed ecosystems. This is why the presence and density of bats reflects the overall health of the ecosystem.

Where do Bats Live in the UK?

Bats are a bellwether species across the UK. This is because they occupy a wide range of habitats from woodlands to wetlands. Unfortunately, most British bats are not like the common pipistrelle. That species can nest in almost any human structure and find adequate food in suburbia. That’s why the common pipistrelle and the soprano pipistrelle account for roughly eighty percent of all bats in the UK. But if you look at the number of mammal species, bats account for roughly a third of all native species. If the rarer bat species go extinct, we lose a key part of the British ecosystem. This is separate from the fact that their density reflects the severity of habitat fragmentation and development. For example, bats’ echolocation can be confused by wide ribbons of asphalt and single-species agricultural fields. Some of the rarer species navigate based on the differences in the surface of large tree trunks, so cleaning up the trees by removing old gnarled bark harms bats even if the tree remains. 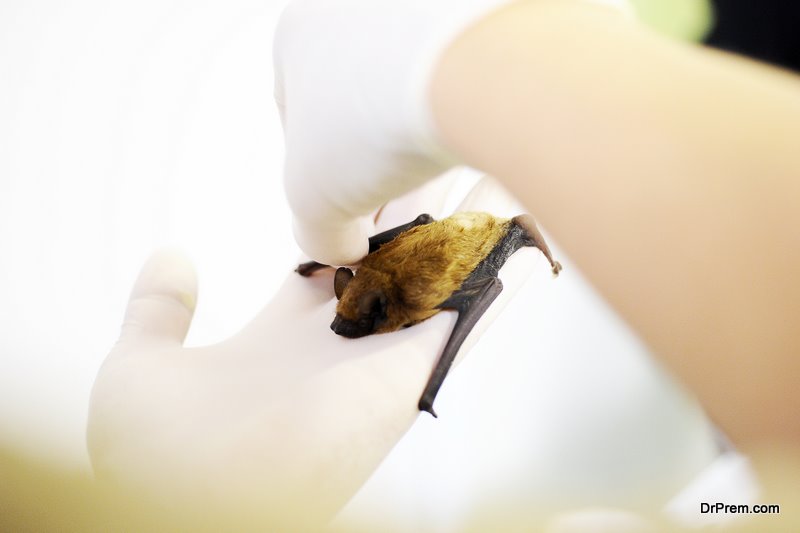 How do we know how many bats there are in a given area? The solution is bat surveys by a group like ARBTECH. Bat surveys are often done before you can build a new building or renovate an old building. This is because it is illegal to renovate an old building and drive out the existing bats. If you simply disturb them, they may flee and even leave their young behind. The fleeing bats may die due to the stress, too. This is why British laws prohibit the average person from handling or disturbing bats. You have to call in professionals to relocate them, and the preferred solution is encouraging them to relocate rather than killing them. (Rare exceptions like dealing with a rabid animal exist.) Furthermore, bats are so important to the ecosystem that the British government passed laws that make it mandatory to get permission from the Nature Conservancy before you can do anything.

Bat assessments will generally start with a preliminary roost assessment, determining where the bats are roosting or resting. Bat emergency surveys will determine when the bats emerge from the roost. This may determine what habitat you’re legally required to preserve or what repairs you can make to an old building. Depending on what species is on your property, you may be prevented from making changes to the landscape. This could range from limits on filling in wetlands to protecting hedgerows.

Why are there so many measures protecting bats? We’ve already mentioned their value as a bellwether species and natural pest control. They’re also irreplaceable pieces of the UK’s ecosystem.