In the circle of scientists, geoengineering is considered to be a set of techniques to artificially reduce global warming. The constant damage to the environment through man-made changes to nature and human activities needs to be stopped at some point. But, deliberately cooling the earth through geoengineering seems to be more harmful than useful to many scientists who are strictly opposing this idea. Let’s assess here some advantages and disadvantages of various geoengineering techniques. 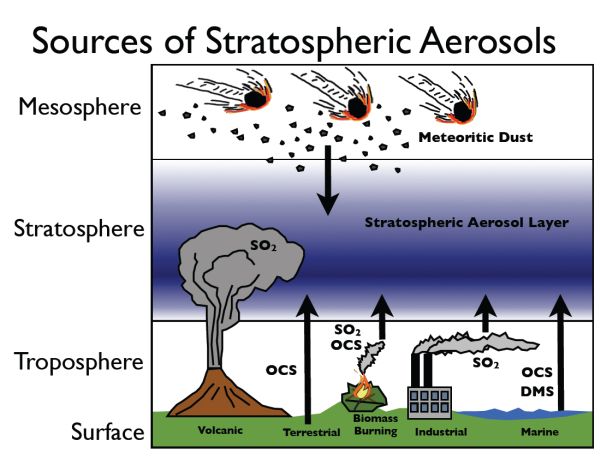 Pros and Cons of Geoengineering Methods

Adding SO2 to stratosphere: This technique includes pumping sulfur dioxide into the stratosphere where it will form aerosols to reflect back the sunlight into space. This will, in turn, cool the earth. Though it has an advantage of instant cooling that is feasible, as well as affordable, but the risks involve a reduction in rainfall, disastrous effects like famines, and formation of sky whiter. Also, it will not stop acidification of oceans and not cool poles, leading to further environmental troubles. This method seems to start something that will have to continue as increasing CO2 levels will re-warm the atmosphere speedily.

Whitening marine clouds: In this method, seawater will be sprayed into the air to increase the droplet concentration in clouds. It will make clouds more reflective by whitening them and the earth will get cooler. Again, this method is feasible and affordable with no inclusion of toxic chemicals. It can also reduce ice loss as poles will get cooler than tropics. But, this method also includes similar cons as the sulfur dioxide usage does. In addition to those, the required technology is not available and might also not work because there are no real-world tests conducted for it. 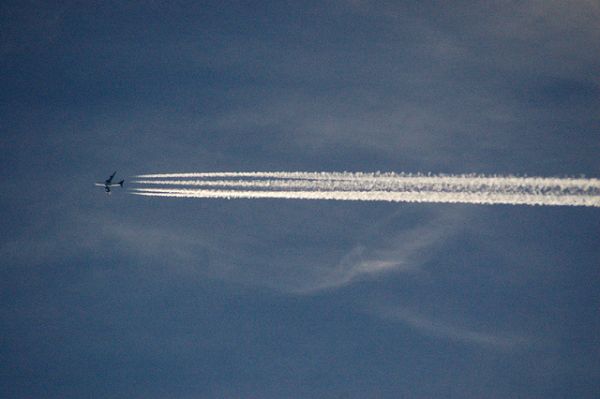 Space parasols: This idea leads to launching millions of sunshades so they are placed into deep space to shade the earth, but to most, it seems irrelevant and unachievable with the technology that exists.

Ocean fertilization: It suggests adding nutrients to the seawater so plankton growth gets boosted. The dead and buried planktons at ocean floor will lock away the organic carbon. The advantage this technique has is that it will stop ocean acidification and slowly change the climate. But, the disadvantages include its questionable efficacy, marine ecosystem alteration and ocean dead zones acceleration. 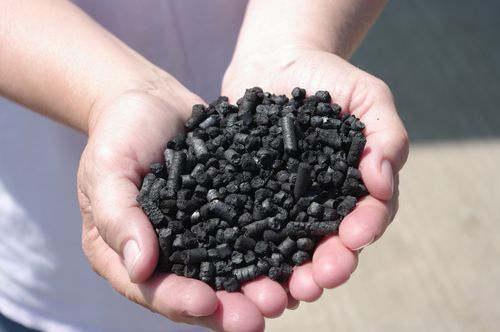 Biochar: It includes growing plants and locking their absorbed carbon by turning them into charcoal or biochar that can be soil-mixed. Though it seems safe for slowing down ocean acidification and making slow climate change, it would compete with the production of biofuel and food, as well as has doubtful efficacy.

Considering the above factors, it seems that scientists are correctly raising the question: “Is geoengineering the only way forward for the planet”. Weigh the pros and cons, and decide whether you are in favor of using geoengineering to save the earth or if there is another alternative.