With the earth’s natural resources running dry, scientists have started tapping into alternate forms of raw energy, including solar energy derived from the suns’ rays. In addition to being inexpensive, solar energy can act as a suitable alternative for fossil fuels and is extremely eco friendly when compared to the latter. 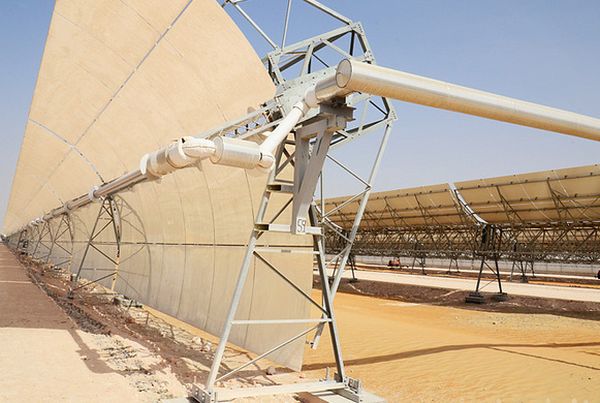 Of late, the increased demand for alternate fuel has shifted the attention to vast desert plains that can offer great potential in generating power using solar, wind or water energy. Moreover, since deserts remain deserted for the most part, setting up solar power plants in these regions can help generate abundant amounts of power and other forms of energy as well.

A desert solar power plant has its own share of pros and cons to be considered. Here is an excerpt on what lies in store for power plants located in deserts around the world.

The best thing about a desert is its topography, which is essentially miles and miles of barren land just waiting to be utilized. Most of these deserts are barren and flat surfaced, thereby making it easier for the construction and maintenance of large-scale solar power plants in the region.

Most deserts also have less cloud cover and better solar angles, which help increase the total power output per square meter. Consider this amazing potential applied to a desert like the Sahara, which stretches for nearly 9 million square kilometers. Fitting this entire area with solar panels would yield a total power output of nearly 750 terawatts, which of course is renewable.

Another advantage of utilizing a desert for a power plant is that these areas rarely experience rainfall and remain dry and sunny for the most part of the year. The year round sunny climate would benefit both solar thermal and photovoltaic solar installations. 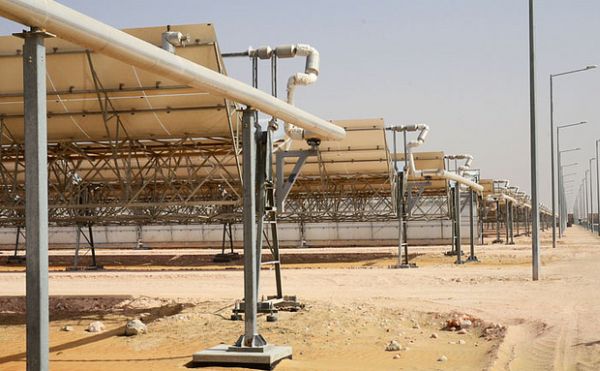 The hot climate of a desert can have its share of cons for a solar power plant. Temperature extremes of over 50 degrees Celsius (experienced on a typical day in the summer) would make it harder for the solar and the photovoltaic panels to convert sunlight into electricity.

Deserts are prone to dust storms that can cover the solar panels with multiple layers of dust and debris. This in turn would reduce the efficiency of the mirrors used in these installations in absorbing sunlight and generating power from it.Another disadvantage of a desert solar power plant is that it would not get sufficient water to cool off the solar thermal and photovoltaic installations. These efficiency of these installations would be greatly reduced if they happen to overheat continuously. Therefore, they need to be cooled down at occasional intervals with water, which is a scarce commodity in deserts.

Transmission of the power generated at a desert solar power plant to different parts of the world is a difficult and expensive process. In addition to costing extra to transmit the power to different destinations, a small percentage of the total output power would be lost during transmission.