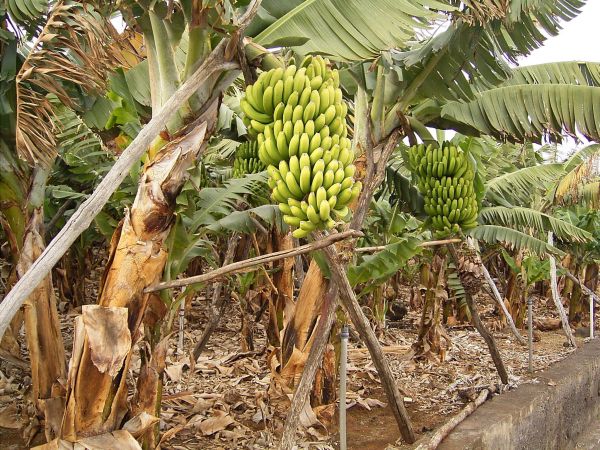 A serious epidemic has affected most of the banana plantation in Tamil Nadu, especially those in Thanjavur, Karur, Tiruvhi and certain districts in the Pudukottai area. The NRCB has been quick to respond to this epidemic by developing certain eco friendly steps to control the epidemic. 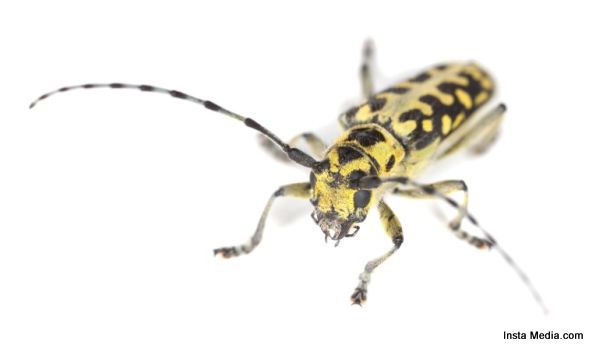 The problem is a rather microscopic one; the National Research Centre for Banana has identified the source of the problem which is the weevil. A lot of other commercial cultivars are also known to be easily affected by this pest, studies conducted on a jelly like substance extracted from the stem of the banana plant have shown activity of the grub and weevil. This jelly found on the stem is one of the earliest signs of the weevil infestation is the activity that takes place within the stem of the affected plant. This amount of jelly produced will depend on which growth stage the crop is in. The grubs and weevils feed on the matter inside the plant stem making it hollow and susceptible to breaking.

The NRCB’s Response to the Threat:

Laying split traps using a longitudinal banana stem is a definitive measure that tells us whether a particular crop is infested or not. The split traps are laced with a pathogenic fungus developed by the NRCB which attracts he weevils. This way the farmers don’t have to wait for the later stages of the weevil infestation. If the crop is found to be infested, B. Padmanaban, Head Entomologist at the NRCB says that control measures will have to be implemented. The infestation normally begins when the female weevil lays her eggs in banana plant stems that are at least five months into the growth stage. The larvae, known as grub, make holes in the leaves of the plant through which the adult weevils will emerge.

The entire weevil growth and reproductive cycle takes place within the banana plant ultimately destroying the produce; making it unfit for human consumption for which it was originally intended. Pest management controls are the only way to deal with his problem; which includes pesticides, split traps and monitoring the weevil activity. If the plants are infested, the stems are injected with a specific insecticide to control these pests. This insecticide can only be used at a certain stage of the infestation, if there are a bunch of weevil larvae eggs, and then the entire crop has to be destroyed. This weevil infestation could seriously impact Tamil Nadus’s average produce of the banana fruit.

Sustainability as a new Trend