Dwindling natural resources and the ever-growing demands of the human populace have led us to seek out alternative means of living. The good news is that nature’s sources can give us an endless supply of raw materials. The world’s dependence on conventional resources like fossil fuels has led to a slump in supply as it takes years for them to regenerate. And since we can’t wait around for millions of years, it so happens that we now have to rely on inexhaustible and alternative resources. 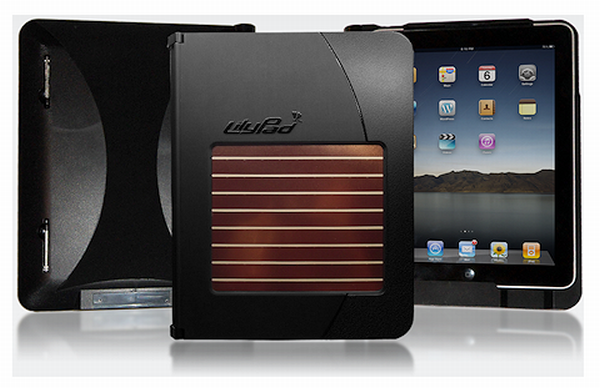 Sun can be the answer to our energy needs, provided we invest time and research on how best to harness it. Apart from being inexhaustible, it is clean and free. This means less pollution, which in turn will guarantee better health, cleaner air, water and surroundings and a reduction in unnatural global warming. Today’s technology allows us to harness the sun’s energy and transform it into electricity to power homes and factories.

Modern technology makes use of photovoltaic cells that trap heat from the sun and convert it into electricity. Equipment, like solar collectors, can be placed on rooftops to collect heat for warming water and rooms. Incidentally, the sun’s heat can also be used as a cooling system. Here, moisture is extracted from the air which in turn cools the atmosphere. Meanwhile, thermal concentrating systems can produce high temperatures of up to 3000 degrees Celsius. The resulting heat can be used in industrial applications or to generate electricity.

What’s great is that excess energy need not go to waste. It can be reverted to the grid and used later. And that’s not all. Feeding energy back into the grid also rolls back power meters, which save a considerable amount of money.

While solar power can be the solution to our energy problems, there are drawbacks also. The most significant is the cost factor as solar panels don’t come cheap. Since panels contain glass and semiconductors, they need to be regularly maintained and replaced. The repair work also calls for professionals to do the job as regular electricians aren’t equipped to deal with them.

Placement of sufficient panels requires ample space. Since one panel isn’t enough to generate sufficient power, a large number is needed. Places that see unpredictable weather like storms and hurricanes may also cause damage to systems whose cost of replacement won’t be small. Individual homes that use their own panels will also need to consider space to store batteries and this can be an issue for those living in small homes.

Disposal of panels and batteries is also a concern as they are very likely to contain toxic chemicals. However, batteries are 98% recyclable; so if there is a proper disposable method, it shouldn’t be too much of a problem.

Despite some of the problems associated with solar power, leaps in technology may soon see them virtually eliminated. In fact, researchers have come up with new devices that are far smaller and can harness solar energy on their own, without the need for large systems. 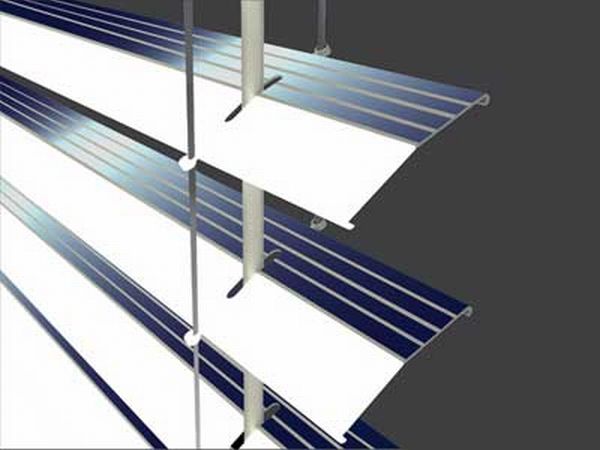 Vincent Gerkens has come up with a new concept used to power the indoors during the night. He has devised a Venetian blind that traps the sun’s heat to produce ambient light. Computers and other devices can also be powered using an inverter.

The blades of the blind can follow the sun’s motions around a room and trap energy, which is then converted into electricity using electroluminescent foil and solar cells to power light bulbs. This leaves the need for conventional energy far behind and you won’t need to pay large electricity bills.

Computer peripherals manufacturer, Logitech, has launched an innovative wireless solar-powered keyboard. Two solar panels mounted on top power the keyboard while you type, doing away with the need to recharge. A Solar App lets you know how much battery life remains. What’s unique is that the keyboard doesn’t necessarily need the sun to be recharged, fluorescent lights can do the job, too.

Users can do away with the need for battery recharges. Besides, the PVC-free chassis and 100% recyclable packaging add to the allure. 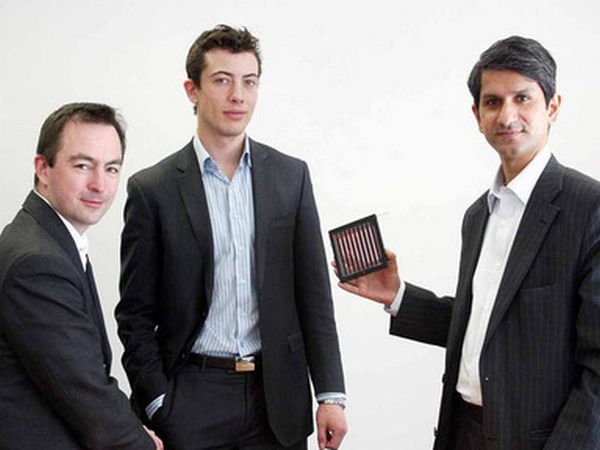 Irish company, SolarPrint, has developed a very innovative solar cell technology which can convert light from any energy source. The technology has the ability to power wireless sensors and batteries. Since sensors have a limited battery life, this technology will prove to be a boon as it actually increases the life.

Many modern gadgets and devices have in-built wireless sensors. SolarPrint’s technology will see these sensors being powered by batteries. In time, it could even have the potential for people to control lighting and heating if a wireless sensor network can be established.