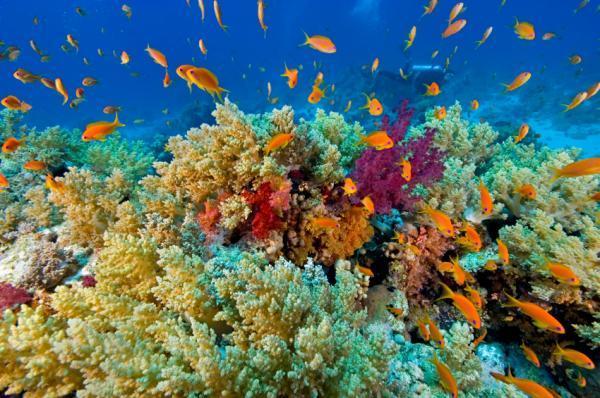 The inevitable threat of climate change owing to destructive human activities spreads far and wide. It isn’t just humans who will bear the impact but animals, the land and the seas as well. Corals are thought to be especially vulnerable to changes in climate, spelling doom for the many life forms that depend on them for survival. But new research shows that some species might just be more resilient to global warming than some of their counterparts. 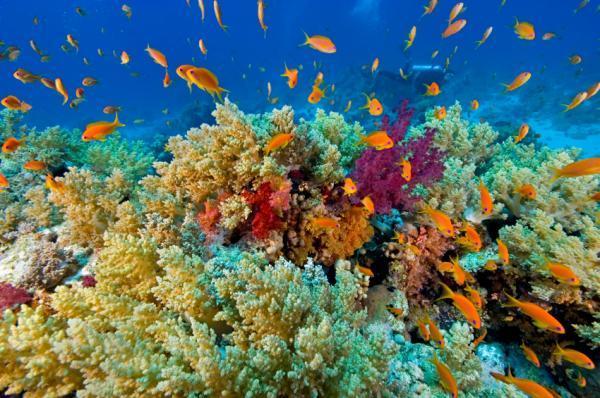 It’s true that rising levels of carbon dioxide not only affect the atmosphere but wreak havoc on the oceans as well by lowering pH levels. As acidification increases, corals die leaving organisms dependent on them extremely vulnerable. An international team of scientists has now published their findings in Nature Climate Change in which they state that a powerful internal mechanism could help some corals and symbiotic algae resist the impact of acidification better.

It’s been argued that human activities account for only a small percentage of climate change. But the facts point out that present CO2 levels are turning the oceans into reservoirs of acid faster than even those periods that witnessed mass extinction of animals. Considering human activity is at its peak, it’s logical to conclude that we’re largely responsible for the disaster we’re facing.

The team from Australia’s ARC Center for Coral Reef Studies showed that certain marine organisms which form calcium carbonate skeletons are better able to cope with acidification owing to an internal mechanism that others don’t possess. The tool is found in quite a number of corals which gives hope that these precious life forms might just be able to make it through the disaster.

According to the scientists, corals and algae that have skeletons made of aragonite are able to survive better than those whose skeletons are made of calcite. However, the findings shouldn’t be used as a reason to continue along the path we’ve taken as corals aren’t the only important life forms present in the earth’s oceans and seas.