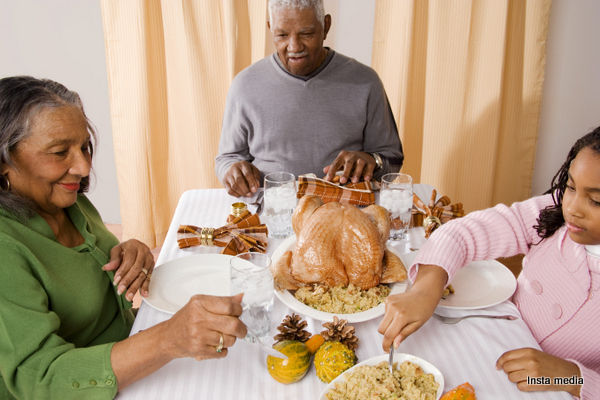 Being a meat eater makes you a polluter and contributes heavily to global warming. If you don’t buy this claim, check out the following facts.

The process of feed production

Growing crops to feed animals contributes to emissions too. Emissions generated during the production of crops to feed to livestock, the production, transport and use of fertilizer and irrigation are also counted when calculating the impact of meat eating on global warming. A study conducted by researchers at Tsukuba, Japan’s National Institute of Livestock and Grassland Science in august 2007 found that throughout its life cycle, an average beef cow was responsible for 4,500 kgs of GHG (Greenhouse Gas) emission. More than two thirds of these emissions were a result of the transport and production of feed of these animals. 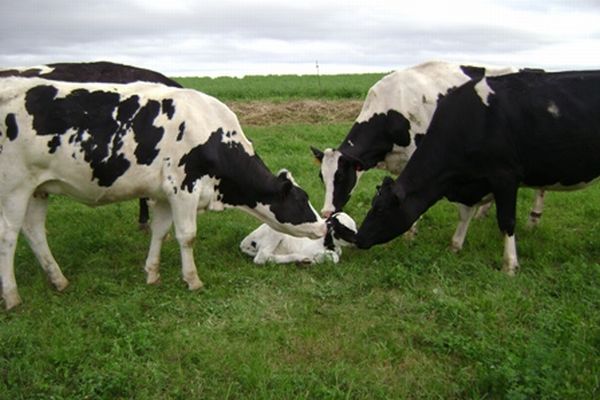 Production of meat and waste management

A more recent report called The Meat Eater’s Guide to Climate Change and Health complied by the EWG (Environmental Working Group) studies the impact of meat eating in its entirety. This included the production of meat and waste management as well. The study found that 90% of beef’s GHG emissions are a result of its production. In the past, meat was processed and sold by butchers who often worked by hand or used hand cranked machines. Today, big meat processing plants do the same job and their meat processing machines, production facilities, cold storages alone account for a big chunk of GHG emissions. The figures about the kind of emissions generated during the disposal of waste from meat production were not available but it is estimated to be rather high as well.

Transport of meat products to market

Transportation of meat from processing facilities in temperature controlled vehicles and their storage on market shelves also emits a lot of GHG. Studies claim that transport and storage alone could represent as much as 20-30% of GHG emissions from meat consumption.

Cooking meat also emits more GHGs than cooking vegetable protein does. Various studies have found that 20% of all meat and dairy products are discarded because of safety concerns which also add to its GHG emissions figures.

The Japanese study claimed that eating a kilogram of beef results is more polluting than leaving the light on at the house while driving for three hours straight. The study by EWG claims that the consumption of a single regular sized hamburger represented the same kind of emissions as driving an extra 10 miles would. EWG also claimed that per 1 kg of consumption, lamb emitted 39.2 kg of GHG, beef emitted 27 kg of GHG and cheese emitted 13.5 kg of GHG. Compared to vegetable proteins, this figure was roughly 13 times higher.

The same report suggested that if every single meat and cheese eater in the US alone gave up these foods for just one day per week for a whole year, the GHG emissions would reduce to the same level as they would if 7.6 million cars were taken off the road.

Is there a future for genetically modified food...

How Eating Junk Food Threatens Environment and how...

How to preserve fruits and vegetables without refrigeration?

12 Eco-friendly jobs that would help you promote...

Organic Food Vs Processed Food: How Are They...

What Is Mindful Eating and How to Practice...

How to make reusable food wraps at home