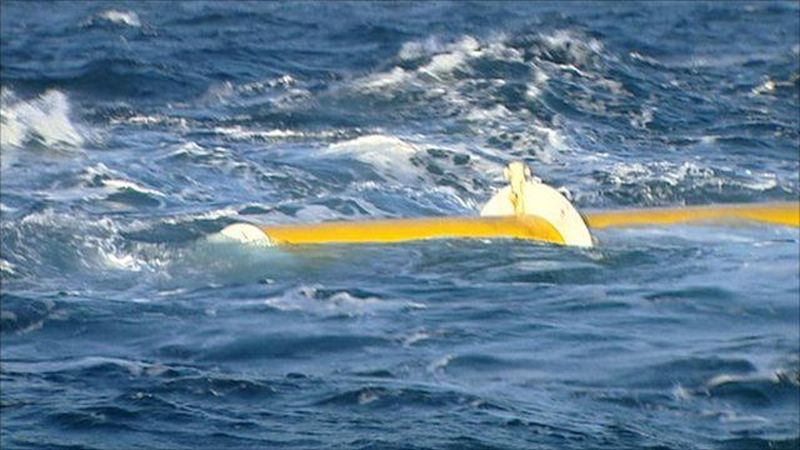 The company is currently testing its models in Orkney, Scotland and finding ways to improve the design of the machine. Aquamarine Power stated that if they are able to plant 20 Oysters in the ocean that would generate power for nearly 9000 houses in Scotland.

Why are they only focusing on Scotland? 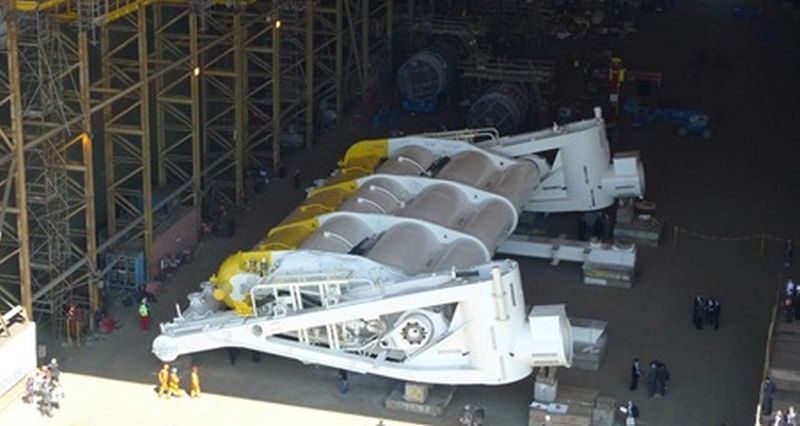 Scotland has about 1/10th of the Wave Energy development potential of entire Europe. It has a vast array of tidal sources. European marine energy Centre has its headquarters in Orkney islands. Apart from Aquamarine, many other marine technology companies like Wave Energy Scotland and Pelamis are also exploring the wave energy potential of Scotland.

Will it affect marine life?

No, the oyster is designed in such a way that it cannot disturb marine life. It solely depends upon hydraulics, which causes no harm to the marine life. Moreover, even the entire structure of the machine is not gigantic, it won’t cause any type of obstructions.

Would this turbine make too much noise?

This machine is designed to run silently. People standing near the shore enjoying the view won’t realize its presence. And as of now, the turbines localized to a particular region experiencing the strongest Tidal waves. Even if they produce a slight bit of noise, it would be covered by the thundering noise of the waves.

Is wave energy too expensive?

Why wave energy then? 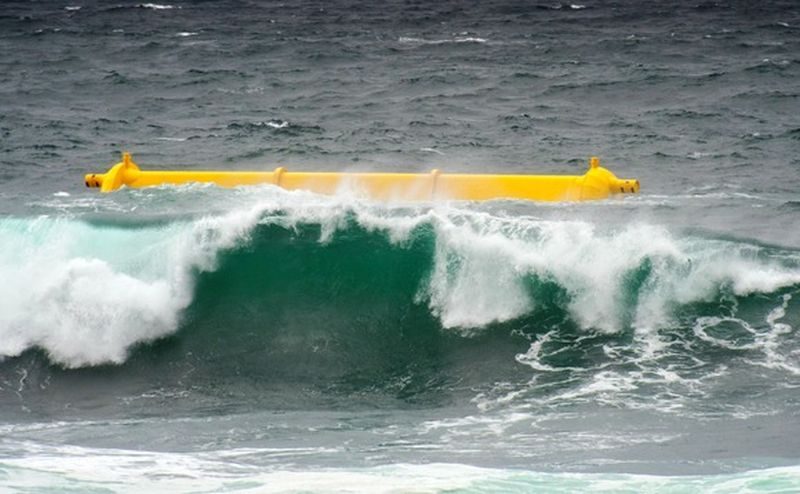 Despite the overarching cost, last decade has seen a considerable rise in wave energy development. Aquamarine Power received £11 million for its ongoing projects. It wouldn’t have received so much investment if Wave Energy didn’t have any potential. In fact, it announced its plan to install 50 Oyster devices powering 38,000 homes, which would make it the most used renewable source of electricity in Scotland. Here are some reasons why we should appreciate this and other moves towards wave energy:

When compared to other renewable sources of energy like wind energy, wave energy is much more reliable. Waves are formed far out in the ocean and they travel long distances without experiencing much loss in energy. They are steady and predictable. This reliability makes them a safer choice for investment.

We have come a long way in the development of both solar energy and wind energy. Wave energy, however, is comparatively a newbie. We cannot blame it for being too expensive as it’s literally in its experimental phase. After significant improvements in design along with mass production, the cost factor can be brought down significantly.

Solar energy is available only during the day, that too only when the weather is not cloudy. Wind power also literally dies down during the morning as well as at night. Wave energy, on the other hand, depends on waves, which are available most of the time. Their availability is far more predictable.

Wave Energy is approximately thousand times stronger than wind energy. Thus, The company won’t require gigantic machines to harness it. Machines which are much smaller could be used for that purpose. The devices manufactured would be smaller and they won’t cause any harm to marine life.

Water is 850 times thicker than air, which makes it more efficient in terms of power production. Wave Power is also smoother, so more energy can be produced without much damage to the instrument. 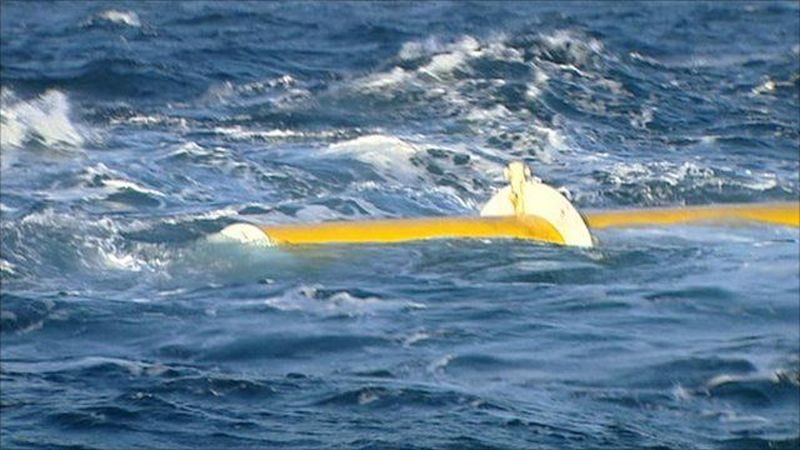 Many people have remarked on the ugliness of gigantic windmills standing tall and ruining the beauty of a landscape. Wave energy requires a negligible amount of land when compared to windmills. The machines would remain hidden under the ocean and won’t interfere with the aesthetic beauty of the landscape.

Compared to the towering 40 to 60 meter high Wind turbines, 10 m high wave energy device aren’t much trouble. They can easily be installed under port areas. Since they are also very silent, they won’t cause any disturbance.

8.    Cheaper than other renewable sources

Although wave energy is just in the beginner phase, it is nearly as expensive as wind energy and less expensive than solar energy. With further technological innovations, the prices are expected to come down. The potential is relatively untapped, and companies investing in it can expect lucrative returns.

Wave power devices have fewer working parts, which makes them easier and cheaper to maintain in comparison to wind power devices.

A single wave turbine is expected to say up to 500 tons of CO2 every year. With global warming being the central environmental issue right now, we cannot exclude any opportunity of switching to green energy.

Compared to the first Oyster installed in 2009, Oyster 800 can produce 250% more electricity at just one-third of the cost. And it isn’t just a hypothesis. The test results of the first Oyster have shown that energy predictions made by the company earlier were accurate. The company was on track to install a third Oyster in 2016, but due to lack of funds, it had to back out. The third Oyster was expected to be even bigger than Oyster 800, and it would have certainly become the World’s Largest Hydroelectric Machine. However, both the European Union and the Government of Scotland are committed to the cause of wave energy development and we are sure to hear more from Aquamarine Power in future.

What Does The Phasing Out Of Freon Mean For You?