Recently, Lockheed Martin claimed thatthey have found a way to achieve nuclear fusion using hydrogen in a small footprint. A compact reactor that could fit into a truck’s back and could power 80,000 homes with just 55 pounds of hydrogen every year. Its working prototype is being expectedin 2017 and if it does, it is certainly going to change the world for better. Here are some of the impacts that this breakthrough would have in the world.

An incredible solution to climate change 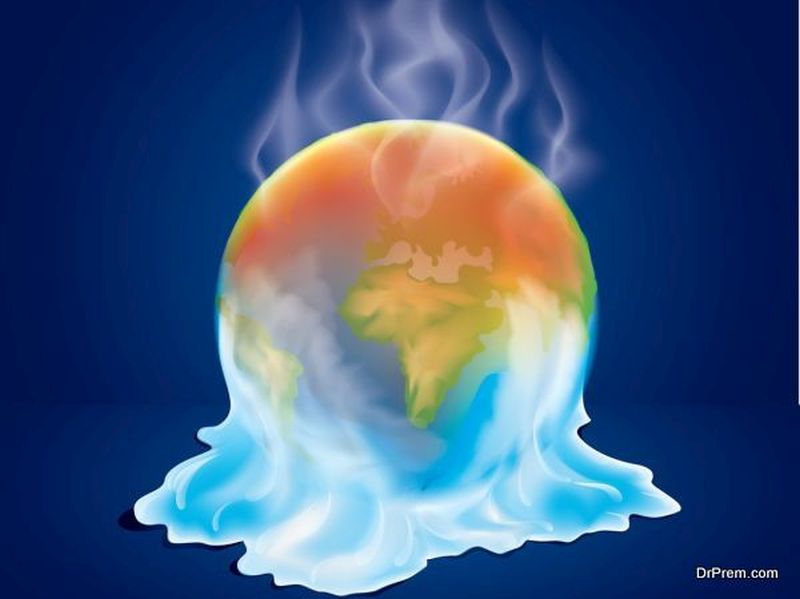 Climate change is one of the biggest environmental concerns. Nations worldwide are doing their best to fight the problem. Under such circumstances, if something like compact nuclear reactor comes into action, it will certainly leave a positive impact on the environment. Nuclear fusion is such a powerful way of generating energy and if the generator is so compact, it is going to be a different scenario altogether.

Very soon, it will replace almost all the other forms of energy production all across the globe. There will be no more need to rely on fossil fuels and other greenhouse gas emitting ways of energy production. The reduced fuel using capacity makes the compact nuclear fusion reactor all the more reliable. It is believed that one kilogram of fusion fuel provides as much energy as 10 million kilograms of fossil fuel does. Therefore, this innovation has the potential to make electricity production in the entire world carbon neutral.

A safe and a clean way 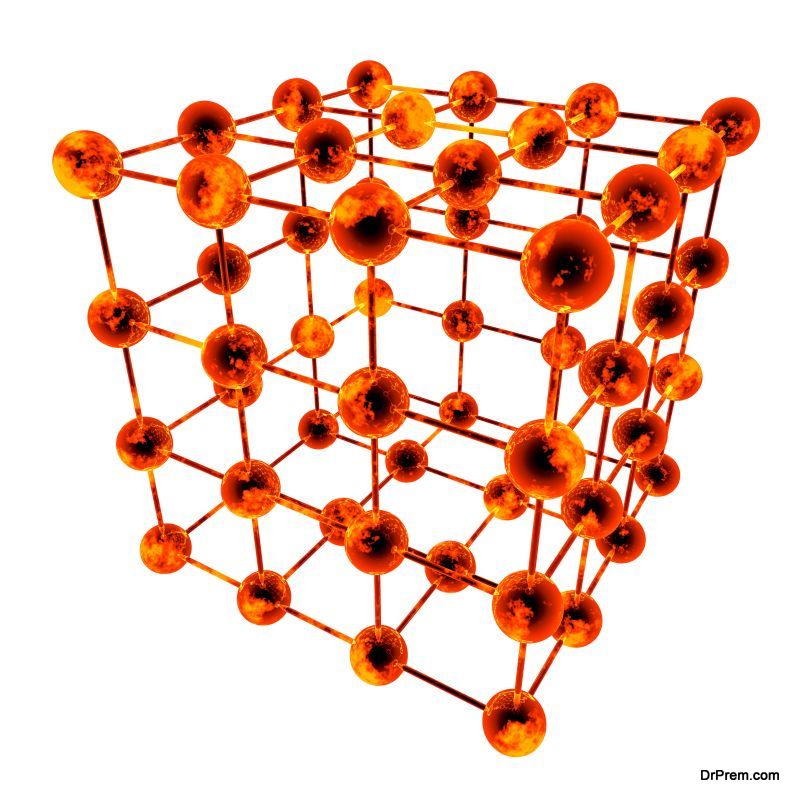 Fusion based electricity production is any day much safer and cleaner than fission.However, due to reasons myriad, it seemed a far-fetched dream until the claims regarding this compact nuclear fission reactor surfaced. Power generation through fusion has a number of advantages over fission. If a nuclear fusion reaction goes out of control, it automatically stops. This is in contrast to nuclear fission, which makes things go out of control, eventually resulting in a nuclear meltdown. 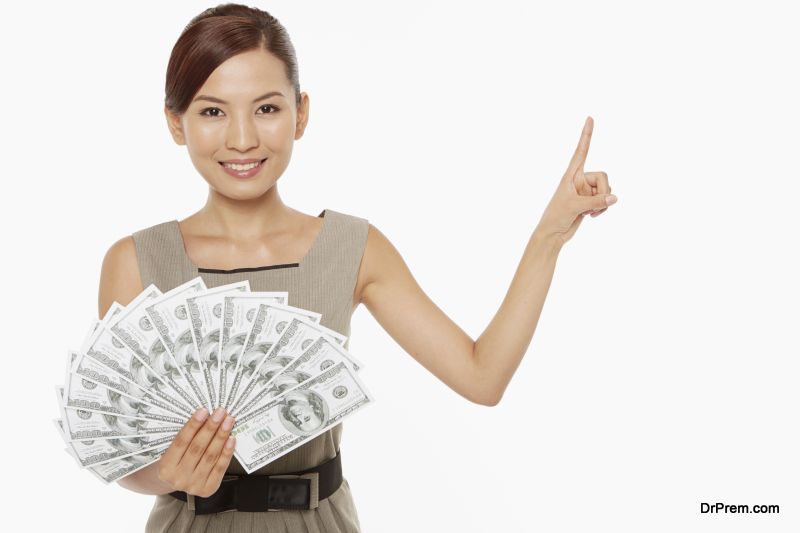 Rather, it would be produced by using seawater as an input.This simply implies that a time can come when the entire fuel requirement would be fulfilled by oceans. Fusion power will put the oil related strife between nations to an end. Moreover, if the fuel supply would be limitless, it would be cheap as well. 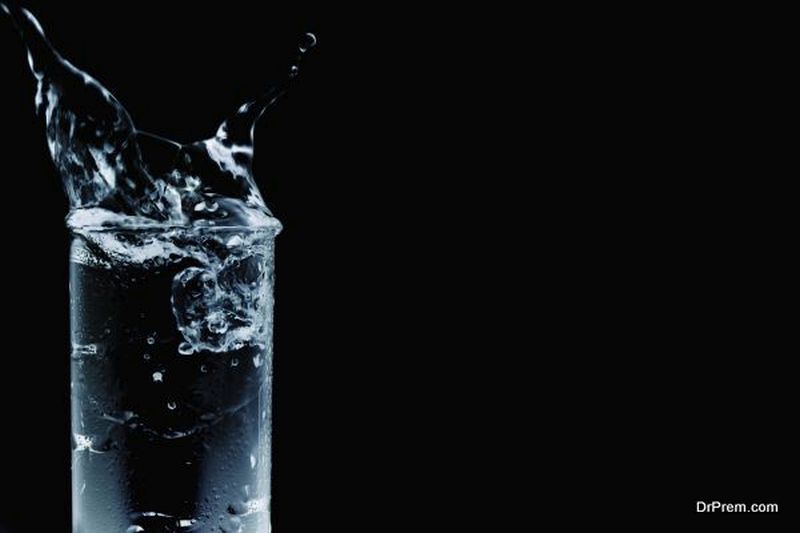 Natural resources aren’t evenly spread around the world, which often results in political conflicts amongst nations. If fusion power comes into play, it can change the situation dramatically. All the nations are water rich, and this is what is required for producing fusion power.

Besides the aforementioned points, fusion power would be helpful for a variety of other applications. For instance, majority of the nations across the globe have the fresh water problem. Fusion power can make the otherwise expensive desalination process easy and effective.

The claims made by Lockheed Martin are quite promising. We can only hope that they turn true in nearing future and we all get to experience its amazing environmental benefits.