What’s Next: Systems to convert acoustic energy into usable electricity 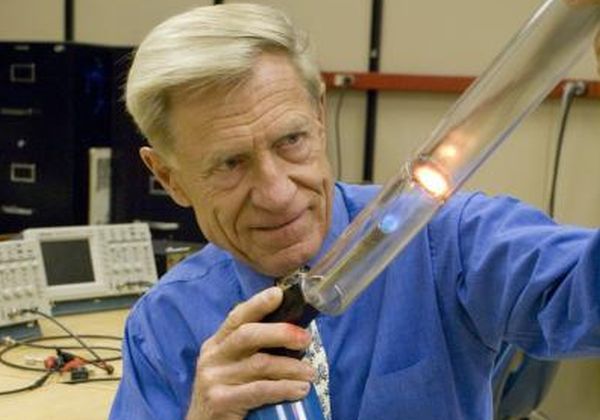 If solid figures are any indication to go with, we are certainly going through a propitious phase for renewable power generation. As a matter of fact, total power generation capacity from renewable sources at 381GW has exceeded the worldwide scope of nuclear power capacity (at 375 GW), back in 2011. And in this expansive yet auspicious figure, around 19 percent of global power is produced through renewable sources, while around 16 percent of ‘clean’ electricity is supplied to households over the world. Even this collective facet can be notched up on the sustainable front by localized utilization of energy efficient lighting fixtures and equipment, such as LEDs.

Among this gargantuan whirlpool of numbers and projections, one thing is certain: some of the major industries and installations are looking forth to reduce our overall dependence on the pollution intensive fossil fuels. The end result alludes to a beneficially controlled clean and green trend, with much lower emission of greenhouse gases and effectiveness in energy expended.

However, the most ardent of us green aficionados may notice that the overwhelmingly majority of solutions deal with a limited aspect of emissions and energy inefficiency. In this regard, we have talked about air pollution and even light pollution; but what about the increasing ambit of noise pollution? Encompassing a wide variety of generally urban related sources like outdoor construction noise, motor vehicular noise and aircraft noise, this adverse yet oft ignored scope has certainly made its baleful transition form being just a ‘nuisance’ to a major environmental problem.

The detrimental effects are seen to be both affecting the health and psychology of the surrounding residents. In fact, the predicaments relating to the mental as well as physiological being is aggravating at such a fast pace that various governmental agencies have chalked out various guidelines to mitigate such decibel oriented consequences. However, when we talk about truly effective solutions, they should start with the intrinsic technology, rather than some far fetched preventive measure. In relation to this, fortunately there have been some conceptions that doesn’t only deal with blocking unwanted sound, but also look forth to credibly create power from the relatively novel realm of acoustic energy.

1. A Sound Way To Turn Heat Into Electricity 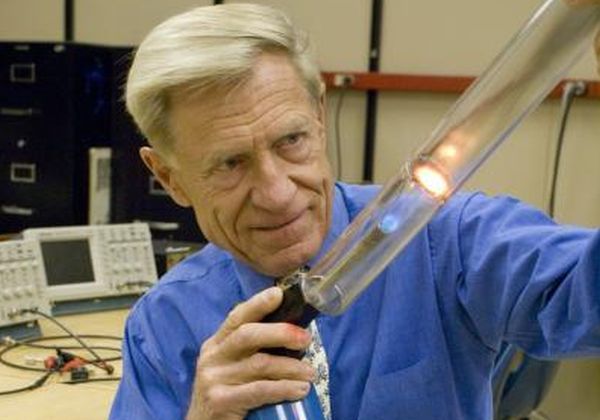 In a fascinating turn of events, researchers at the University of Utah are in the process of developing small devices that can turn heat into sound, and then the sound into usable electricity. In an ambitious project funded by the U.S Army, this technology can be seen as a perfect solution for harnessing the waste heat and converting it into power. The whole process basically entails two steps, as mentioned before: the first step involves the utilization of thermoacoustic prime movers that helps in converting heat into sound. The second step encompasses the more familiar piezoelectric devices, which can respond to pressures from sound waves to create charge. The end result of the whole procedure is the contrivance of so called ‘resonators’, small contraptions that can be held in your palm for electricity generation. 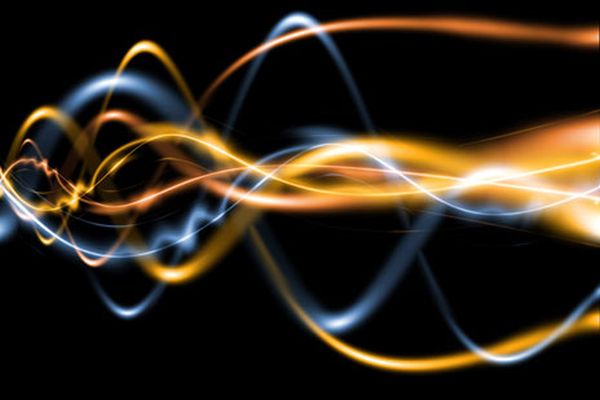 The common impediment to harnessing acoustic energy is the relatively small magnitude of power that can be derived from the source. For example, according to scientists, the tremendous sound of a crowd in full roar at London’s Wembley Stadium would provide only enough energy to fry an egg. However, on the other hand, smaller devices such as hearing aids, Bluetooth transmitters, laser pointers or even some of our mobile gadgets require even lesser energy to operate than a frying pan heating up for five minutes. And, this is where a slew of innovative acoustic conceptions come into the picture, for capturing that essential charge amount in milliwatts. 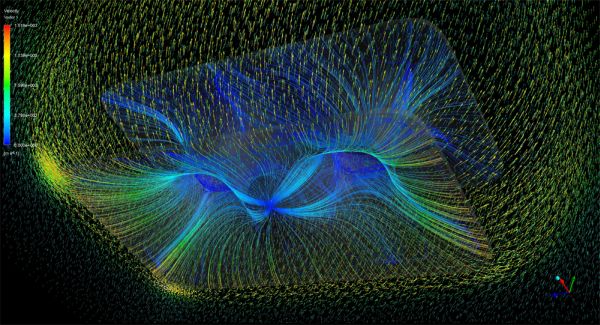 Insinuating a practically applicable scope of acoustic energy harnessing, the Acoustic Architecture deals with noise emanation at is highest point; that is urban areas. The intriguing research deals with the composition and development of an active material system that converts urban noise into electric energy. In fact, the project not only encompasses the shape and ingredients of these ‘smart’ building materials, but it also related to arrangement and geometric pattern of the optimized land use, which can be conveniently followed in an urban settlement.

4. SCORE stove charges your gadgets while you cook 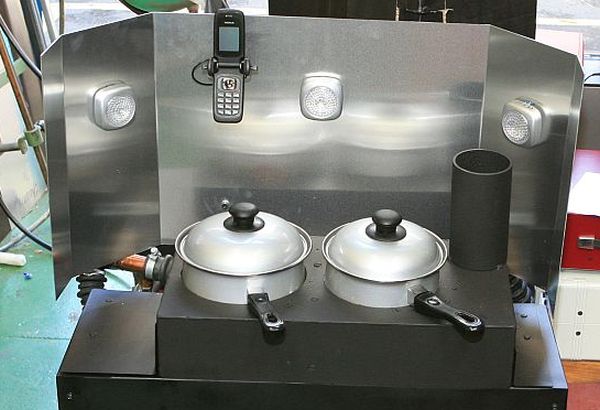 Till now, we had come across only acoustic related researches; however, the SCORE (Stove for Cooking, Refrigeration and Electricity) is a fully applicable form of harnessing acoustic energy. Envisaged as a cost effective yet low carbon solution for cooking systems used in developing countries, the core mechanism entails the conversion of heat generated by burning wood, dung or any other locally available biomass, into acoustic energy. This sound energy in turn is utilized for creating electricity through a linear generator. But, more importantly, according to the designers, the whole set up will be available at less than $33, by 2012.