In our busy lives, TV has become a source to relax your mind while spending quality time with your family at home. It’s worth investing in TV on rent in Puneor purchasing it, given the fact that it keeps you hooked up all the time. Living without a TV couldn’t be imagined, at least not in India where everyone looks forward to watching their favorite shows after a hectic day at work. Plus, there are lots of channels that host some of the most entertaining TV shows and films, which gives you a way to spend your time in the loveliest way.

The list of TV channels that keep you entertained all the time is long, here are some of them listed for you: 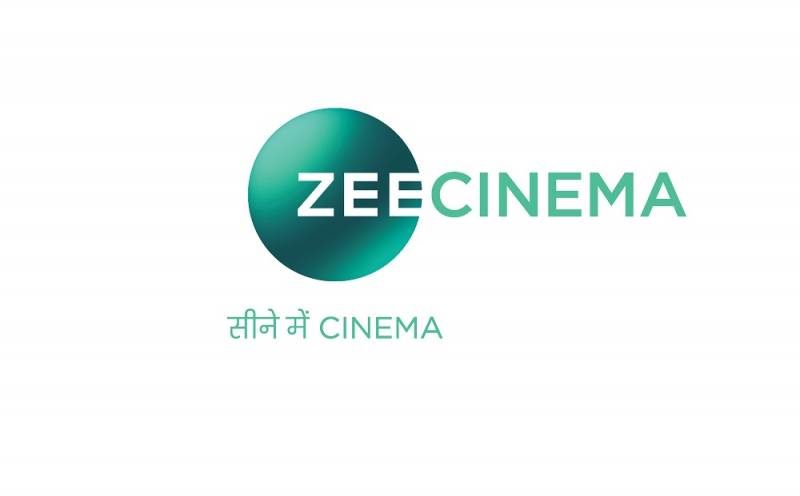 Zee Cinema comes on the top of the list when you want to kill the boredom in your life. Owned and operated by Zee Entertainment Enterprises, the TV hosts a gamut of movies to keep the audience hooked. You could watch the latest as well as classic movies to spend your time in the most engaging way. 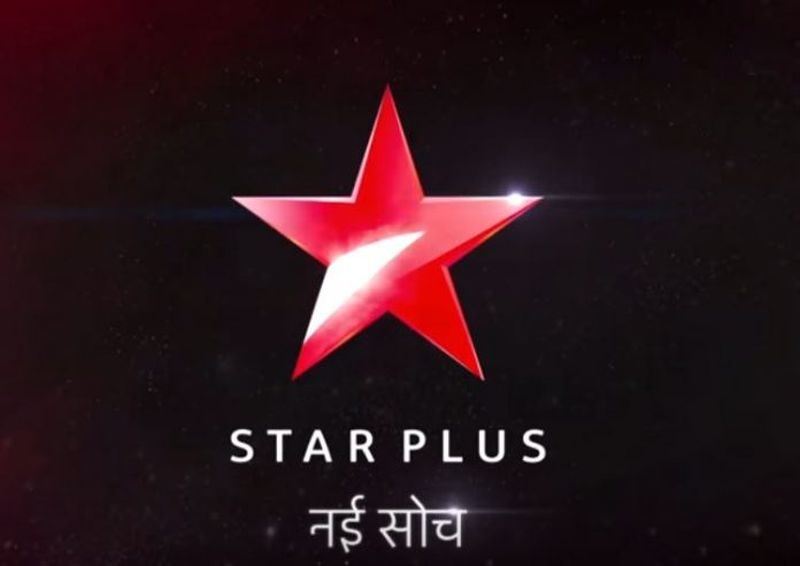 Star Plus is a renowned Indian TV channel with a huge fan base. It hosts some of the most popular TV serials. Some of the top TV serials you could watch on it are KasautiiZindagii Kay, Divya-Drishti, Kahaan Hum Kahaan Tum and Yeh Rishta Kya Kehlata Hai. Most of the TV programs available on it are in the Hindi language. It also lets you watch reality shows and telefilms to help you spend time in a fun way. 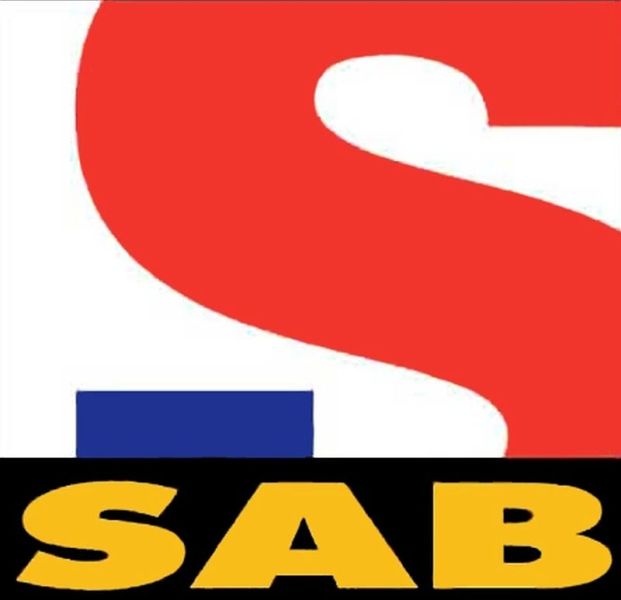 SAB TV brings you the best of entertainment. Watch drama shows, religious events, comedy shows and much more. The fun never ends on SAB TV. Owned and operated by Sony Pictures Networks India Pvt. Ltd., the platform hosts a variety of popular TV shows. Some of the top names include Baal Veer, Aladdin – Naam TohSunaHoga, Taarak Mehta Ka OoltahChashmah, JijajiChhat Per Hain and so on. 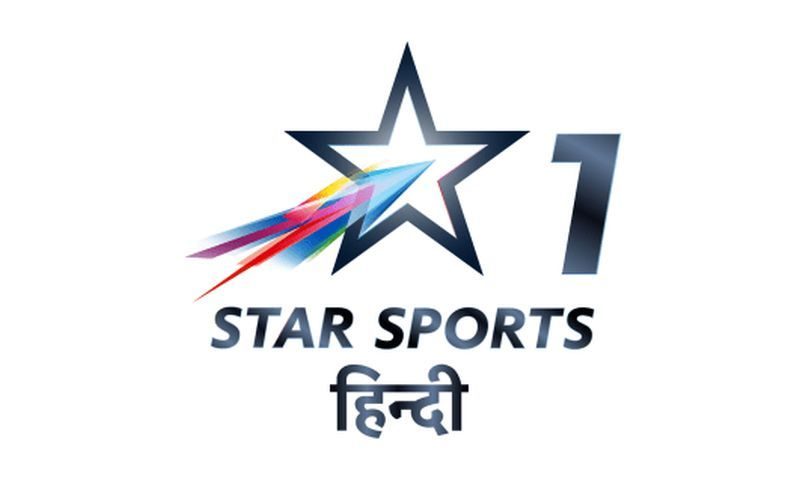 Got love for cricket? Well, Star Sports is an awesome TV channel to fulfill your interests. The channel hosts cricket series that happen around the year to keep its audience hooked. It also hosts other sports-related programs live to meet the evolving demands of sports freaks. 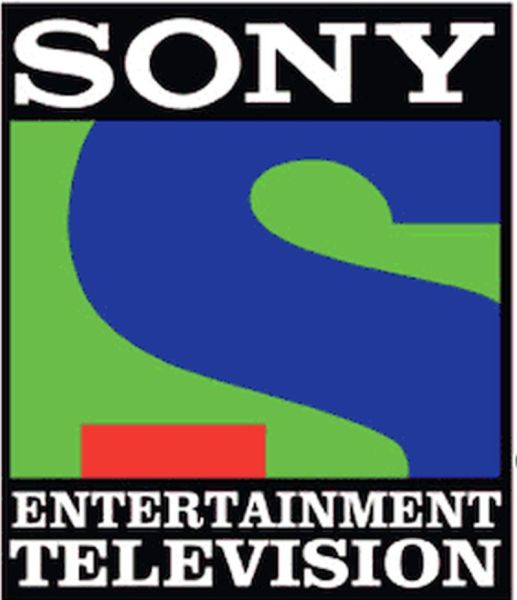 Sony Entertainment Television is one of the most sought-after TV channels in India. Broadcasted in the Hindi language, the TV channel offers complete family entertainment. Founded in 1995, the platform has earned a huge fan base from its popular TV shows such as Kaun Banega Crorepati and C.I.D. From thrillers to dramas and dance shows, the channel has everything for your utmost entertainment. 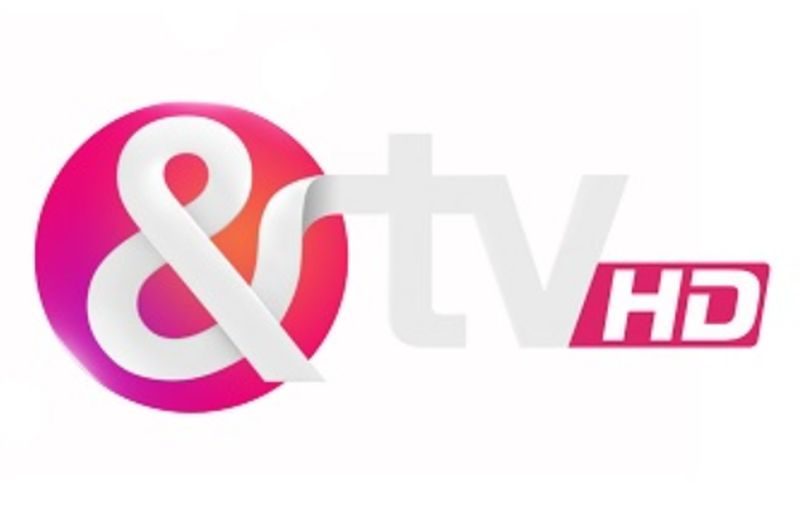 &TV is a big sensation in the Indian entertainment world. Owned and operated by Zee Entertainment Enterprises Limited, the platform hosts a variety of TV shows and serials that have become a buzzword on the screen. You could watch several TV shows on it such as Bhabi Ji Ghar Par Hai, Happu Ki Ultan Paltan and Meri HanikarakBiwi to spend a memorable time.

Indians love TV and the long list of TV channels vouch for it. The TV is no more considered a luxury in India, you could rent it comfortably as you could rent washing machine and it’s really worth given the entertainment it delivers to you. From watching Bhabi Ji Ghar Par Hai on &TV to Yeh Rishta Kya Kehlata Hai on Star Plus, you will never feel bored in your spare time. Keep the list of popular TV channels in your consideration so that you don’t miss out on the popular shows listed on it to entertain yourself in the best possible way.

Green Trends in the Rental Industry

How to Design Health and Safety Programs for...

Should You Build a Conscious Business to Save...

How to Create a Positive Impact on Society