Male eco celebs who have taken green strides ahead 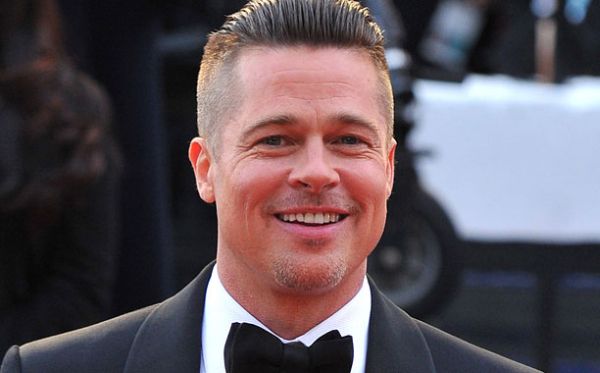 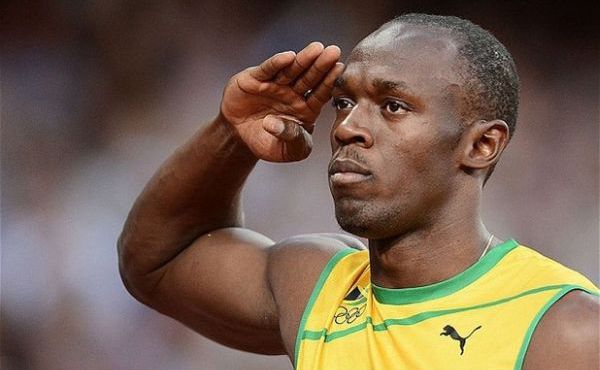 After reaching international fame for his lightning fast sprinting, Usain Bolt, Olympic gold medalist, started using his popularity to endorse The Zeitz Foundation whose goal is to create sustainable and socially responsible projects around the world. They focus on combining conservation, community, culture, and commerce to create an ecosystem of change. 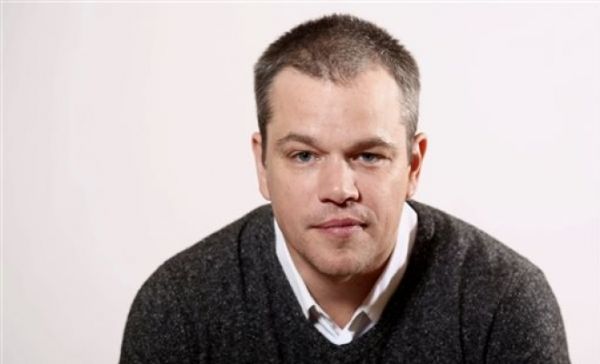 Matt Damon is one of the co-founders of water.org, a foundation committed to helping communities around the world get access to clean drinking water. They work on a local level, building partnerships to equip people with the skills and tools they need to use the newly built wells in ways that will give them safe water. Water.org has dug wells in places such as Ethiopia, Bangladesh, Haiti, Honduras, Kenya, and others. 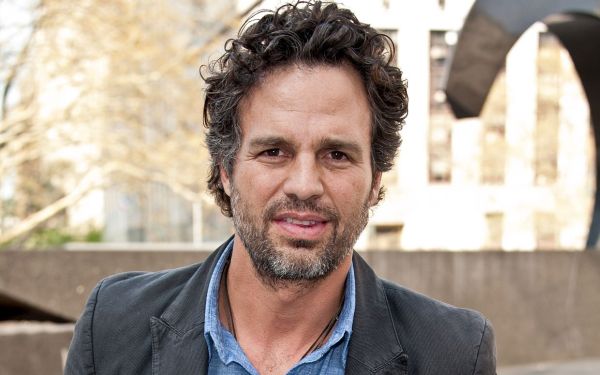 Best known for his role in the box office hit The Avengers, Mark Ruffalo is also a face that it becoming more seen throughout the community against fracking. Fracking is the very harmful act of pumping millions of gallons of water and liquid chemicals into the ground in order to break through rock and get to the natural gas inside. Ruffalo has been seen on multiple talk shows raising awareness of the dangers of fracking which include ground water contamination. 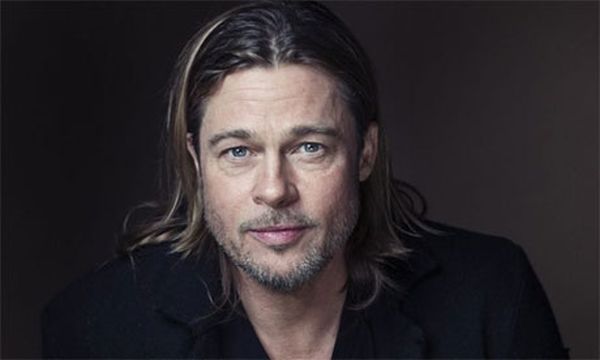 Two years after Hurricane Katrina tore through New Orleans, much had still not been done for the displaced residents of the lower ninth ward. Seeing this, Brad Pitt organized a group of architects to come together and brainstorm designs for homes that would be sustainable and affordable. Thus Make It Right was born.Using the Cradle to Cradle method by William McDonough, Make It Right has been providing housing that uses sustainable materials while also maintains human dignity. 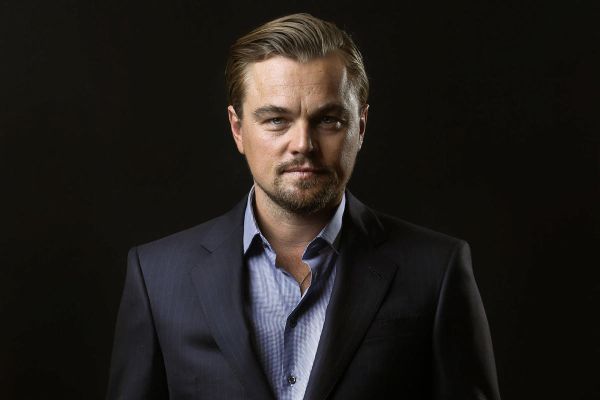 Leonardo DiCaprio, on top of being one of Hollywood’s best actors, is one of the leading celebrity voices in oceanic conservation. Recently the organization that he founded in 1998, The Leonardo DiCaprio Foundation, awarded a $3 million grant to Oceana. Oceana is an international organization that works on behalf of the earth’s oceans. With the money from the grant, Oceana will be able to raise awareness about marine habitats that are being destroyed and the dangers of overfishing.