Over the past few decades, climate change has made even the most ardent eco-activists increasingly despondent. While there are clear ways to stop climate change and reverse some of its effects, countries around the world continually fail to put these methods into practice. Industries which make big money off fossil fuels just have too much power. No matter what individuals do, governments and corporations hold most of the cards.

The problem is that as long as deforestation and the use of fossil fuels remains hugely profitable, getting corporations to come to the table is going to be an uphill battle. This might be the reason why reforestation is becoming a popular buzzword.

Reforestation refers to the planting of trees in order to offset the carbon emissions caused by deforestation and other means. Trees suck carbon out of the atmosphere. They do so while cooling cities, providing natural beauty and clear air, and costing relatively little. Reforestation is a source of optimism because even climate change deniers do not have any issues with it. It simply does not negatively impact their bottom line enough.

Is reforestation therefore a simple way to solve climate change? Not quite, but not because it is ineffective. 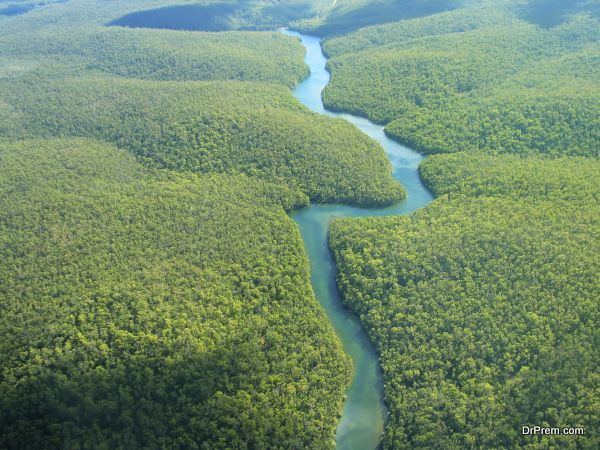 There are approximately 3 trillion trees on Earth right now. Countries around the world, including the United States, have committed to planting another trillion trees by 2030. This is obviously a goal that will have a massive impact on climate change. It is also something that is seeing very little pushback.

However, it is important to remember that deforestation has not stopped. Changing climate conditions are still leading to massive forest fires. The Amazon forest is still being decimated at an alarming rate. Brazilian president Jair Bolsonaro has recently pledged to end deforestation in the Amazon by 2030, but until now he has been largely responsible for increasing deforestation.

In other words, planting another trillion trees will help, but deforestation also needs to end. For the most significant parts of the globe to be reforested, certain governments and corporations need to take on some of the responsibility.

Reforestation alone is not enough

The promise of reforestation lies in the fact that it is something proactive we can do, while most other measures are reactive and involve stopping the destruction. 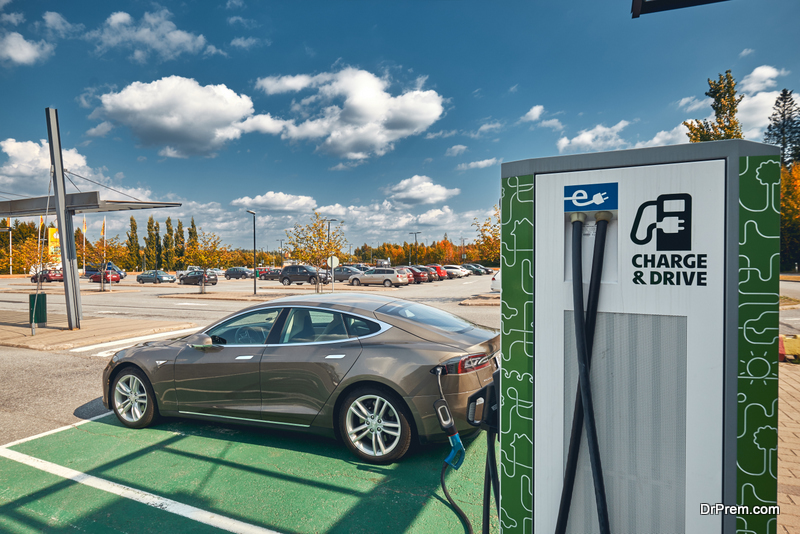 Of course, switching to a hybrid or fully electric car is ideal in order to prevent carbon emissions as much as possible. However, the good news is that planting trees can offset your carbon emissions.

While you are not going to be able to plant all those trees yourself, your car insurance can help. Insurance company Lemonade is working to help offset the carbon emissions from cars. When policyholders drive with the Lemonade app, Lemonade helps reforestation by planting the trees based on the driver’s mileage.

This does not mean you should stop taking other measures to lower your carbon footprint. The reality is that the less you drive, the better it is for the environment. If you can carpool for trips to work, you not only help the environment, but you save money on gas and on your insurance premiums as well.

Being a responsible driver is getting easier, even if you don’t yet have an electric car. Until electric cars become more accessible, reforestation is going to make a huge impact in the fight against climate change.